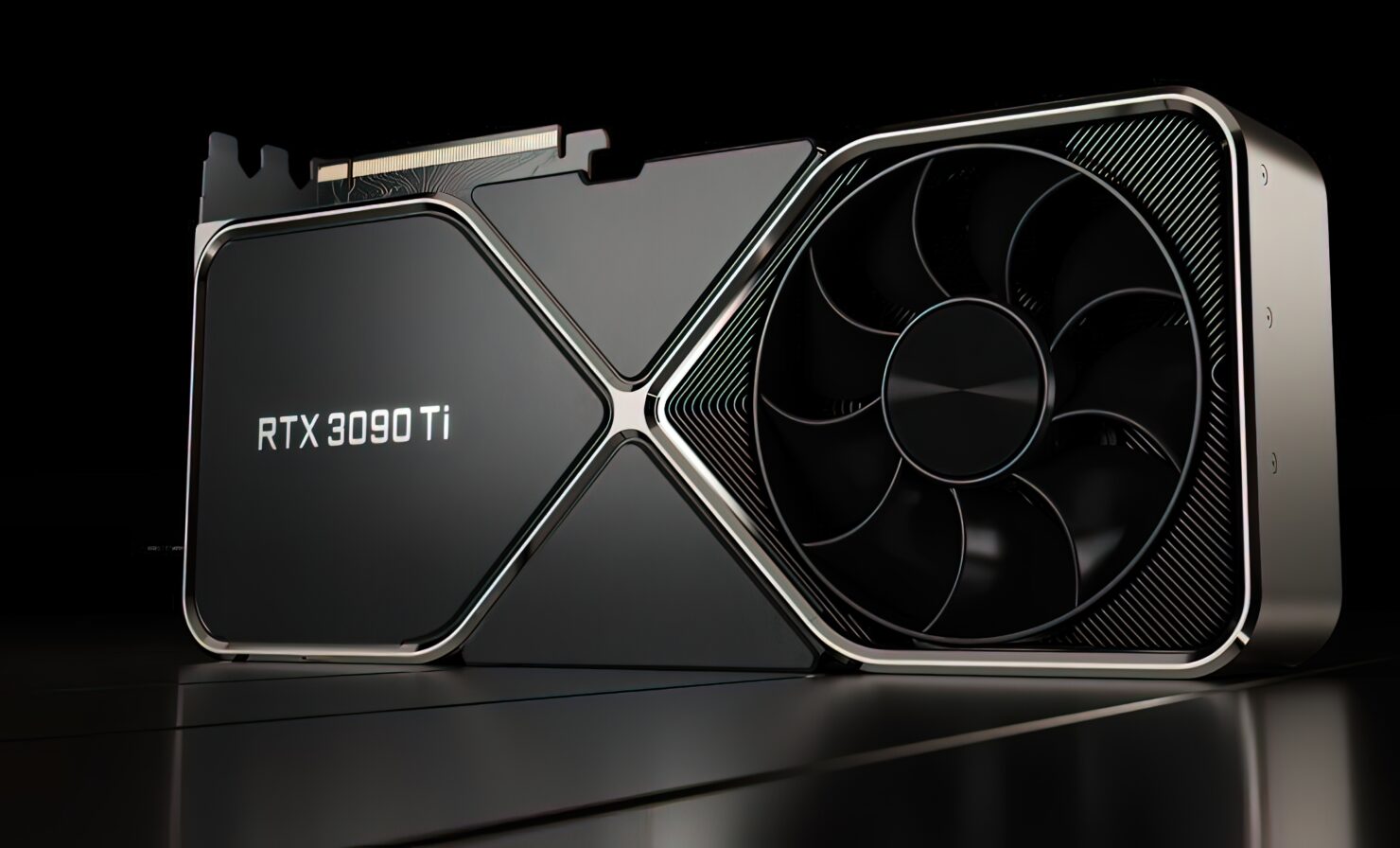 NVIDIA's GeForce RTX 3090 Ti is currently the most power-hungry graphics card with a rated TDP of 450W but overclockers have managed to push it far beyond this limit.

Twitter user, MEGAsizeGPU, managed to unlock a higher power limit thanks to the XOC (Extreme Overclock) BIOS which he got his hands on. The BIOS was flashed onto an ASUS GeForce RTX 3090 Ti TUF Gaming graphics card which ships with a rated TDP of 450W which is the reference limit but once flashed, the GPU's power limit jumped to 890W which is almost double its original power limit and super close to the 1KW barrier.

In terms of practical use, such a high power limit will be of little or no use for gamers since you not only have the required power to feed the monstrous 890 Watts through a single 16-pin connector that only goes up to 450W but the cooling on most of these cards aren't designed to sustain a high TDP above 600W. There's a reason why there are only two NVIDIA GeForce RTX 3090 Ti graphics cards in existence that come with dual 16-pin connectors and those are primarily aimed at LN2 OC enthusiasts.

With that said, the ASUS GeForce RTX 3090 Ti TUF Gaming graphics card was able to operate at up to 615W (TBP) and 496W (TGP) while Chiphell also managed to equip the same BIOS on an EVGA GeForce RTX 3090 Ti FTW3 graphics card and reported a 614W (TBP) and 498W (TGP). Once again, these numbers will make little impact on the core clocks unless you are running them under LN2 24/7. Currently, most NVIDIA 3090 Ti custom models end up with a TBP of 450-516W which is just a teaser of what's to come next.

If you want to try out the XOC BIOS yourself for your NVIDIA GeForce RTX 3090 Ti graphics card, you can grab it from Chiphell Forums or TechPowerUp's BIOS collection database but as a precaution, use it at your own risk as feeding the card with this much power can break it and also the flashing process itself can turn your card into a brick if not done right. I would advise that only professional overclockers use this BIOS and if you are a gamer then don't turn your $2000 US card into an expensive paperweight.