NVIDIA may possibly be working on a refresh of their Turing GPUs based GeForce RTX 20 series lineup if rumors are to be believed. The refreshed RTX 20 series cards are being prepped in order for the company to compete against the AMD Radeon Navi GPUs which are expected to launch in the coming quarter for mainstream gamers.

The source of the rumor is RedGamingTech who report that their source has revealed that NVIDIA is working on a series of Turing based GeForce RTX 20 series refresh graphics cards that will come with faster GDDR6 memory chips. It is stated that the cards can feature higher clock speeds and a possible bump in core configuration but that's mere speculation right now with the main highlight only being the memory speed bump that is acknowledged by the source. The reports of refreshed lineup come just weeks before AMD is going to announce their 7nm based Navi GPU lineup for the Radeon lineup so it's possible that this is NVIDIA reacting to the recently leaked information on the Navi GPUs.

Now while this is a rumor, we have to look back at similar things that NVIDIA has done in the past. We all remember the NVIDIA GeForce 10 series cards based on the Pascal GPU architecture. It was back in 2016 when NVIDIA unveiled their Pascal based GTX 1080 graphics card, the first to feature the GDDR5X memory interface for $599 US.

The card initially featured 10 Gbps memory chips but was upgraded with 11 Gbps memory after 11 months since its launch. That resulted in a bandwidth uplift of 352 GB/s from 320 GB/s. There were also price cuts offered on the pre-existing models that still featured 10 Gbps memory with the new price adjusted to $499 US. The NVIDIA GeForce GTX 1060 also received an upgrade of 9 Gbps chips (GDDR5) which offered a nice bandwidth bump over the 8 Gbps models.

Similarly, the price of the pre-existing models went down while the 9 Gbps models were available at the reference price. This move and the launch of NVIDIA's flagship GTX 1080 Ti (of that time) happened before hype related to the AMD Radeon RX Vega series kicked up and similarly, now that hype around Navi is picking up, we are hearing news related to a new NVIDIA refresh.

Now that we have suggested that a refresh from NVIDIA is very much possible, it also needs to be checked whether the faster memory chips themselves that are being talked about actually exist or not. If you go over to the main GDDR6 memory providers, Samsung and Micron, product catalogs, you'd see that Micron isn't offering any 16 Gbps solution at the moment although they have been far into developing their 16 Gbps memory chips. 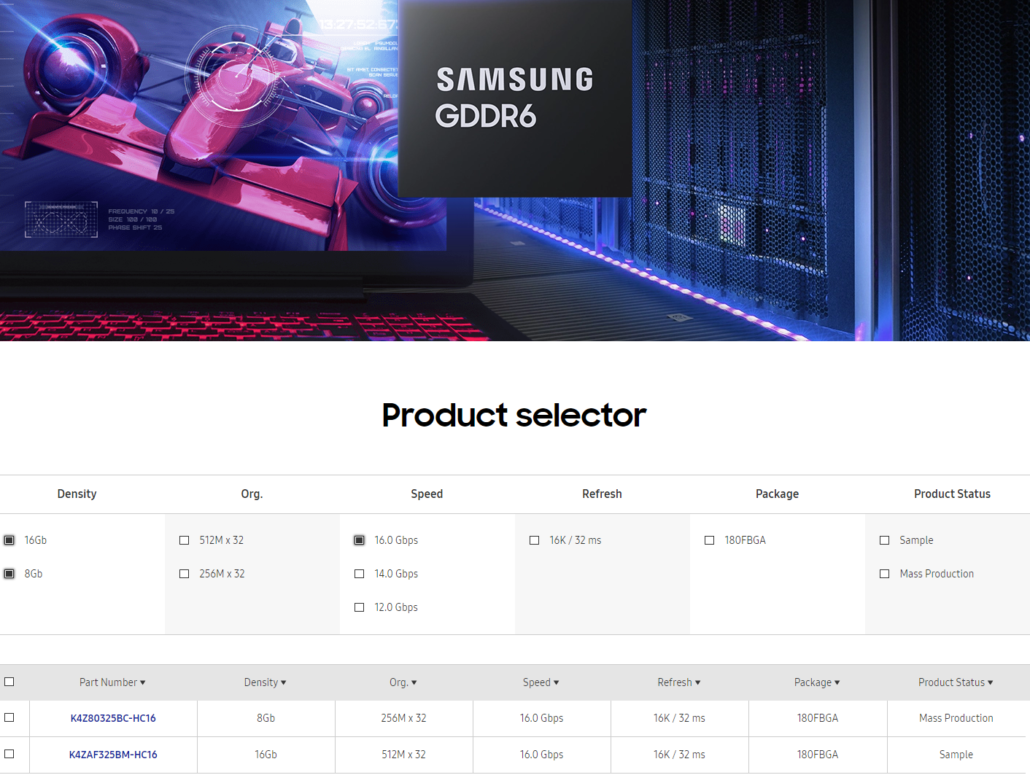 Samsung on the other does indeed has two Dram variants listed for 16 Gbps. The 8Gb density dies are in production while the 16Gb dies are being sampled. Since NVIDIA relies on 8Gb dies and the far better implementation of Samsung dies over Micron, it is possible that the refreshed lineup may end up entirely using Samsung GDDR6 stock.

Now that the pricing and memory availability aspect is covered, we now have to talk about the specifications. The rumor only talks about the new GDDR6 memory chips as the main reason to which NVIDIA is providing a refresh but there could also be a spec bump. No doubt that GeForce RTX 20 series will get a nice bump in bandwidth with the new chips with RTX 2070, RTX 2080 going for 512 GB/s over 448 GB/s and RTX 2080 Ti going for at least 704 GB/s. 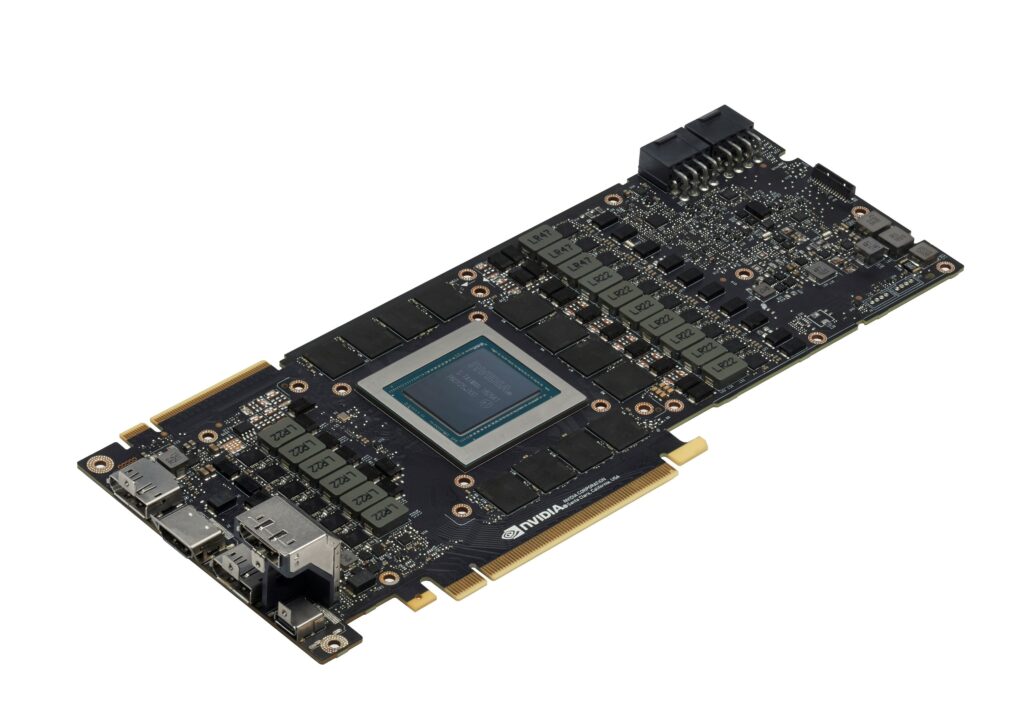 The price cuts would also be something noteworthy but we have seen reports of NVIDIA ending production of non-A GPU dies and offering their A revision dies across all RTX cards. The RTX 20 series with A-dies offer a better overclocking environment and higher clock speeds and it is possible that the new refresh cards may end up being factory overclocked even higher than the current reference models. But this much is just speculation at the moment.

In the end, only time would tell if this is true or not as the likely announcement date of this lineup would be Computex 2019 which is two weeks from now. We also don't know if only the RTX cards would be getting the updated design or the GeForce 16 series too but given that the 16 series is still a very fresh launch, I believe that the refresh would be kept exclusive to the RTX 20 series.

Will you be upgrading to the faster 16 Gbps models if you already own a GeForce RTX 20 series card?
Share Tweet Submit