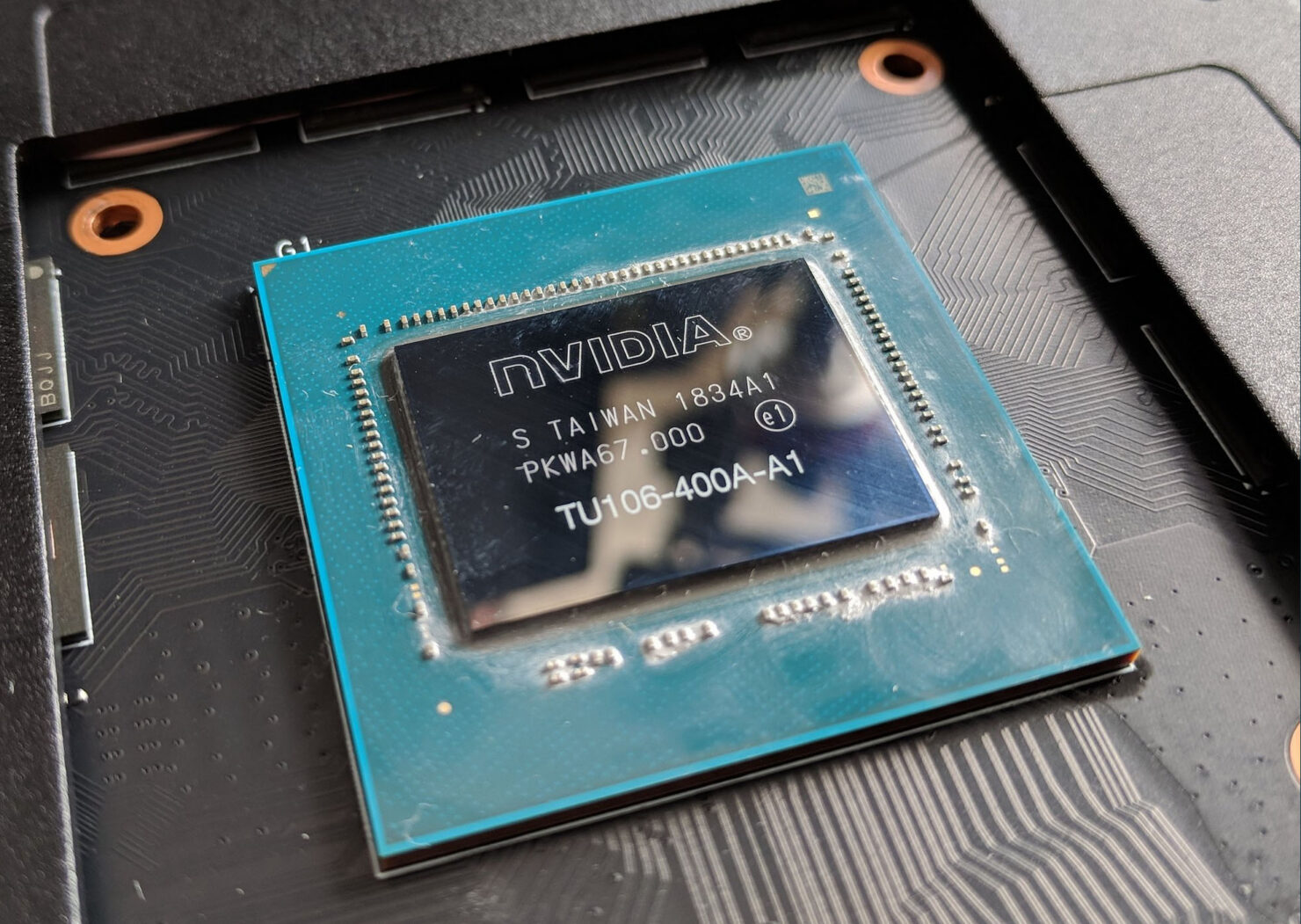 An example of an "A" series variant: the TU106-400A. Picture credits: Paul's Hardware

We have just learned from our friend Igor over at Toms HW Germany and Igor's Lab YT channel that NVIDIA will be ceasing production of non-A Turing chips by the end of May. This is great news for gamers because it means that after May, the only Turing graphics cards that they can buy will be the more powerful A-variants. These new chips will be dubbed the TU104-410 and TU106-410.

NVIDIA ceasing production of non-A series TU104 and TU106 dies, all cards will be higher quality A-series variant and will be factory OC-ed

To those who don't already know, NVIDIA has currently divided its Turing dies (that power the RTX 2060, RTX 2070 and RTX 2080) into two classes: the A-variants and the non-A variants. The A and non-A classes are a result of yield theory where the lower quality dies have cores disabled and will usually clock lower as well - and are dubbed the non-A dies. An example of this is the TU106-400-A1 die which is a non-A variant. On the other hand, dies that are of exceptionally good quality and clocked higher are the A variants (example: the TU106-400A-A1) and are currently sold in factory overclocked graphics cards like the EVGA XC Ultra GPU series.

Similarly the TU104-400-A1 was actually the non-A variant and sold for cheaper than the TU104-400A-A1 variant that was factory overclocked and was more expensive of the two. The good news is that not only is NVIDIA ending production of the non-A series dies so  you will only be able to buy the A-series dies form now on - they will be selling the A-series dies at the same price as the non-A series one! This is great news for any gamer on the market right now because this means that you will be able to buy a more powerful GPU for the exact same cost - in just a months time.

There is also the hidden implication here that yield of NVIDIA's process has improved and we can expect supply and demand to kick in soon and generally lower prices across the board over the course of the next few months. It looks like Turing cards might actually become very slightly more affordable in a month's time. In other words, if you are planning to buy an RTX 2060, 2070 or 2080. Stop. Wait for the TU104-410 and TU-106-410 to enter the market and then take your pick.