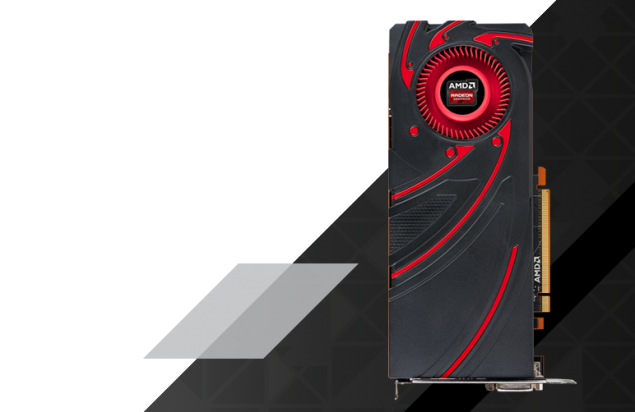 The event revealed most of the details regarding the technical features of the card itself but there were still some hidden bits which have been found in the presentation slide. For starters, Tonga GPU isn't a consumer only card but it has already been part of the FirePro family for a few weeks since AMD initially introduced the Tonga chip on their latest FirePro W7100 professional graphics card. While previously speculated as AMD's answer to NVIDIA's highly efficient GM107 architecture, Tonga GPU turns out to be the modest architecture evolution of Tahiti with the same great performance in gaming while featuring some of the new technological enhancements featured on the Hawaii cards such as TrueAudio, improved L2 cache, a reconfigured compute architecture. In general, the Tonga GPU improved the GCN architecture that was a part of Tahiti since the last two and half years.

Getting right in to the technical aspects of the card, the Radeon R9 285 will feature 28 Compute Units which mean we are looking at a total of 1792 stream processors, 112 texture mapping units and 32 raster operation units. The Radeon R9 285 also comes with an interesting memory scheme, sticking with just 2 GB VRAM that operates along a 256-bit bus interface rather than 3 GB VRAM (384-bit bus) on the Tahiti cards. AMD did learn a few things from NVIDIA over the Kepler generation that they can limit the need for a higher memory bus by reducing the load on the memory bandwidth. NVIDIA's Kepler generation of graphics cards were criticized for featuring a lower memory bus but they still featured good gaming performance up till 2K resolution. AMD has resolved this issue to some extent by introducing the Color Compression algorithm in their GCN architecture which offers 40% higher memory bandwidth efficiency which stores the color data from the frame buffer in a lossless compressed format deliver more bandwidth output in gaming and performance oriented tasks then Tahiti based predecessors.

The clock speeds for the card are maintained at 918 MHz core and 1375 MHz (5.50 GHz effective) clock for the memory. This results in a 176 GB/s bandwidth compared to 240 GB/s bandwidth on the Tahiti Pro which is the direct Tahiti equivalent of the Tonga Pro chip. Here we can see the difference between the architecture of both cards as to how they handle memory bandwidth. Tahiti has more bandwidth but Tonga is more efficient in the way it handles the little bandwidth it has hence eliminating the difference. Another feature is the the updated instruction set which introduces 16-bit floating point and integer instructions that help in low power compute (GPU) and media processing. Multiple SIMD lanes can now be used to process data while the improve compute task scheduling means that the GCN cores are faster in terms of handling tasks offering better overall compute performance which has been a large emphasis for AMD this term. An improved geometry processing engine is also featured in the new GCN core architecture which runs up to 4 primitives per clock cycle and has 2 - 4 times the tessellation throughput as compared to previous generation. Tahiti was the first generation to put a large focus towards tessellation performance in DirectX 11 and Tonga continues to improve it as seen in the graphs. 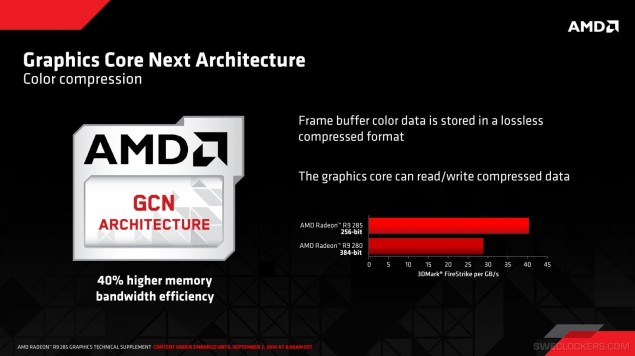 On the software side of things, Tonga has a decent feature set and features support for DirectX 11.2, DirectX 12, Mantle API, TrueAudio, XDMA Crossfire technology and H.264/AVCHD media transcoding for faster media processing at 4K to 720P.

As for the power consumption, the FirePro W7100 has a wattage of 150W however being a Firepro variant, AMD had to tone down the clock speeds. Tonga which is a performance oriented offering for the consumer market doesn't has to face those restrictions hence AMD has the Tonga Pro chip consuming a total wattage of 190W which is slightly lower than the Tahiti and a good 40W above what AMD advertises for the W7100 but it has higher clock speeds and support for better PCB designs from custom AIC board makers. Hence, we are able to look at Dual 6-Pin standard for the Radeon R9 285 graphics card. Do note that manufacturers may even opt for 8-Pin + 6-Pin configurations custom designs along with 4 GB VRAM models which will be available at launch today.

Moving on, we have a detailed analysis of the Tonga architecture along with some performance numbers from PCEVA forums. Those of you who want official numbers have to wait a few more hours for the launch reviews. A full review can also be found on gamestar.de.

From the block diagram previously posted, we got to know that the Tonga GPU houses eight ACE (Asynchronous Compute Units) compared to just two on Tahiti and each shader engine has its own geometry processor and a rasterizer unit which houses 8 Compute Units per block. The Tonga Pro variant has two of these CUs disabled resulting in 1792 stream processors. The Multimedia accelerators block has been updated with the XDMA CrossFire engine and addition of TrueAudio DSPs which deliver the TrueAudio tech. Last we can see a large L2 cache, part of which is blacked out which points that this model doesn’t feature the full core but it does have a larger cache compared to Tahiti which may tell why the card is less resilient to bandwidth.

The Radeon R9 285X which is the Tonga XT variant features the full 32 CU die which includes 2048 stream processors, 32 ROPs and 128 TMUs. We don’t have any specifics regarding the clock speeds, even the ones reported for the Radeon R9 285 are based off factory overclocked variants so we can’t be so sure but 918 MHz is what’s being said the reference clock for Radeon R9 285 so we can expect something around 933 MHz+ for the Tonga XT variant. What’s weird is that the Radeon R9 285X is allegedly featuring a 384-bit memory bus compared to 256-bit bus on its Pro variant and also includes a higher VRAM updated from 2 GB to 3 GB.

The Radeon R9 285 is already considered a mid-tier board from its looks and design but the Radeon R9 285X could be a decent update over Radeon R9 280X’ Being similar to Tahiti in board design but the updated core with new architecture will leverage the performance and while the Tahiti XT variants have a TDP of 250W, we can see a sub 200W TDP for Tonga XT variants which arrive in September as reported by the source. The pricing for the Radeon R9 285 will fall in between $250 US while the Radeon R9 285X could retail at $300 US since Tahiti XT and Tahiti Pro based cards have already received major price cuts during the last few months. Do note that the specifications for the Tonga Pro and the 32 CU full die for Tonga XT are more or less confirmed. 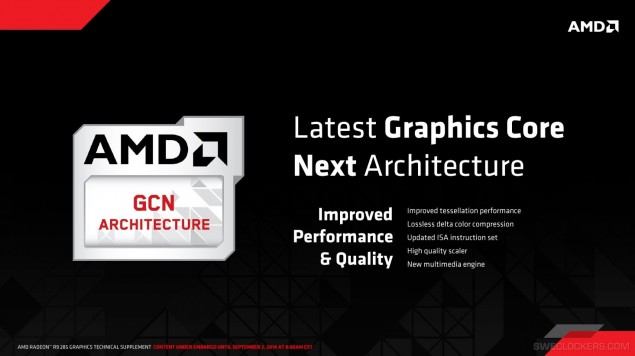 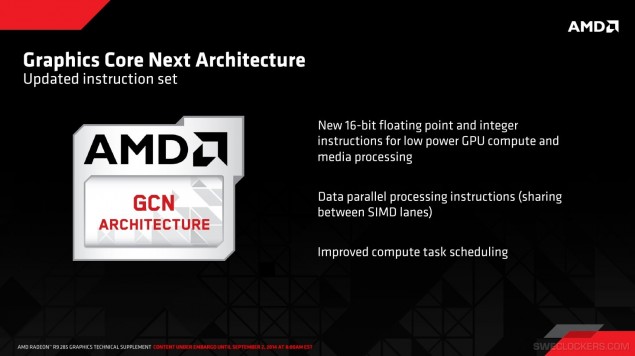 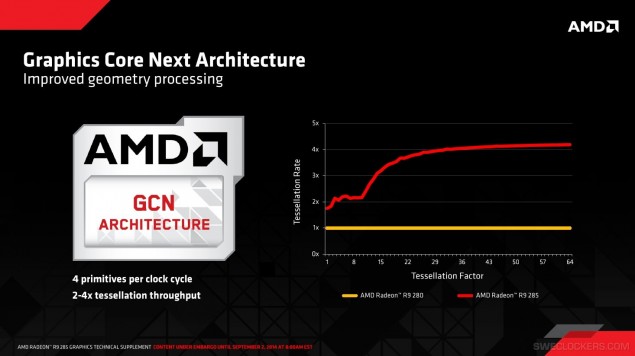 Aside from all the announcements, AMD also introduced their latest Never Settle: Space Edition bundle which includes several AAA titles set in the space and some outside it. The main attractions of the bundle are Star Citizen, Space Run III, Alien Isolation and Habitat. 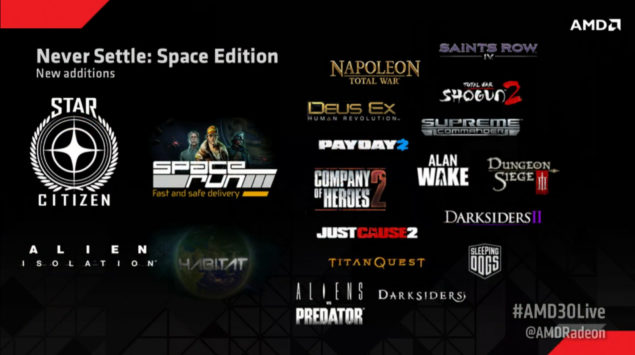 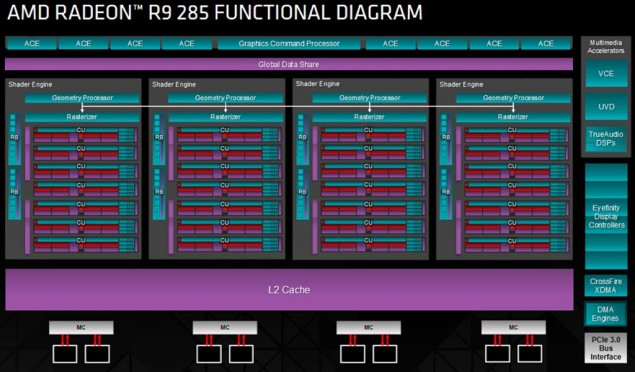 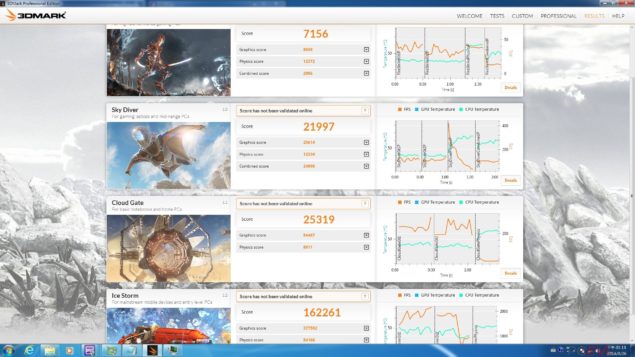 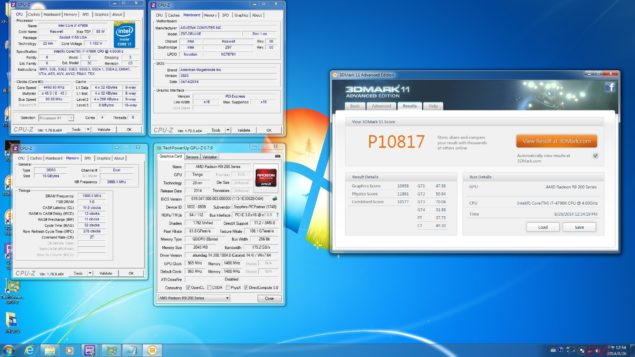 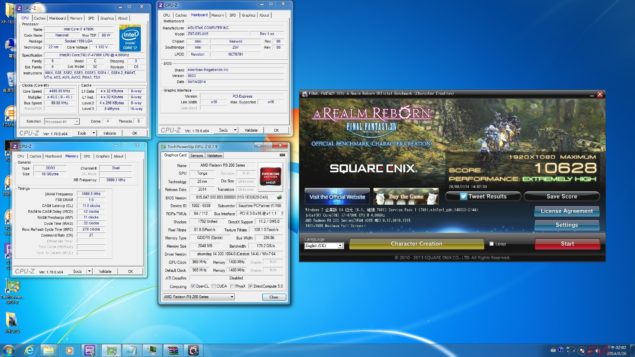