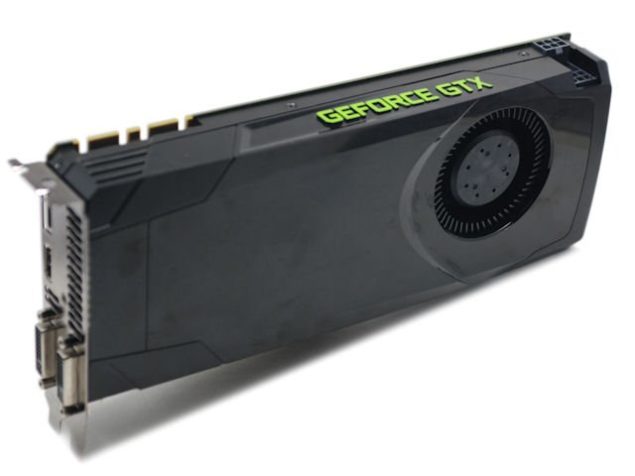 Test bed included a Core i7 3930K processor overclocked to 5Ghz on the Rampage IV Extreme X79 Motherboard along with Quad Channel DDR3 DIMMS. Following are the results acquired in 3DMark 11:

VR-Zone has promised to post 3-Way and Quad Way SLI results later next week when the cards officially launch. You can check out further benchmarks which pit the GTX 680 against the HD7970 here. 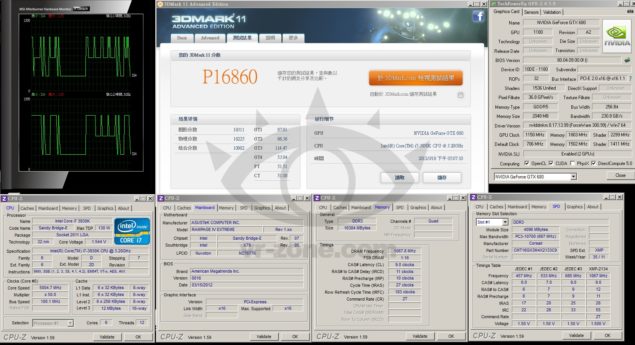