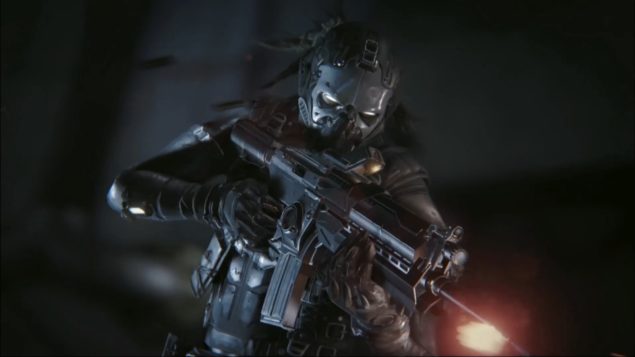 At this years GDC, NVIDIA and EPIC games partnered up to showcase their latest Unreal Engine 4 demo known as "infiltrator" on the GeForce GTX 680 GPU.

NVIDIA and EPIC games have been partnering up since GDC 2011 to showcase the power of their latest Unreal Engines on GeForce GPUs from green team. As you all may remember, it was a PC powered by three Fermi GTX 580 GPUs that ran the real-time demonstration of EPIC games Unreal Engine 3 based "Samaritan demo" back in 2011. The highlights of the demo was the use of dynamic facial tessellation, point light reflections, bokeh depth of field, subsurface scattering which wow'd us and the PC gaming community back at that time.

A year later, the same demo was ran on not three flagship GPUs but a single Kepler GeForce GTX 680 which delivered the same level of visual quality and 60 FPS in the Samaritan demo. However, the demo wasn't the only thing NVIDIA showcased their new (at the time) GPU with. At the same time, EPIC games and NVIDIA gave their audience a first look of the Unreal Engine 4 based "Elemental demo" which introduced an intesne level of next-generation real-time Global Illumination lighting and a massive amount of dynamic particles. Following is the real-time video of the Unreal Engine 4 based Elemental demo running off a single GeForce GTX 680 GPU. In a later comparison, it was revealed that the Elemental demo showcased on the PC was still far more impressive than the console version shown during the PS4 announcement event as seen from the direct feed screen shot below:

Its 2013 and NVIDIA at this year's GDC event demoed the Unreal Engine 4 based "Infiltrator Demo" again on a single GeForce GTX 680 GPU. Both the Unreal Engine 4 demos "Elemental" and "Infiltrator" are based off next generation technology and them being showcased first on the PC goes to show off the cutting edge technology PC hardware has to offer. NVIDIA have provided a 1920 x 1080P direct-feed video of the demo being ran off a single GeForce GTX 680 which can be seen below:

Today, at GDC 2013, NVIDIA is proud to publicly unveil Epic’s new Unreal Engine 4 demo, “Infiltrator”. Running in real-time on a single GeForce GTX 680, Infiltrator highlights Epic’s latest Unreal Engine 4 rendering features and tools, and gives gamers a glimpse of what’s to come from the next generation of games. NVIDIA

Highlights of the "Infiltrator" demo are mentioned below:

It is to be noted that NVIDIA's GeForce GTX 680 also ran the live demonstration of Square Enix's next generation luminous engine at 60 FPS (1920 x 1080P) back in 2012. It would be great to know what developers can stir up with so many good looking engines coming up and now hardware on both PC and consoles (next generation) picking up the pace. 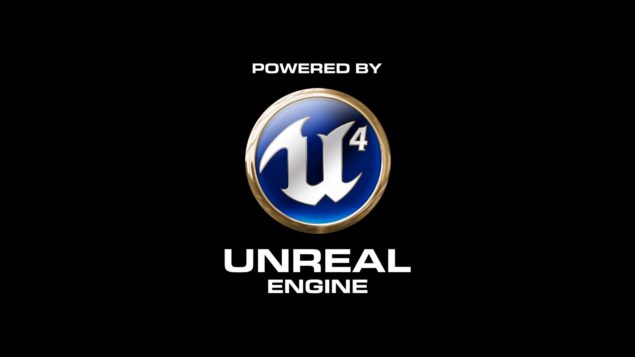 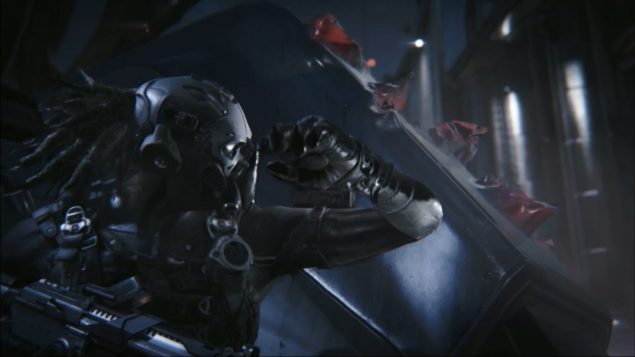 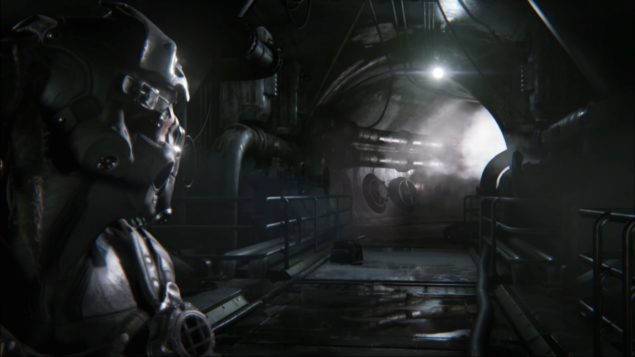 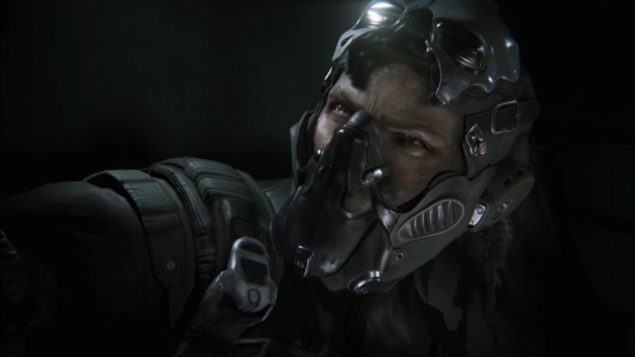 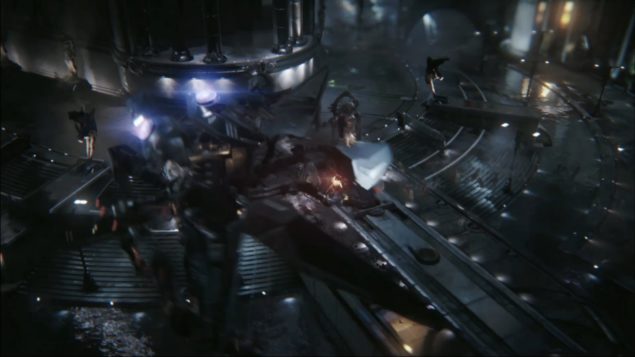 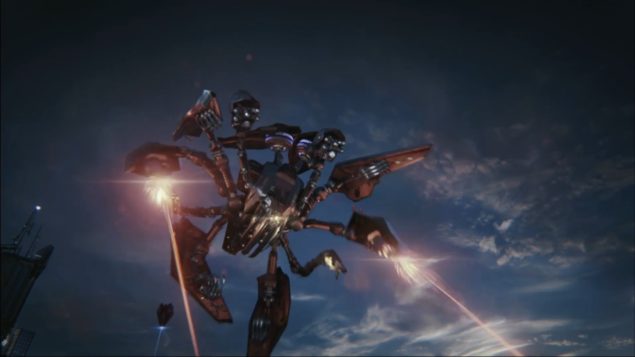 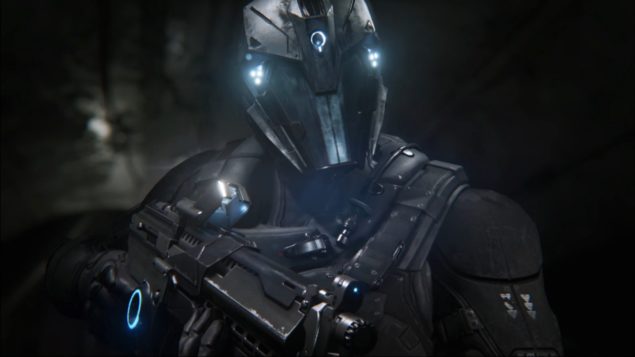 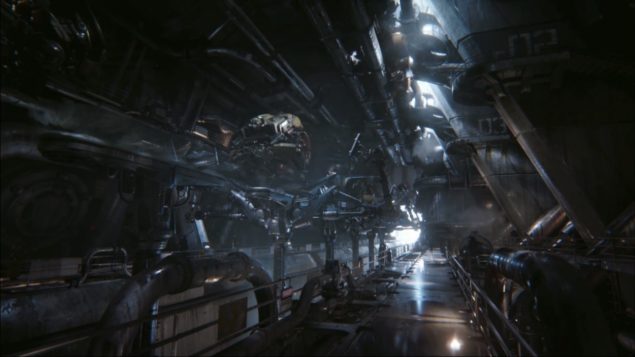 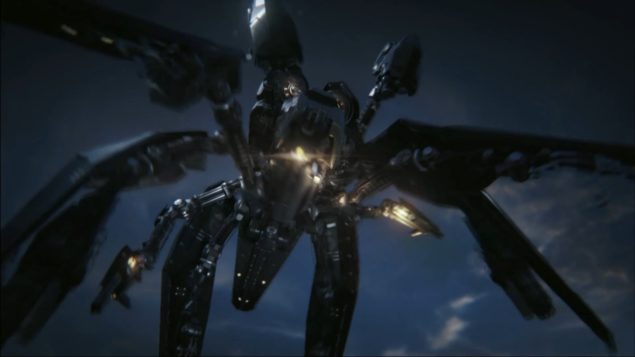 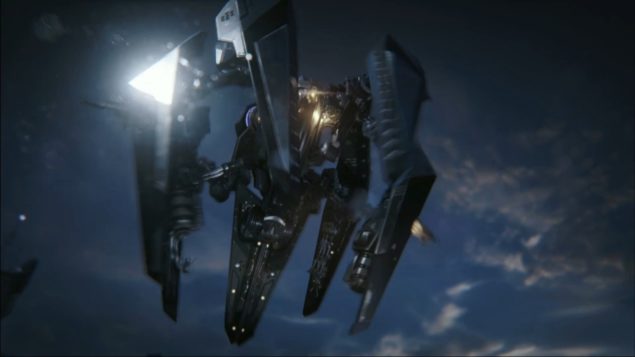 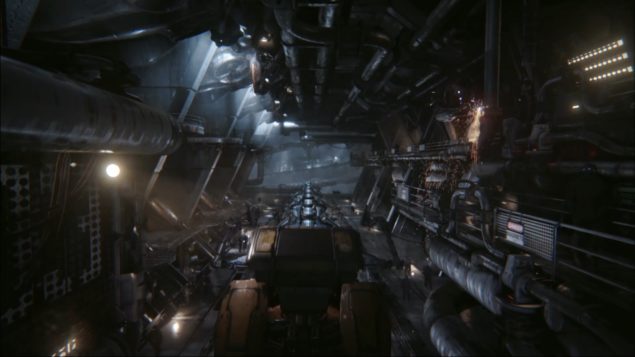 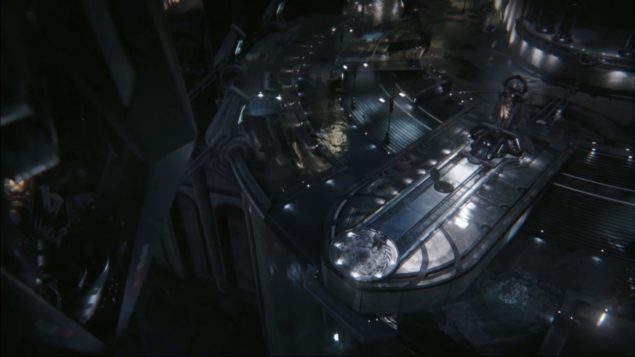 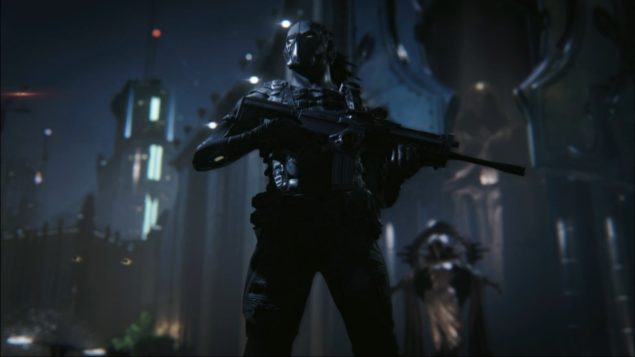 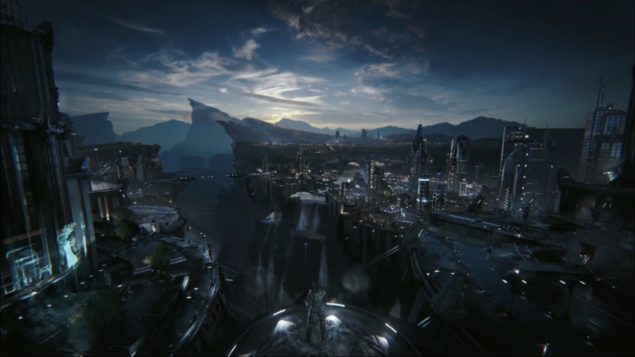 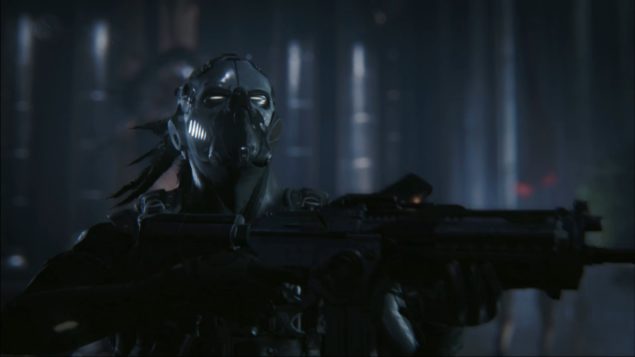 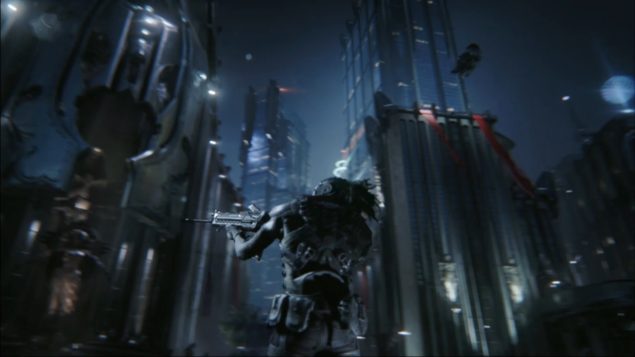 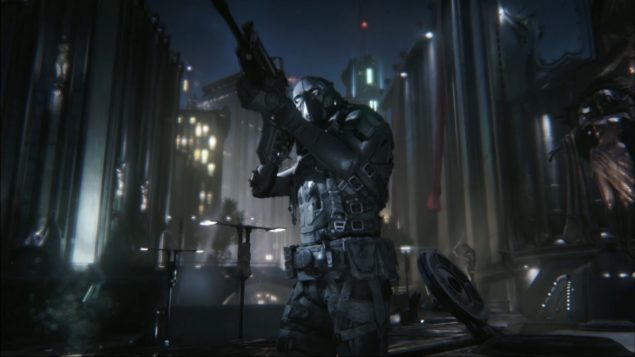 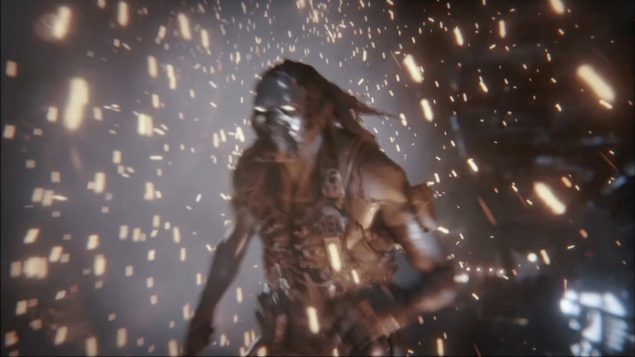 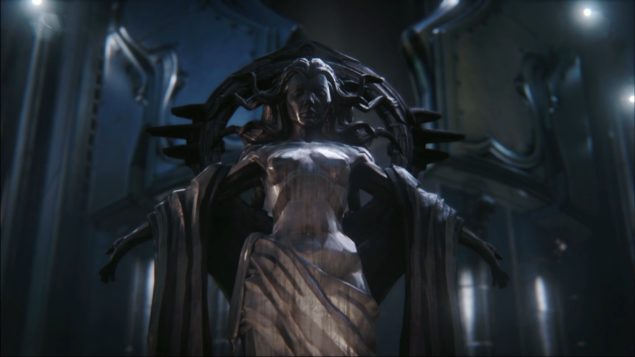