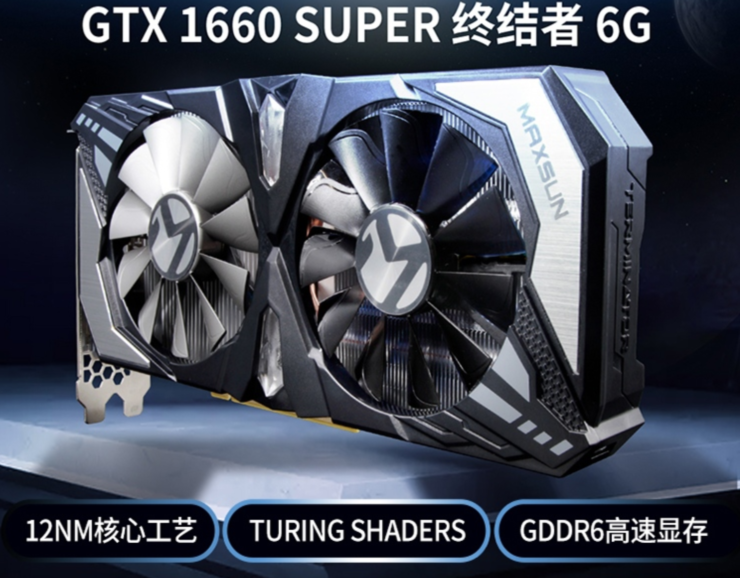 The GTX 1660 SUPER also has had its specifications confirmed. It will feature 1408 CUDA cores clocked at a turbo of 1785 MHz (for a theoretical peak compute of 5 TFLOPS). Considering NVIDIA cards usually overclock themselves higher than the rated turbo, you are likely going to see clocks much higher than this. A 192-bit bus is going to be fed by a 14 Gbps GDDR6 (6GB in total) memory for a total bandwidth of 336 GB/s. The graphics card is going to be priced at $229 USD and will be launching on the 29 of October.

The GTX 1650 SUPER, on the other hand, is still a bit grey right now. Thanks to WhyCry, we do know it's going to feature 12 Gbps GDDR6 memory (a total of 4GB) coupled with a 128-bit bus. Total bandwidth is going to be 192 GB/s and the launch date is 22nd November. Considering the pricing old GTX 1650 was $149, we are expecting the GTX 1650 SUPER to be priced at $159 - since that's the premium NVIDIA seems to be charging for what is essentially an upgrade to GDDR6 memory.