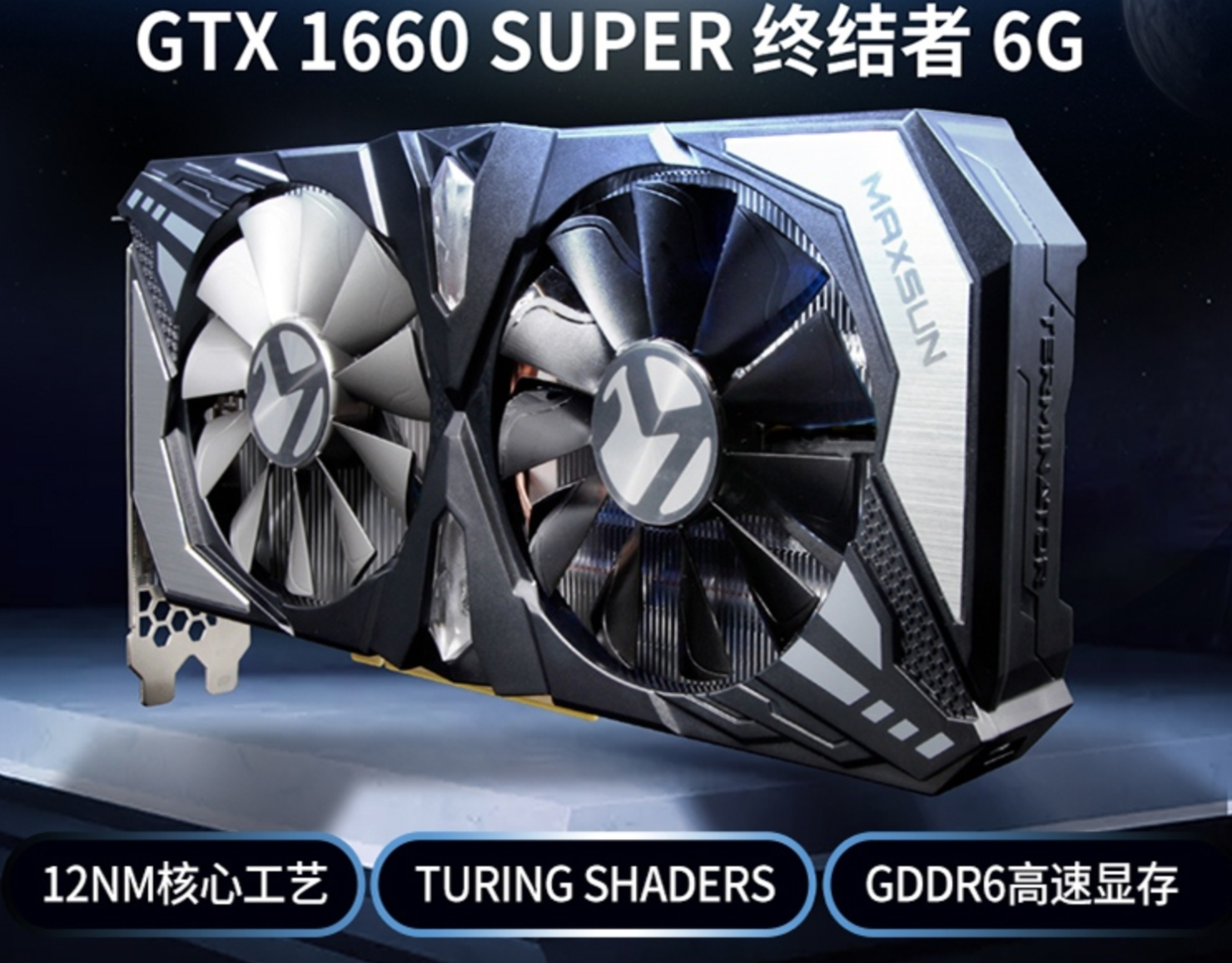 The final specifications of NVIDIA's GeForce GTX 1660 SUPER graphics card have been confirmed. The specifications were listed at the Chinese based retail outlet, jd.com, where one of the custom cards from Maxsun which we talked about last week can be seen along with its full specs sheet & one performance teaser (Source: Momomo_Us).

The NVIDIA GeForce GTX 1660 SUPER would be the latest addition to the Turing based GeForce 16 family. This would be the fourth addition on the family which focuses the mainstream market with sub-$300 US pricing while the GeForce RTX 20 series cards, also based on Turing GPUs, focus the more premium $300 US+ and up to $1200 US ultra-enthusiast market. Currently, NVIDIA doesn't face any big competition from AMD Navi GPUs in these segments but Polaris lives on to be one of the best selling lineups due to various price cuts and promotions by retailers around the globe.

AMD did announce their new Radeon RX 5500 and Radeon RX 5500 XT graphics cards for desktops which are expected to launch next month but it looks like that both cards would be competing with the GeForce GTX 1650 series cards based on their pricing and performance metrics that have been shown off so far.

So coming to the specifications of the NVIDIA GeForce GTX 1660 SUPER, the card would rock 1408 CUDA cores, 80 Texture Mapping Units, and 48 raster operation units. The clock speeds of the card would be maintained at 1530 MHz base and 1785 MHz boost. In terms of memory, the card would receive a big upgrade in the form of GDDR6 which was missing on the existing GTX 1660. The GTX 1660 SUPER with 6 GB GDDR6 memory would feature 14 Gbps dies running across a 192-bit bus interface to deliver a total bandwidth of 336 GB/s. 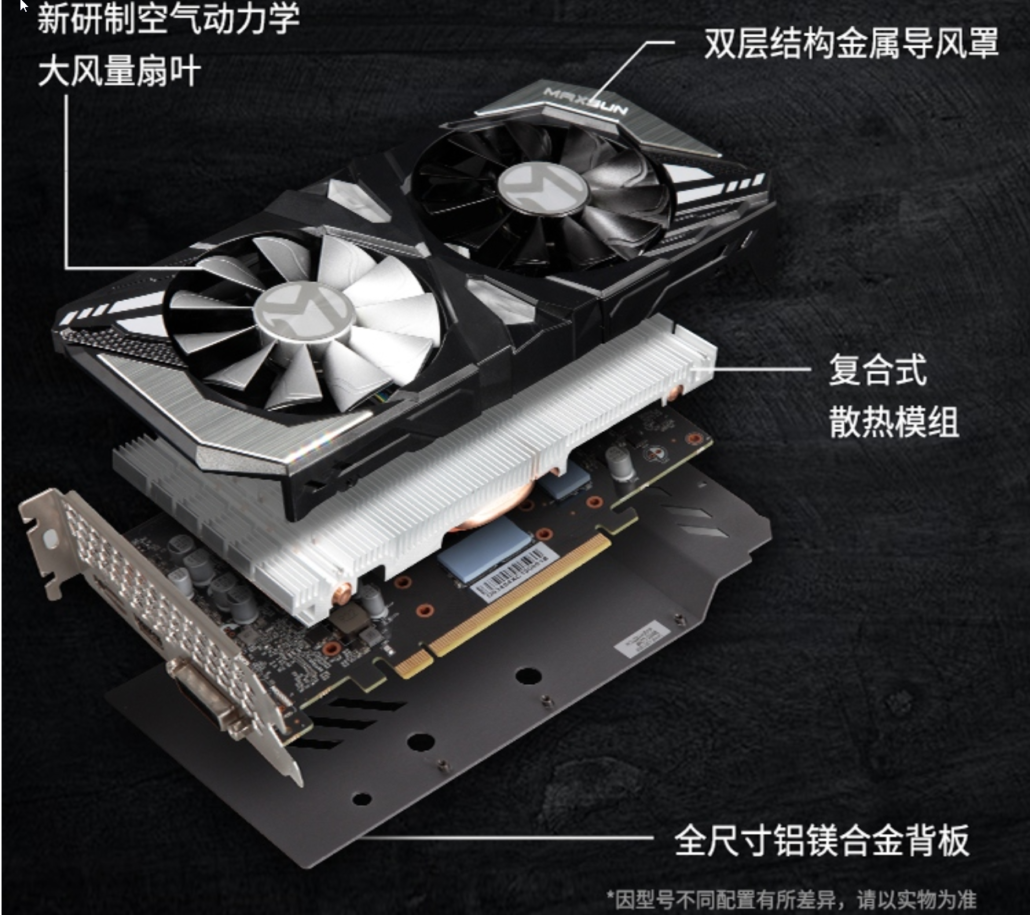 One of the key features of Turing has been its performance per watt and just like the other cards, it would feature a TDP of 120W. Now here's how NVIDIA rounds their TDP up for all of their GeForce cards. The TDP consists of total power draw from the board which includes the GPU too. AMD's RX 5500 which are based on a 7nm process node and aimed as replacements for the Polaris based RX 580/590 lineup have a TDP of 150W. I mentioned before that the GeForce GTX 1660 SUPER would fall in a higher performance category than the RX 5500 series and it would do so while sipping a lot lower power. But at the same time, the pricing of the GTX 1660 SUPER would be much higher too. 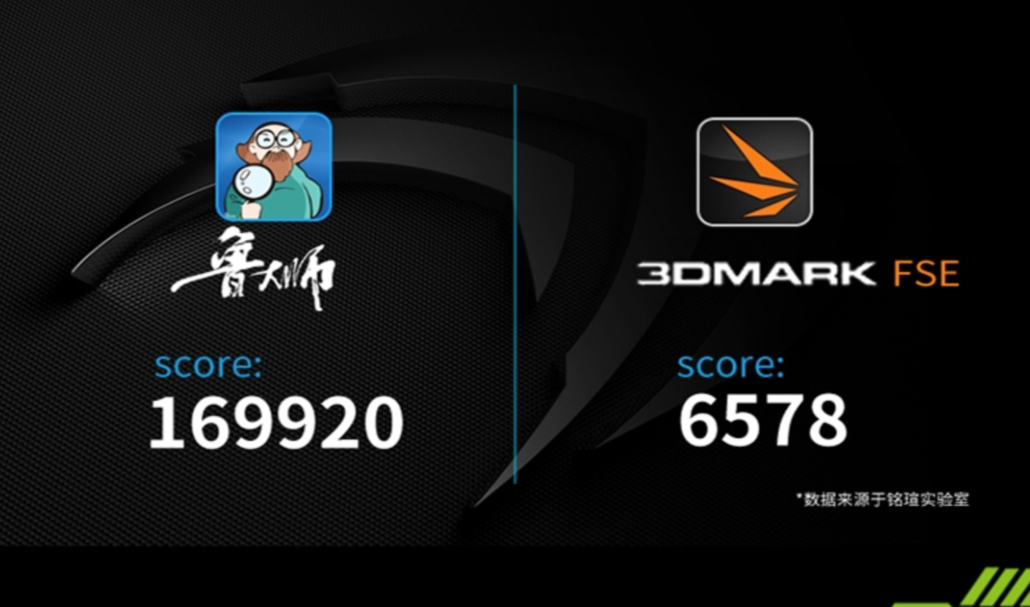 Finally, when it comes to performance, we have the 3DMark Firestrike Extreme score for the GeForce GTX 1660 SUPER at its stock clock speeds. The graphics card delivers a graphics score of 6578 points. Now based on this score and purely comparing it versus the GTX 1660 and GTX 1660 Ti, the GeForce GTX 1660 SUPER has around 95% performance of the Ti model while being around 6-8% faster than the non-SUPER GTX 1660. Now I believe this performance increase doesn't justify an extra pricing but it would be a better decision to simply replace the GTX 1660 with the SUPER variant for the same price. The graphics card is going to launch on 29th October so stay tuned for more information in the coming days.