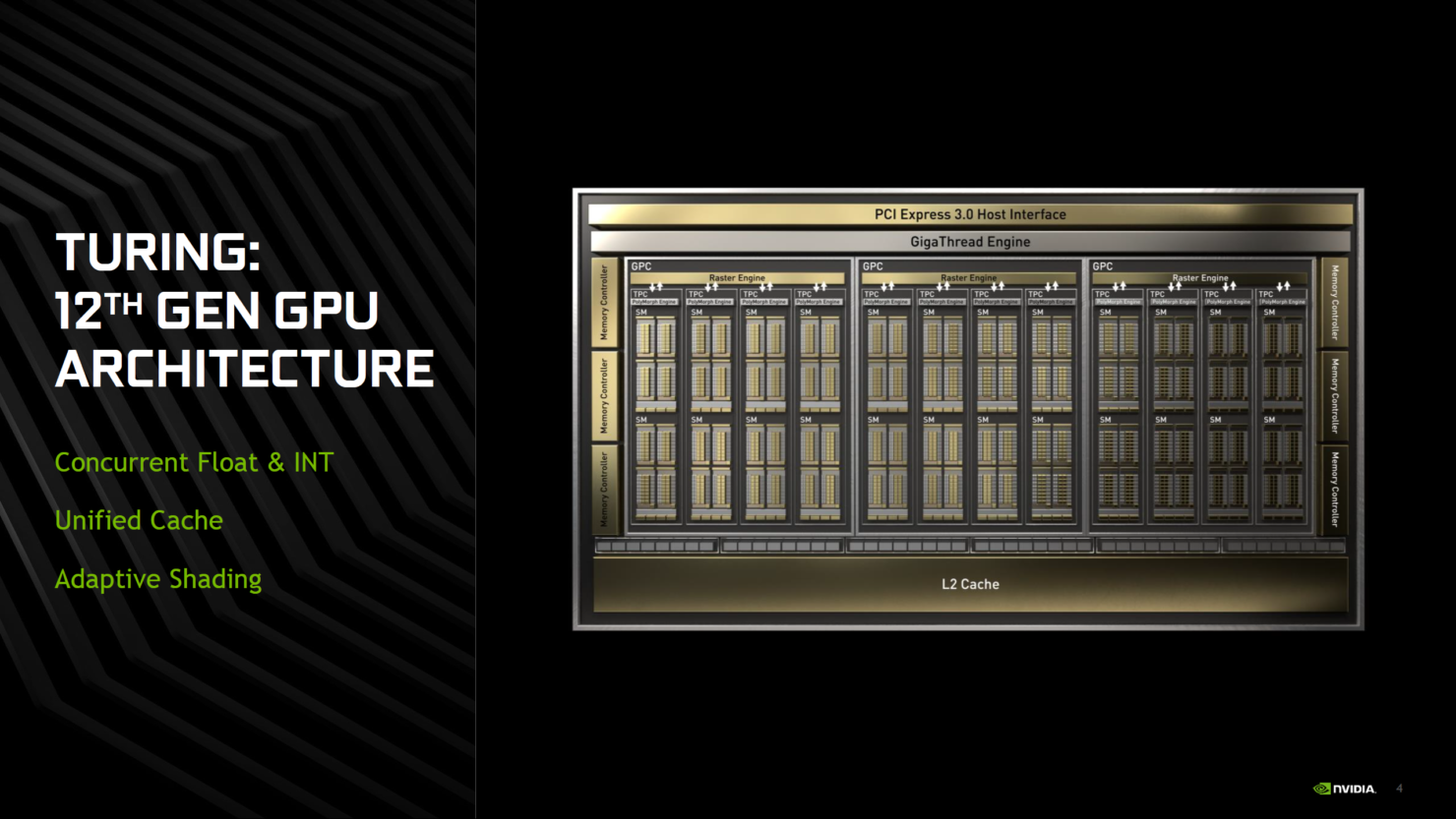 NVIDIA is soon going to introduce their latest GeForce 1660 graphics card which aims the sub $250 US price range. There have been various rumors and leaks surrounding this card but looks like we finally know what the specifications are going to look like.

The latest report from Videocardz mentions that the NVIDIA GeForce GTX 1660 graphics card will feature the Turing TU116-300 GPU. The TU116 GPU has been featured on the GTX 1660 Ti which launched last month. The new SKU would be a rather cut down version but not as much as we had expected.

The specifications for the GeForce GTX 1660 include 1408 CUDA cores (11 SM compared to 12 SM on the GTX 1660 Ti), 88 TMUs and 48 ROPs. The card would feature a base clock of 1530 MHz and boost clocks of 1785 MHz. Factory overclocked variants would run at higher speeds but those that come with prices around MSRP would stick closer to the reference clocks. The card would also get 6 GB of memory but it would be GDDR5 based instead of GDDR6. That's one of the key differences between the GTX 1660 Ti and GTX 1660.

The 6 GB GDDR5 memory would still operate along a 192-bit bus interface but since it has lower clock speeds (8 Gbps vs 12 Gbps), the bandwidth would be 192 GB/s. The card would require an 8-pin power connector to boot and the TDP could be around the same figures as the GTX 1660 Ti or slightly lower. The pricing would be set at $220 US which makes it $30 US cheaper than the GTX 1060's launch price (non-founders edition) while offering performance on par with the GTX 1660 Ti / GTX 1070 which are a good bit ahead of the GTX 1060.

Given the performance of this part, I think its main competitor would be the Radeon RX 590 which is priced at $279 US. Here, we could see the GeForce GTX 1660 offers higher performance at high power efficiency and much lower price point. The key selling point of the GeForce 16 series parts is that NVIDIA is aiming them at the budget segment which has always been considered a gaming mass market. NVIDIA already caught a massive chunk of market share even in dire times like the previous quarter but looks like this current quarter would only give them much-awaited positive results from the Turing family.

The card would hit retail next week on 14th March so stay tuned for more updates on the GTX 1660 and also the GeForce GTX 1650 which arrives in April of this year.