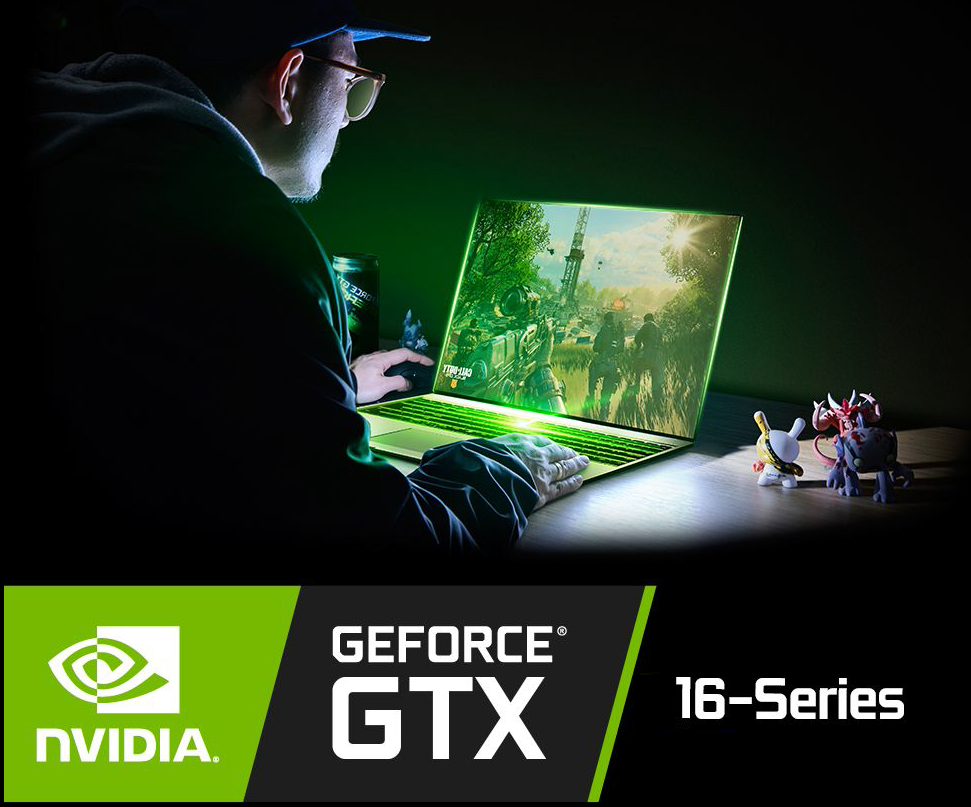 Two new NVIDIA GeForce GTX mobility GPUs have been spotted which are seemingly part of the Turing mobility refresh family. Spotted by _Rogame in the Geekbench database, two GPUs were coupled with Intel's next-generation 10th Gen Comet Lake-H processors which are reportedly launching in March of 2020.

Based on the specifications and what is mentioned, the GeForce GTX 1650 TI notebook seems to be the fastest of the two while the GeForce GTX 1650 SUPER is the most entry-level GPU in the Turing family. There are more entry-level chips as I mentioned above but those are based on the Pascal GPU architecture. So this should mean that NVIDIA's Turing Mobility refresh lineup would look something like the following: 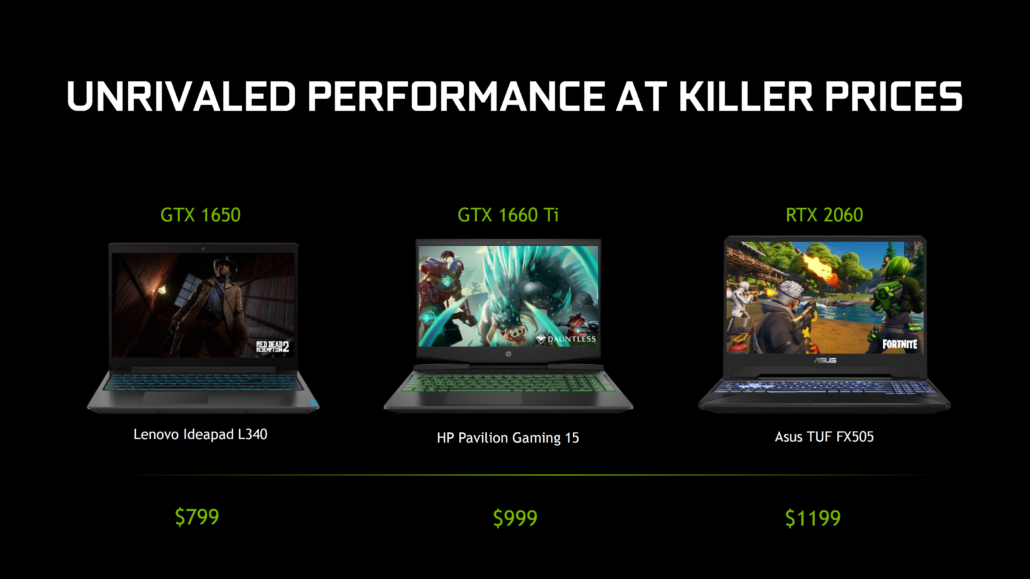 Coming to the specifications and performance numbers of these GPUs, first up we have the GTX 1650 Ti. The GeForce GTX 1650 TI notebook GPU didn't exist in the initial lineup but would make its way into the refreshed family. The chip is indicated to feature 16 Compute Units (SMs) which make up 1024 CUDA Cores. The clock speed is reported at 1.49 GHz so we can expect a final clock speed of around 1.50 GHz. The chip is also listed to feature 4 GB of GDDR6 memory which will be running across a 128-bit bus interface. The clock speeds aren't reported but it is likely that we would get to see 12-14 Gbps pin speeds which should result in a decent boost compared to existing parts which feature 8 Gbps GDDR6/GDDR5 memory.

In terms of performance, the GTX 1650 Ti notebook scores 44,246 points while the GeForce GTX 1650 SUPER (desktop) scores around 52,000 points. This means that the desktop solution is just about 20% ahead of the notebook chip but we have to consider the fact that the desktop variant comes with more cores (1024 vs 1280) and much higher clock speeds (up to 1725 MHz vs 1.5 GHz). The GTX 1650 SUPER variant is equipped with 12 Gbps memory so I would presume that NVIDIA would stick with that at least in the entry-level models.

When comparing the GTX 1650 Ti notebook with the GTX 1650 (desktop), we get to see a 20% jump in performance for the mobility part which is also expected since the notebook variant has better specifications.

Moving on to the GeForce GTX 1650 SUPER notebook GPU, we are looking at 14 Compute Units (SMs) or 896 CUDA cores. This chip has a reported clock speed of 1.56 GHz which may not be a final retail configuration but comes with 4 GB of GDDR6 memory. It is stated that this chip could potentially feature higher clocks and higher memory speeds while retaining the core configuration of the TU117 GPU.

Both NVIDIA GeForce GTX Turing refresh GPUs were spotted in notebooks that were powered by Intel's 10th Generation Core i7-10750H processor which we detailed a few days ago along with its own leaked benchmarks. It looks like we will be getting some very decent notebook designs in the months ahead, coming from all camps, Intel, AMD & NVIDIA. Expect the GeForce RTX SUPER Notebook Refresh GPUs to launch alongside the Intel 10th Gen processors in March and the following months.