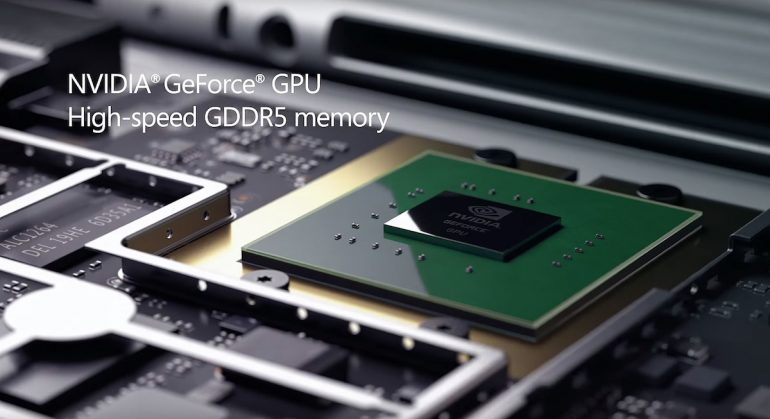 NVIDIA's GeForce MX300 GPUs seem to be getting a slight upgrade for entry-level notebook designs to tackle Intel's and AMD's recent integrated graphics advancements. Videocardz reports that there are 2 MX300 series chips in the work, the MX350 & the MX330, and both are based on the Pascal GPU architecture.

The MX series are low-power discrete graphics chips that are designed for entry-level notebooks. These GPUs offer more graphics power than integrated solutions and take a lot of pressure off of the main chip itself. Both Intel and AMD have been hard at work into fine-tuning the performance of their integrated graphics chips and the resultant Gen 11 / 7nm Vega GPUs have proved that the era of the low-end discrete GPUs in notebooks is at an end as integrated graphics now offer equal or superior performance.

Based on the Device ID for the MX350, it looks like the chip would be making use of a similar GPU configuration as the GeForce GTX 1050 mobile which would suggest 640 CUDA cores. These would be twice the number of cores featured on the previous MX250 (Pascal GP108) GPU. The chip is still based on the Samsung 14nm FinFET process node and would feature a TDP of around 25-30W. The clock speeds would receive a slight boost over the MX250 and considering that the GeForce MX250 is slightly faster than existing integrated GPUs, MX350 would have no problem outperforming the same chips. 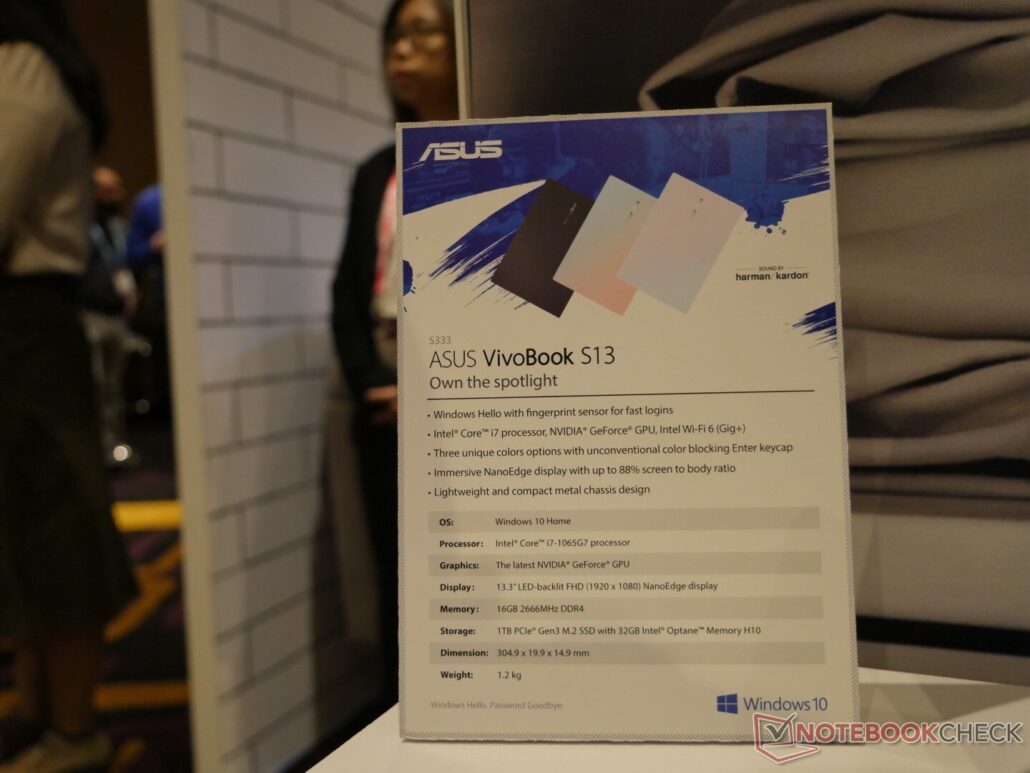 The ASUS Vivobook S13 would make use of an unreleased NVIDIA GeForce GPU, hinting at the MX300 series since its predecessor featured the MX200 series chips. (Image Credits: NotebookCheck)

The MX330, on the other hand, would retain 384 CUDA cores but is expected to feature higher and optimized clock speeds. The discrete notebook chip would feature a TDP of around 10W which will be the same as the MX250 and MX150 but feature slightly higher clocks. The first notebooks based on these new GPUs were spotted by NotebookCheck at CES 2020 in an ASUS VivoBook featuring an Intel Core i7-1065G7 Ice Lake CPU which once again shows proves that NVIDIA's low-power discrete GPUs will still find a home in laptops that feature capable graphics chips, proving the worth of a discrete GPU solution. The first laptops based on the NVIDIA GeForce MX300 series are expected to launch in late February.