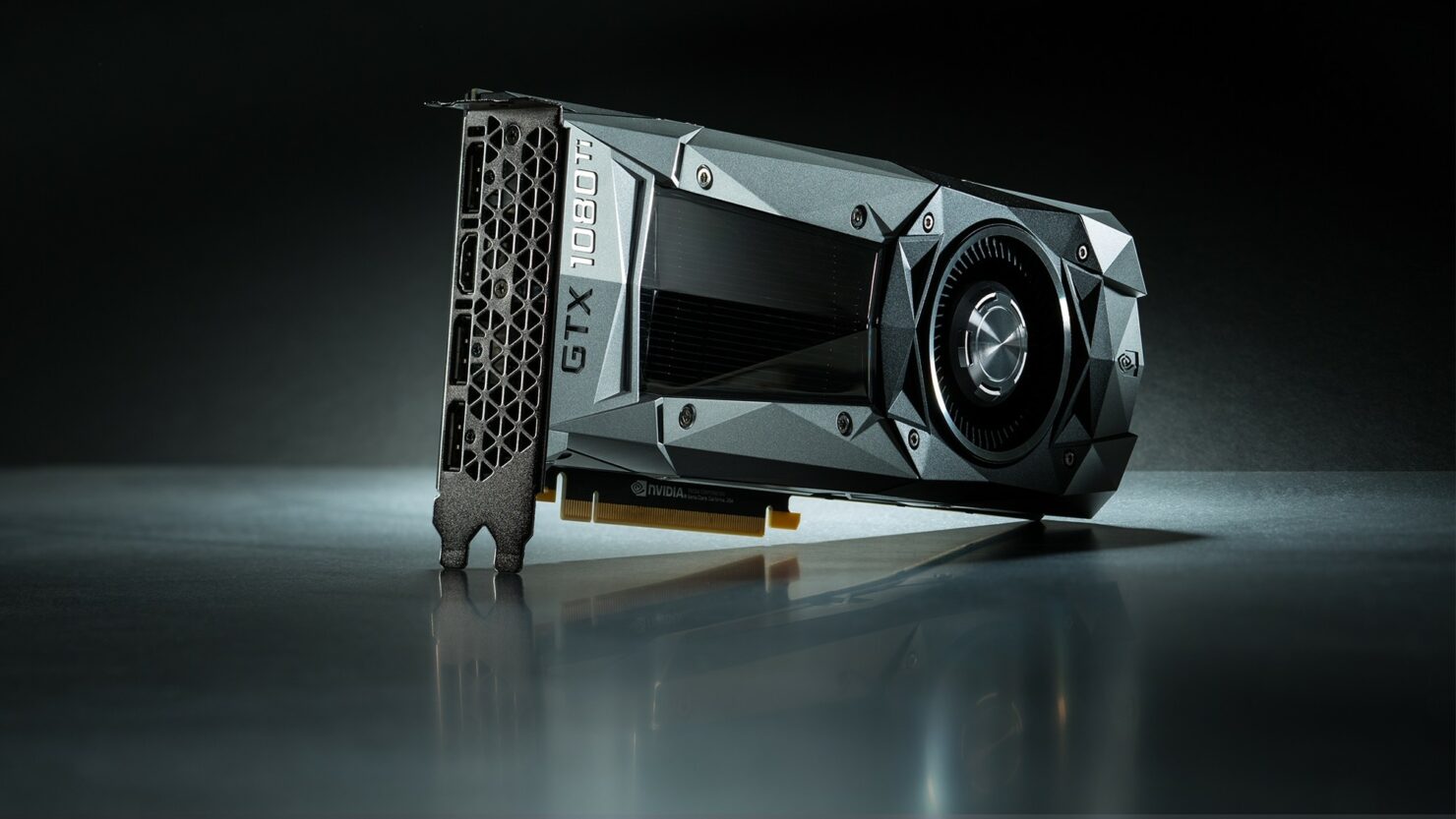 If you thought 2.5 GHz was the maximum overclocking limit for the GTX 1080 Ti, you were wrong. EVGA's in-house overclocker, KINGPIN, has now overclocked the card beyond that with the help of LN2 cooling.

We previously saw the GeForce GTX 1080 Ti breaking the performance record of the Titan X with a clock speed over 2.5 GHz. This time, we are looking at a 500 MHz clock bump, pushing it past the 3 GHz barrier. KINGPIN, once again used NVIDIA's reference Founders Edition which is known to use a solid component design and layout. The reference variants can hit over 2 GHz overclock using air and liquid coolers but to hit beyond that, you need LN2. 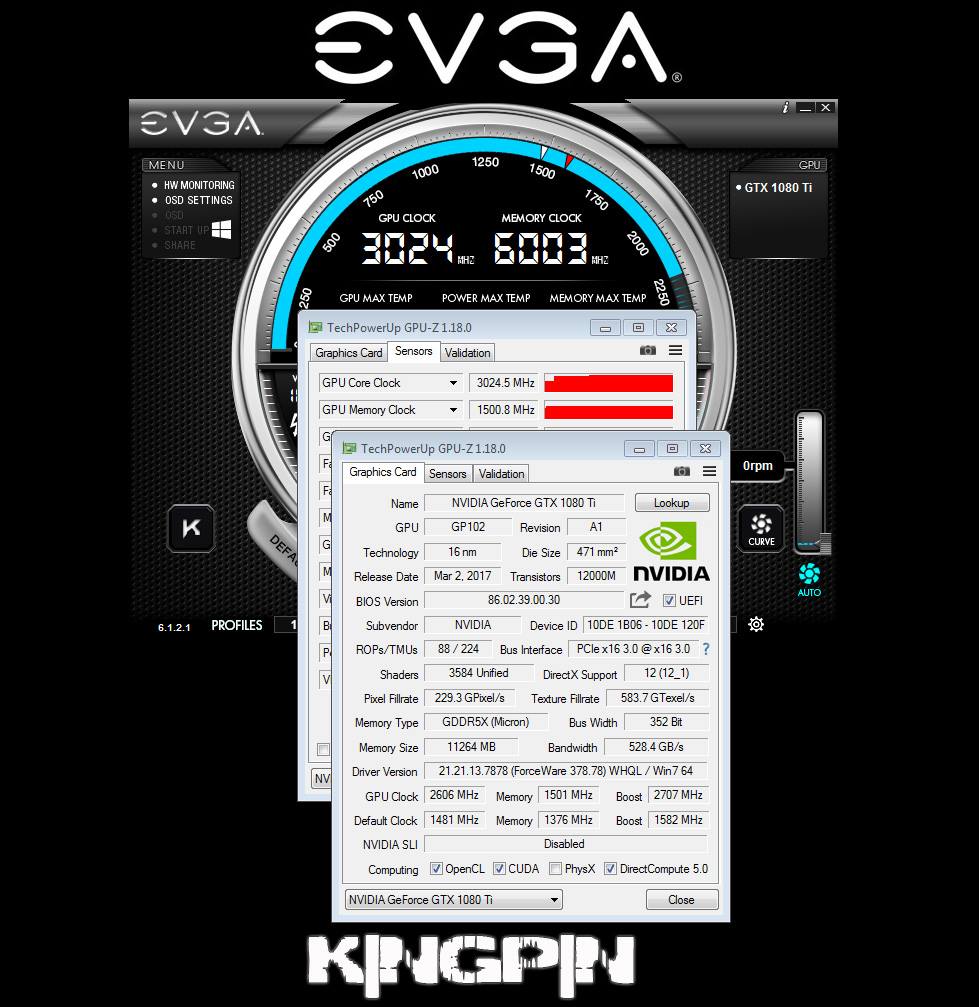 With LN2, the card can do some extreme overclocks. KINGPIN also used some custom modding on the PCB to bypass voltage locks. This means that the card was modified to hit this frequency. The GeForce GTX 1080 Ti hit a mind blowing 3024 MHz or 3.024 GHz overclock. With such a heavy clock, the card achieved a rated pixel fillrate throughput of 229.3 GPixel/s and Texture fillrate throughput 583.7 GTexel/s.

The card would obviously have consumed more power with such an overclock but still, a good 80 Plus power supply would have done the trick. Similarly, the temperatures weren't an issue due to LN2 cooling. The overclock sure is impressive and we can't wait to see KINGPIN test this bad boy to break some world records. One other thing to note is that this currently stands as the GPU frequency record as the previous one we saw with the GTX 1060 HOF was clocked at 3012 MHz.

The NVIDIA GeForce GTX 1080 Ti Founders Edition isn't just a great LN2 overclocker, but it also overclocks well on air and liquid coolers. This is all thanks to the new reference design which packs a high-end PCB. The new PCB is modified with 250 Amps of power capability and comes with an 8-phase dual-FET design. This gives a total of 14 DualFETs on the PCB which deliver increased performance, more overclocking potential, high stability and last but not least, superior efficiency.

The Founders Edition of the GTX 1080 Ti is actually so popular in the market that it has already been sold out a few days after launch. This is impressive considering we are talking about a premium grade card that retails at $699 US. The card is a success but for those who are waiting for more supply to come, NVIDIA's AIB partners are preparing a grand lineup of custom cards for launch later this month. We will do a custom model roundup once more of these models show up.