NVIDIA is rumored to be updating their GeForce GTX 1060 graphics cards with GP104 class GPUs. There are also indications that NVIDIA is planning to launch their GTX 1050 notebook products at CES 2017.

First of all, there are rumors that NVIDIA will be shipping some units of the GeForce GTX 1060 with GP104 class GPUs. The reason stated is that NVIDIA wants to use as many defective GP104 chips that could not meet the GTX 1080 and GTX 1070 specifications. This would allow NVIDIA to use the chips elsewhere rather than disposing of them. The new GP104 chip will be known as GP104-140. 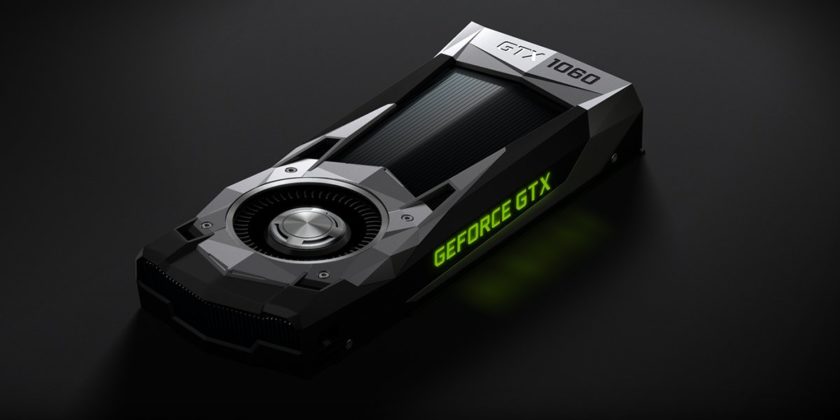 The GP104-140 GPU will be the full chip with many SM units disabled. A full GP104 chip has 20 SM units, the GTX 1060 3 GB models only use 9 SM units on the GP106 GPU. This means that 11 SM units are disabled on the newer core. Both GP104 and GP106 do have similarities in terms of architectural hierarchy compared to GP107 but we could see some benefits in clock speeds. Suggested clock speeds are expected to remain the same but operating clock speeds may be different. The NVIDIA_DEV.1B84 “NVIDIA GeForce GTX 1060 3GB device ID also appears in the latest driver which pretty much confirms this. (Source: Videocardz)

The newer cards can also yield higher power requirements but that remains to be seen. Another interesting thing is that the cards could possibly be exclusive to the APAC region. This means that consumers outside the Chinese region won't have to worry about the different SKUs.

The second rumor is pretty interesting as NVIDIA is prepping more budget oriented chips for the notebook market. NVIDIA already launched their sub-$150 GTX 1050 series for desktop PCs and are now moving to the notebook side of things. 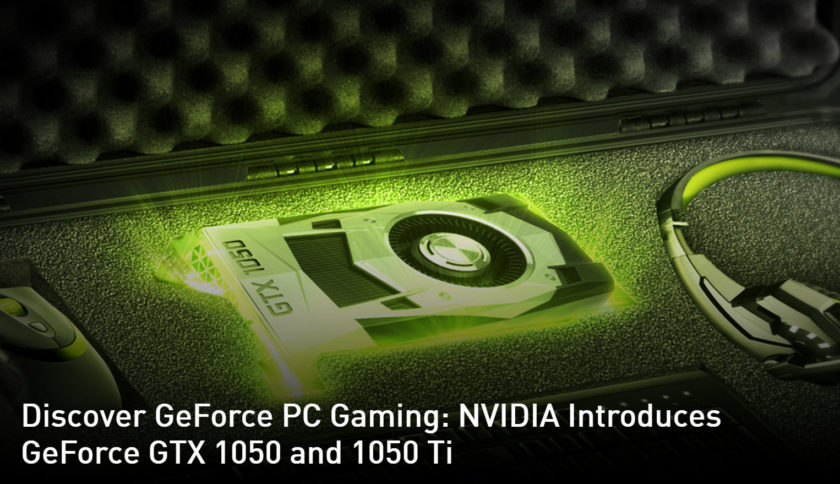 We are not sure if NVIDIA will have both GTX 1050 and GTX 1050 Ti options in the notebook segment but they will be based on the GP107 GPU. These graphics chips will replace GTX 960M and GTX 950M class GPUs from the previous generation. NVIDIA plans to showcase the new chips at CES 2017 in several notebooks that would utilize Intel's 7th generation Kaby Lake processors. Prices for the new notebooks are expected in the $900-$1300 US range.

Nvidia GTX 1060 GPU-equipped notebooks are currently enjoying strong demand from China and Southeast Asia and the release of the GTX 1050 is expected to further increase sales.

However, the vendors' aggressive moves are expected to trigger a new wave of price war in the gaming notebook market in 2017. via Digitimes

The specifications for the GeForce GTX 1050 Ti (notebook) include a GP107 core that is built on the Samsung 14nm process node. The chip houses 768 CUDA cores, 48 texture mapping units and 32 raster operation units. The package would feature 4 GB of GDDR5 memory clocked at 7 GHz that would operate around a 128-bit bus interface, leading to 112 GB/s bandwidth. 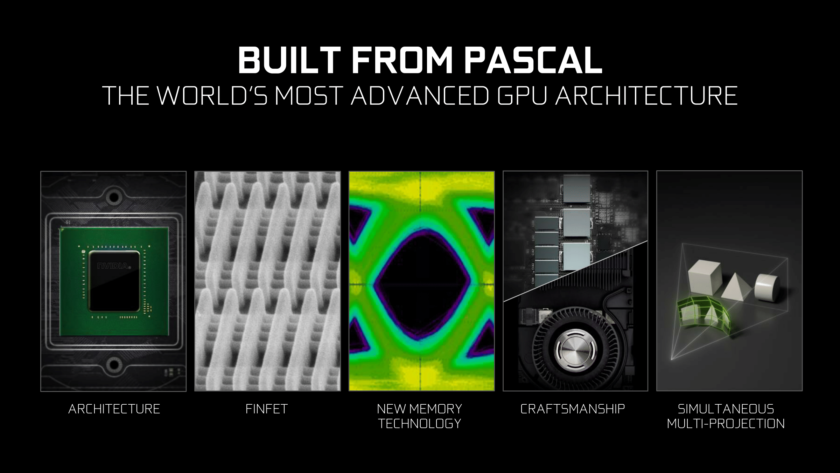 Clock speeds are rated at 1490 MHz base and 1624 MHz boost which are higher than the desktop variants. We aren’t sure if these are the actual clock speeds, but we will wait for confirmation as these are the clocks that were used while testing the GTX 1050 Ti GPU on the notebook. Last but not least, the GPU would feature a TDP of less than 100W. I think NVIDIA would aim for the same 75W range as the desktop parts, however an MXM module can go beyond that and that’s one reason why the chip is clocked higher compared to desktop models that require no external power connectors.

It will be great to see cheaper notebooks with Intel's and NVIDIA's latest chips. The GTX 1050 series handles 1080P gaming pretty well and leaked benchmarks of the GTX 1050 Ti (notebook) show impressive performance that edges the GTX 970M by 10%. Expect to learn more about these cards as CES closes in.