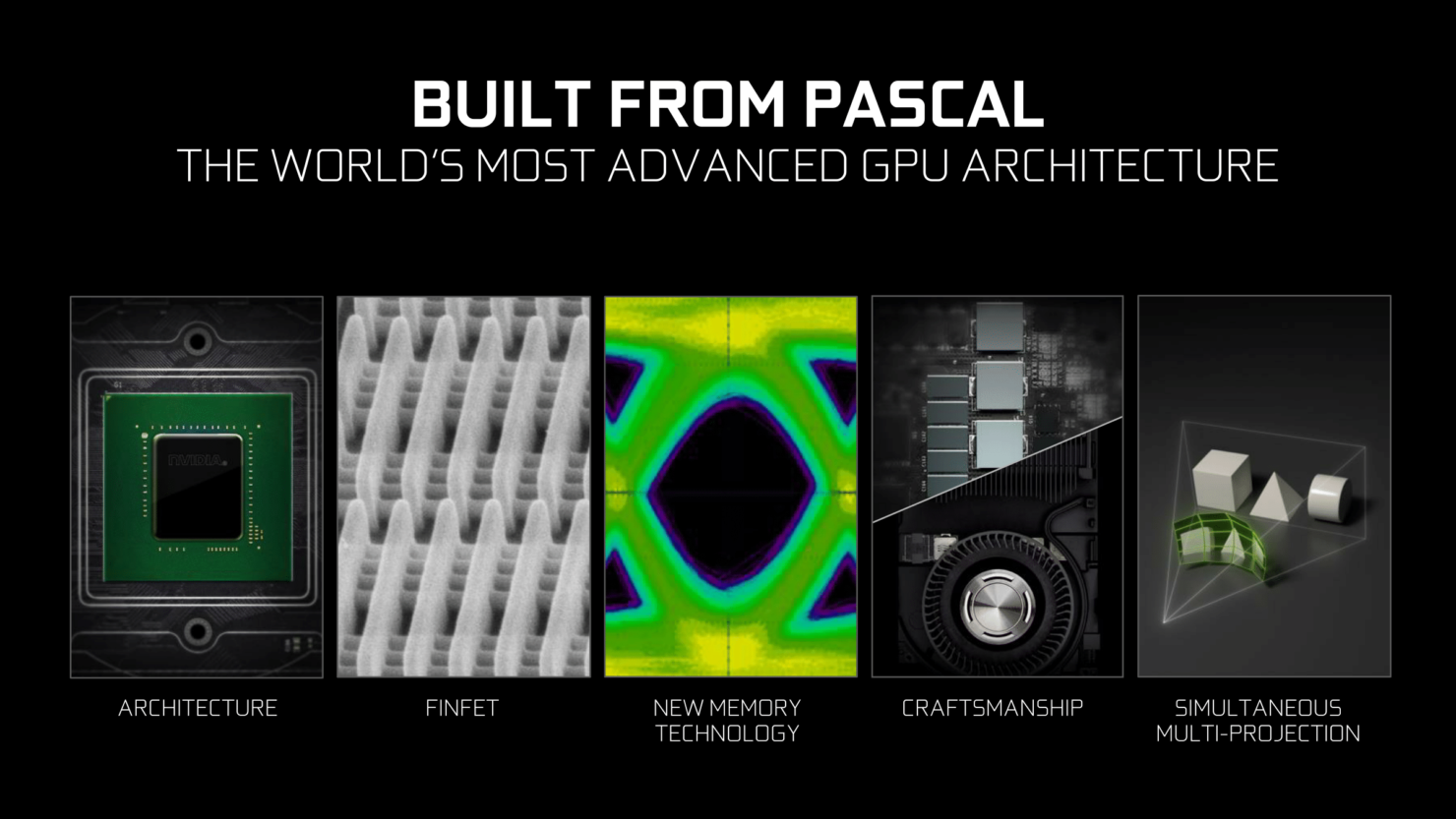 After launch of GeForce GTX 1050 cards on desktop side, NVIDIA is planning to launch GP107 products on notebooks. The first product based on the latest GPU has been tested out by LaptopMedia (via Videocardz).

LaptopMedia has reportedly acquired the first notebook sample that packs a GTX 1050 Ti class graphics chip. This chip is based on the NVIDIA GP107 core that was recently launched on desktop cards. The chip will now be making its way down to the mobility platforms and fall in budget / gaming oriented devices. The GeForce GTX 1050 series are very efficient in terms of power consumption and that would lead to longer battery times on notebooks.

Exact specifications of the chip are posted by the source however they haven't been confirmed at the moment. The specifications for the GeForce GTX 1050 Ti (Notebook) include a GP107 core that is built on the Samsung 14nm process node. The chip houses 768 CUDA cores, 48 texture mapping units and 32 raster operation units. The package would feature 4 GB of GDDR5 memory clocked at 7 GHz that would operate around a 128-bit bus interface, leading to a 112 GB/s bandwidth.

Clock speeds are rated at 1490 MHz base and 1624 MHz boost which are higher than the desktop variants. We aren't sure if these are the actual clock speeds but we will wait for confirmation, these are the clocks that were used while testing the GTX 1050 Ti GPU on the notebook. Last but not least, the GPU would feature a TDP less than 100W. I think NVIDIA would aim for the same 75W range as the desktop parts however MXM module can go beyond that and that's one reason why the chip is clocked higher compared to desktop models that require no external power connectors.

It's quite impressive that the entry level Pascal GPU is outperforming a cut down GM204 chip that also packs a wider bus. The GTX 1050 Ti is also more efficient than the Maxwell GPU so there's that, an added bonus. User running a Pascal GTX 1050 Ti notebook will not only get faster performance but save a bit of battery time too.

The source is also performing some real gaming tests with the GTX 1050 Ti notebook. They have posted a video showing the chip running DOOM on 1080P with Ultra settings and using OpenGL API. We can see the frames average between 50-60 which is decent enough for the entry level chip.