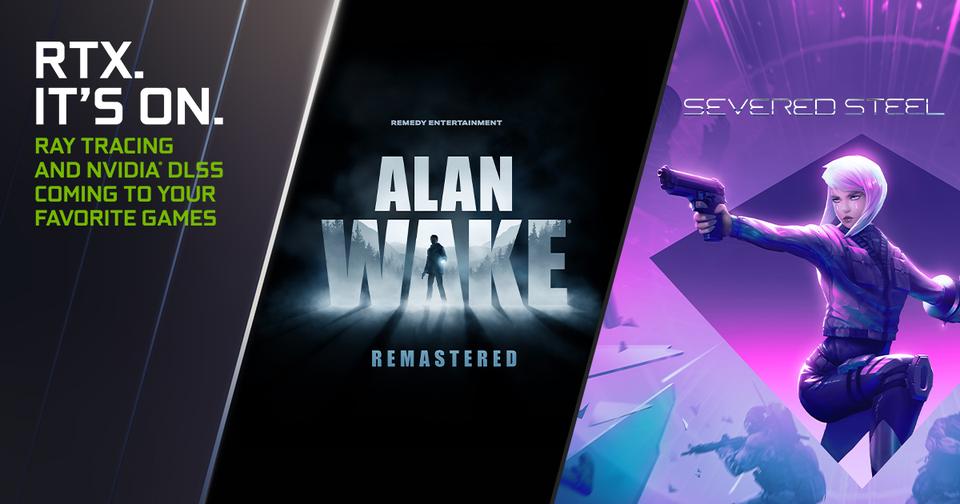 Let's start with the big stuff. The Geforce Driver will support Windows 11's October 5th release. With this update, players will get full support for DirectX 12 Ultimate on RTX graphics cards and laptops. Monitor owners can enhance SDR games with Microsoft’s Auto HDR, and RTX graphic cards are primed to support DirectStorage.

The newly implemented driver also works outside of gaming purposes, of course. Creators and workers will receive new ways to organize and manage their desktops using snap tools, enhanced multi-monitor functionality, and advanced support for touch screens, voice controls, and pen-input devices. Meanwhile, those who rely on web calls and video conferences will find improvements to Microsoft Teams and NVIDIA Broadcast thanks to the latest Windows 11 changes.

Moving onto the next news set, NVIDIA announced that 28 games have been added to the list of titles shipping with DLSS. The additions result from the Unreal Engine 4 and Unity DLSS plugins that make the technology fast and easy to integrate into games. In total, NVIDIA DLSS is now accelerating the performance of over 100 games.

As always, here's the list of newly supported titles:

Below, you can see a chart of how much the performance is improved at NVIDIA DLSS "Performance Mode". 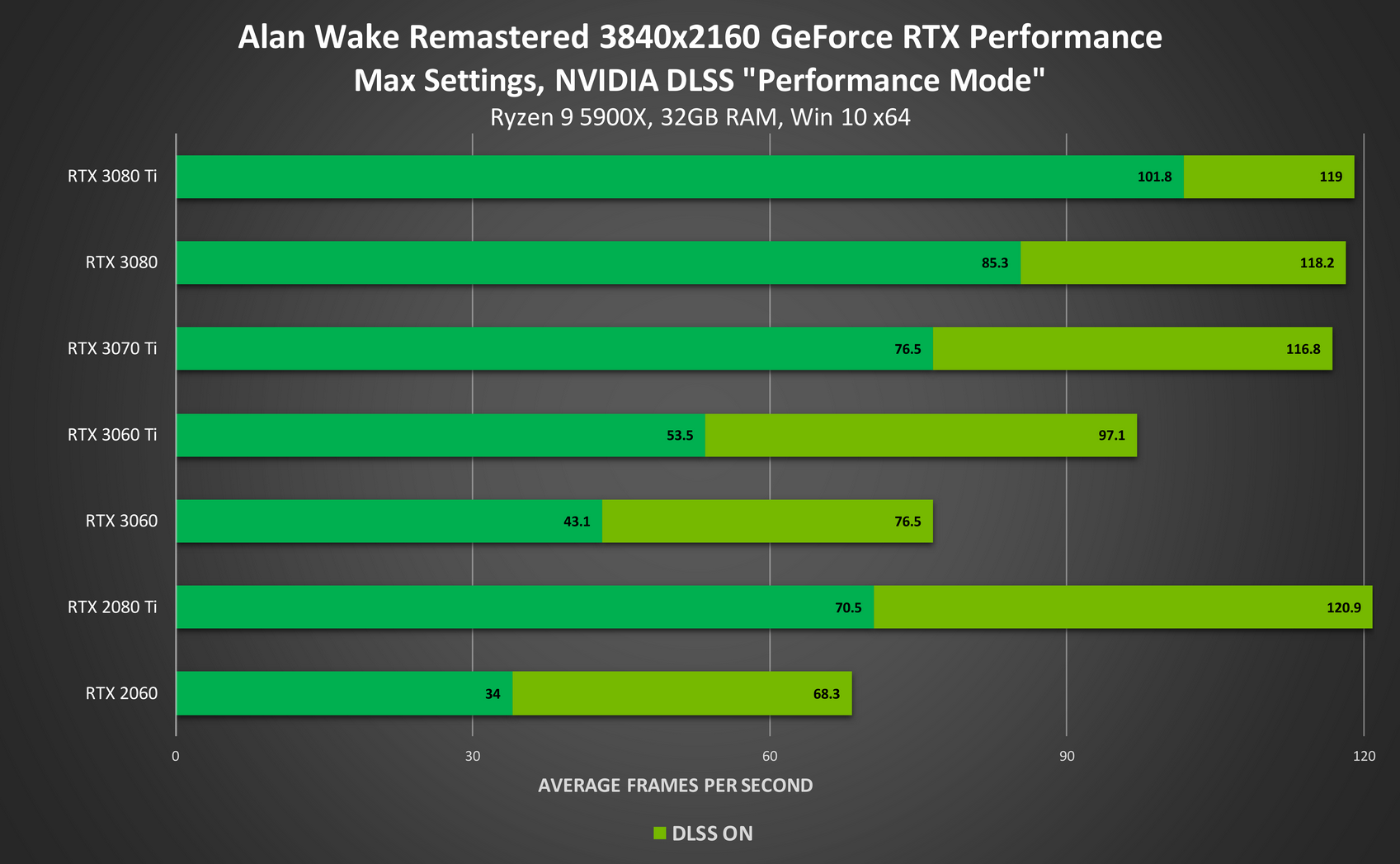 NVIDIA will implement DLAA (Deep Learning Anti-Aliasing) on Elder Scrolls Online Test Servers, as reported a couple of days ago. This new AI-based anti-aliasing solution is made for users who have spare GPU headroom and want better image levels of quality. DLAA uses the same technology developed for DLSS but works on a native resolution image to maximize image quality instead of boosting performance.

You can download the new GeForce Game Ready 472.12 WHQL driver through GeForce Experience. In other news regarding NVIDIA, we recently discussed the recent dispelling of rumors surrounding a leaked game list from GeForce NOW. According to NVIDIA, the list included speculative titles of games.