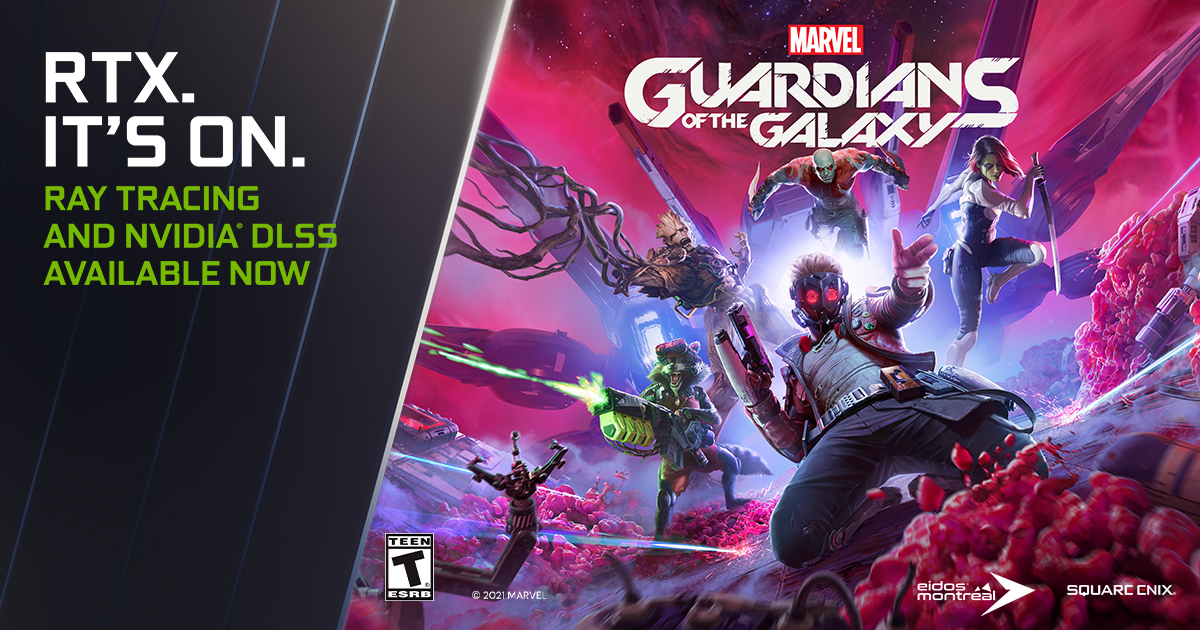 How can you know if the system you have meets the requirements? Well, you can be sure that you're going to get the best experience by getting one of NVIDIAs laptop/desktop system bundles. However, if you already built a system of your own and want to see how it stacks up, NVIDIA prepared a chart with the recommended specs needed for when the game comes out: 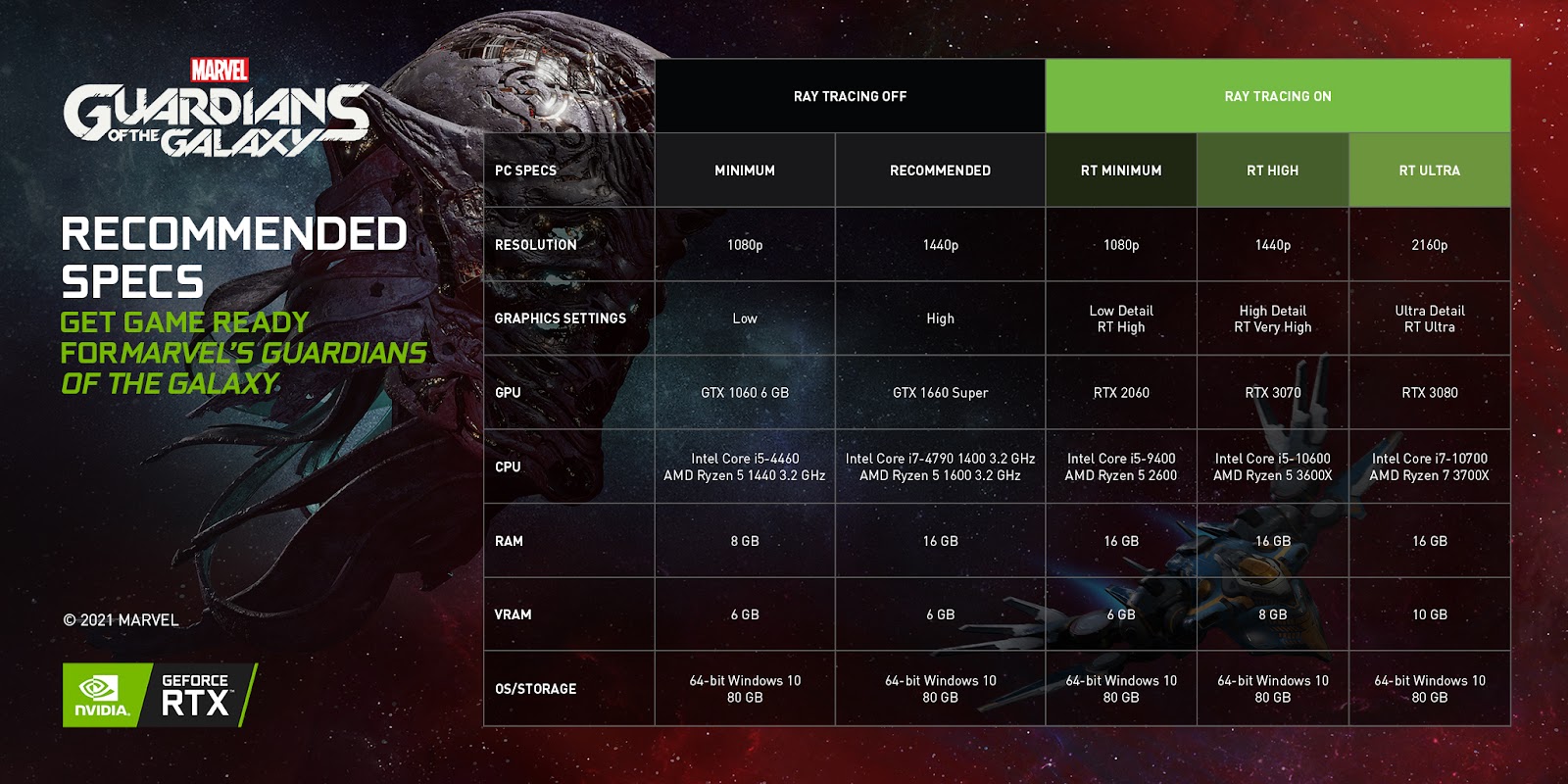 With ray traced reflections enabled, glass accurately reflects characters and surroundings, creating a more immersive visual experience. Water has more accurate and detailed reflections. And the many metallic surfaces of the game’s alien environments reflect their surroundings and the action, greatly improving image quality throughout the game.

You can look at the improvements made by NVIDIA's driver in their DLSS video.

NVIDIA's latest Game Ready Driver also includes optimizations and enhancements for the games that will be available in the next few weeks. The spotlight of the optimizations is Chivalry 2 with the inclusion of DLSS support.

Today, Chivalry 2 introduces NVIDIA DLSS in a new update, boosting performance up to 45% and enabling all RTX players to play the game at 4K at over 60FPS with max settings enabled. Below you can see the increased performance impact that the newly implemented DLSS feature has on Chivalry 2. 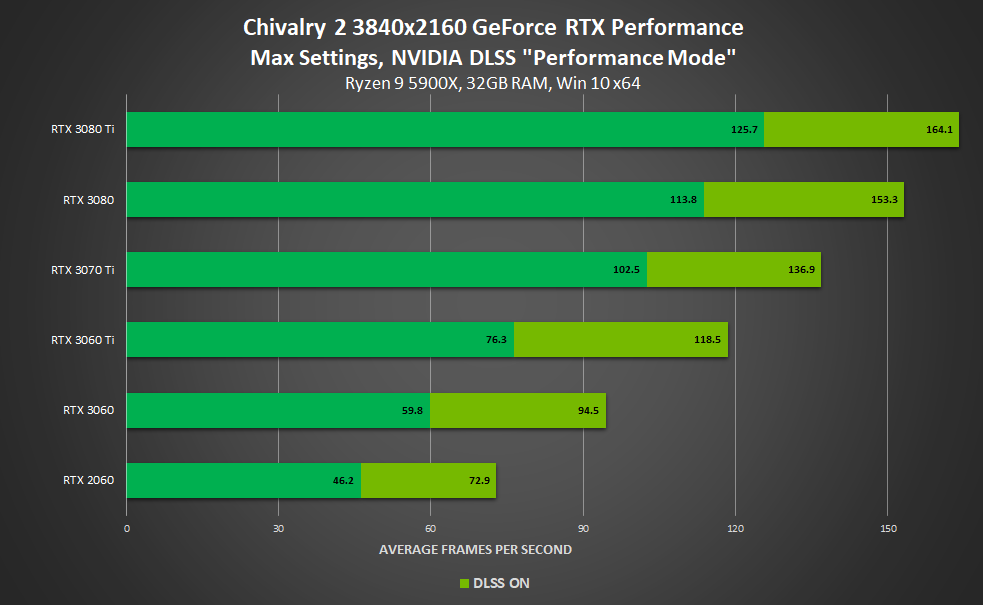 You can also watch Chivalry 2 in action with NVIDIA DLSS in the video below.

As always, you can download the NVIDIA GeForce Game Ready 469.49 driver through GeForce Experience or manually via the GeForce website. In case you missed it, we also talked about GeForce NOW's games that were added during last week's GFN Thursday.