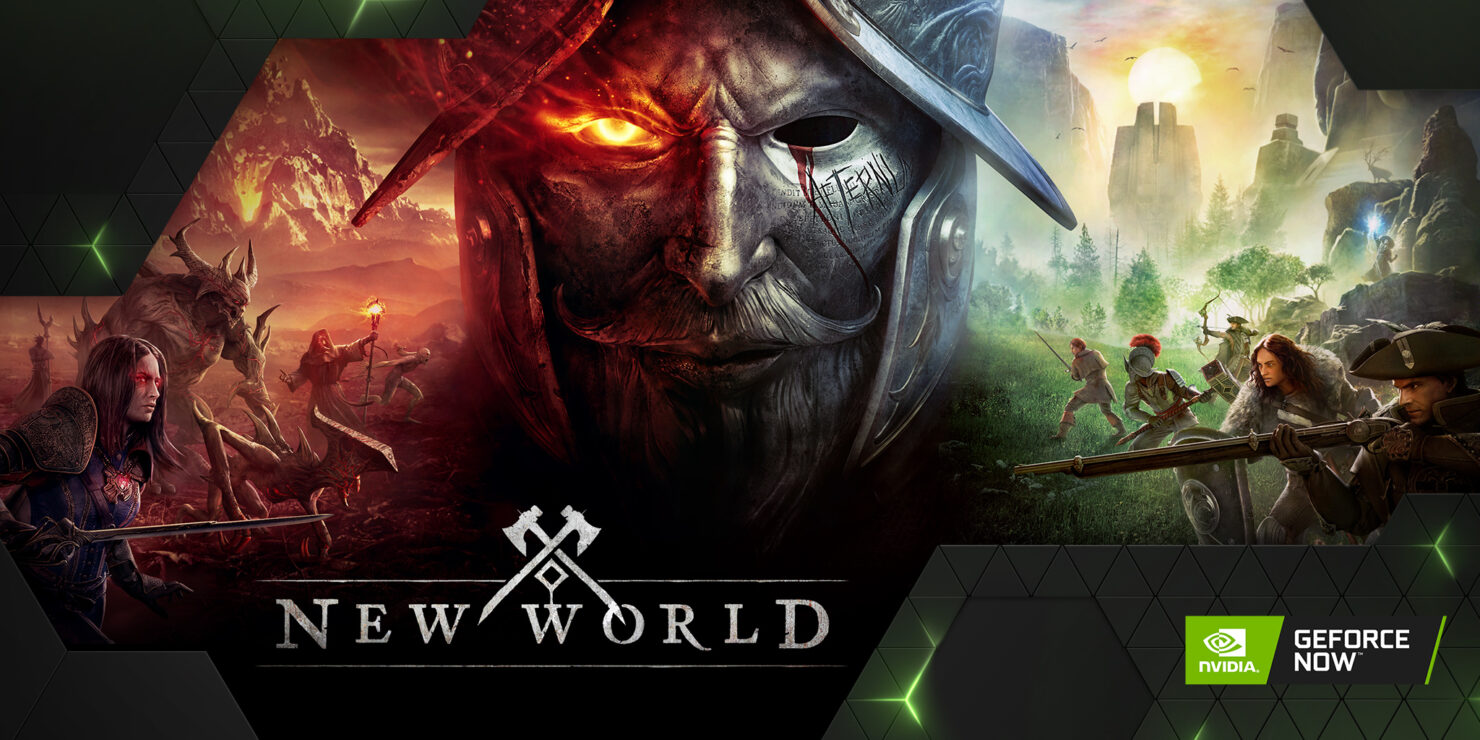 The highlight of this week's GeForce NOW Thursday is the recent leap it took to add support for RTX 3080-performance streaming. However, it IS a GeForce NOW Thursday so that also means that more games will be added to the streaming service. This GFN Thursday also brings a new update to the client which will begin rolling out today.

Starting with the client update. In addition to supporting the new membership preorder, version 2.0.34 brings beta support for Microsoft Edge on PC, giving members yet another way to play their favorite PC games.

The update also includes new Adaptive-Sync technology which gives all members a smoother gaming experience. This technology synchronizes frame rendering to the local display, reducing stutter for many users by eliminating dropped and repeated frames. It also helps reduce latency to 60ms or less for many users that will join the new GeForce NOW RTX 3080 membership tier.

One last thing. GeForce NOW will commemorate the newly added RTX 3080 membership with a week of giveaways starting later today. Interested players may tune to NVIDIA's social channels for a chance to win epic loot every day from October 21 to October 28.

GeForce NOW offers users access to 1,000 games with more games added to the service each Thursday. Just last week, the service welcomed the Crysis Remastered Trilogy complete with support for RTX ON and DLSS for Founders and Priority members.