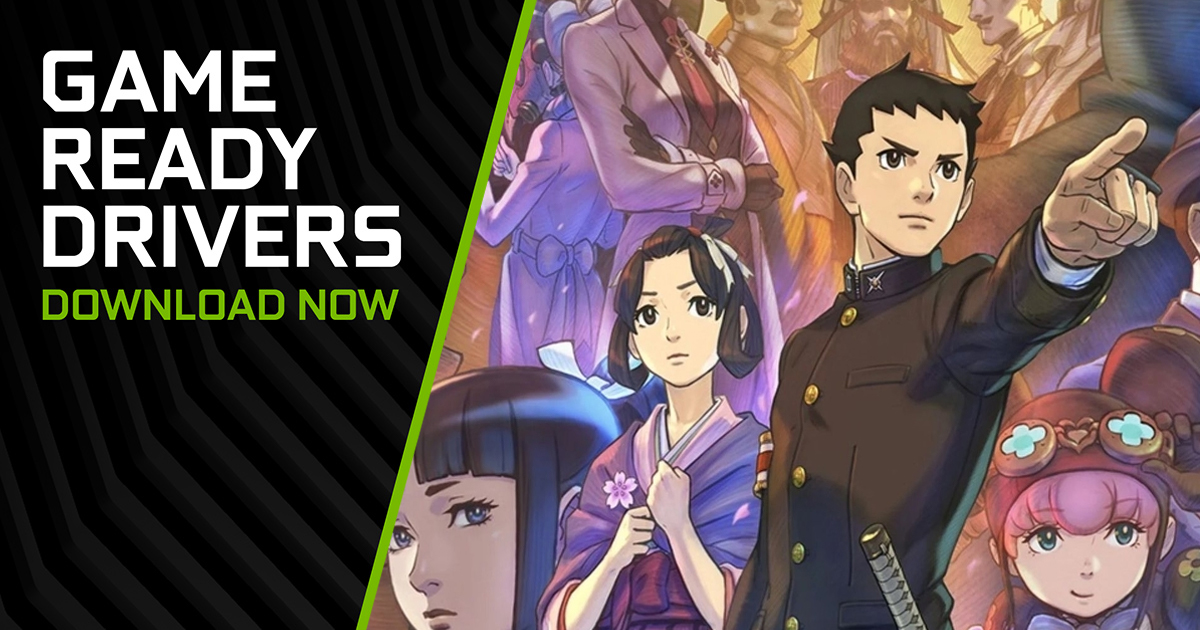 The new list of games supported by GeForce Experience's Optimal Settings are:

Other new features brought by the newly released driver include updated scaling resolution in NVIDIA Image Sharpening and official support for Windows 11 and CUDA 11.4. The support for Windows 11 includes support for the new Windows Display Driver Model (WDDM) 3.0. In addition, this update adds security updates for driver components working on Version 471.41 and later.

Additionally, a new set of six G-SYNC Compatible Displays has been added for support. Here's the list of the newly validated compatible displays:

This update also marks the end of NvIFR OpenGL support. Release 470 will be the last driver branch to support this functionality. NvIFR header files, samples, and documentation have been removed from the NVIDIA Capture SDK 7.1.9 release. Future drivers will remove NvIFR.dll and any other reference to NvIFR.

Finally, here are the fixes brought by the latest Game Ready Driver: