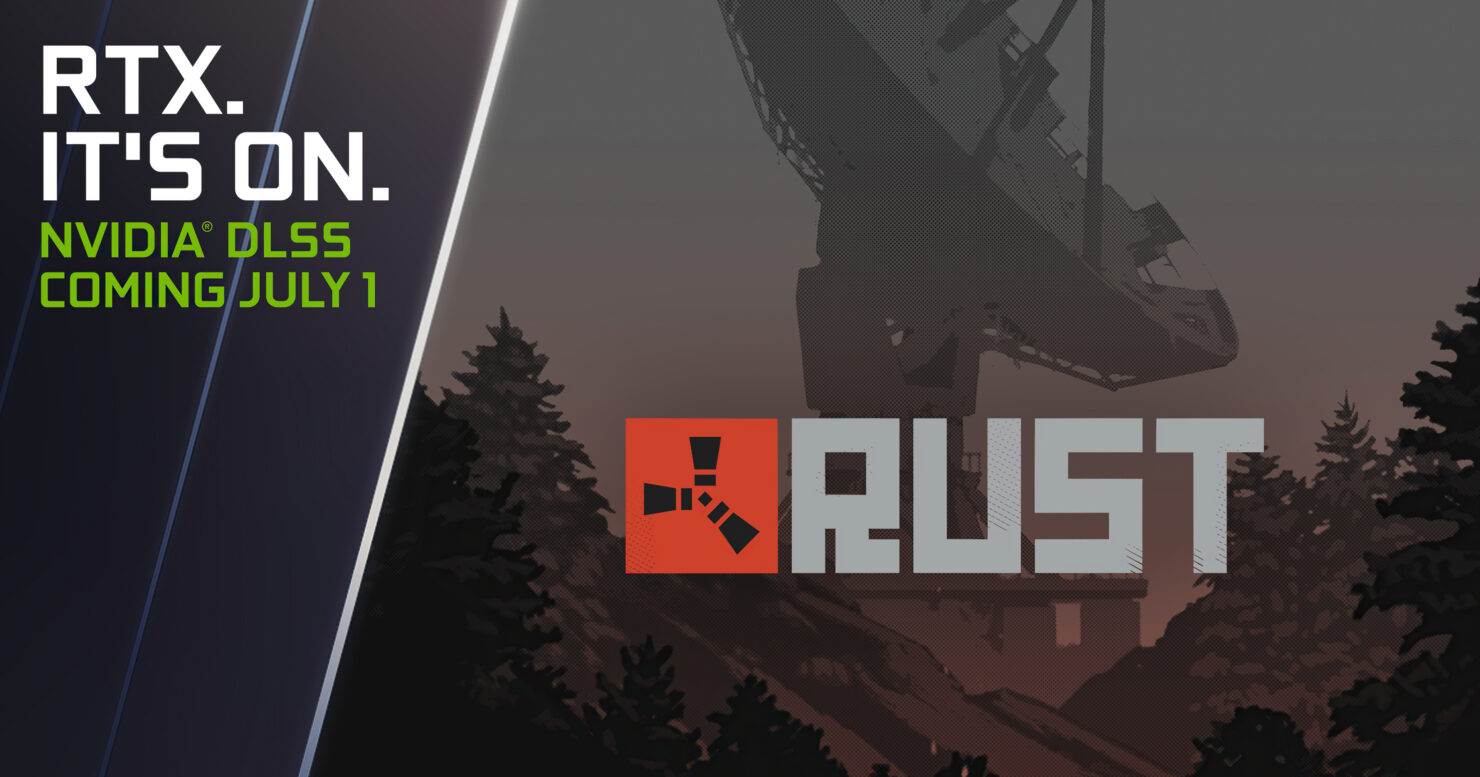 The asterisk warns Unreal Engine 5 developers that this DLSS mode is a 'placeholder for future feature updates', though, and therefore should not be enabled for the end user yet. Still, it's probably a good idea to offer it given that Quality Mode currently scales up from 66.6% of the input resolution, whereas FSR already comes with an Ultra Quality mode that scales up from 77% of the input resolution.

The Reddit user also noticed that the DLSS version that comes with Unreal Engine 5 is 2.2.9, which is newer than any we've seen previously (Rainbow Six Siege and LEGO Builder's Journey, for instance, have version 2.2.6). However, Digital Foundry's Alexander Battaglia quickly tested that newer doesn't necessarily mean better, as DLSS 2.2.9 seems to handle ghosting much worse than version 2.2.6 or even version 2.1.66 (the one bundled with DOOM Eternal). 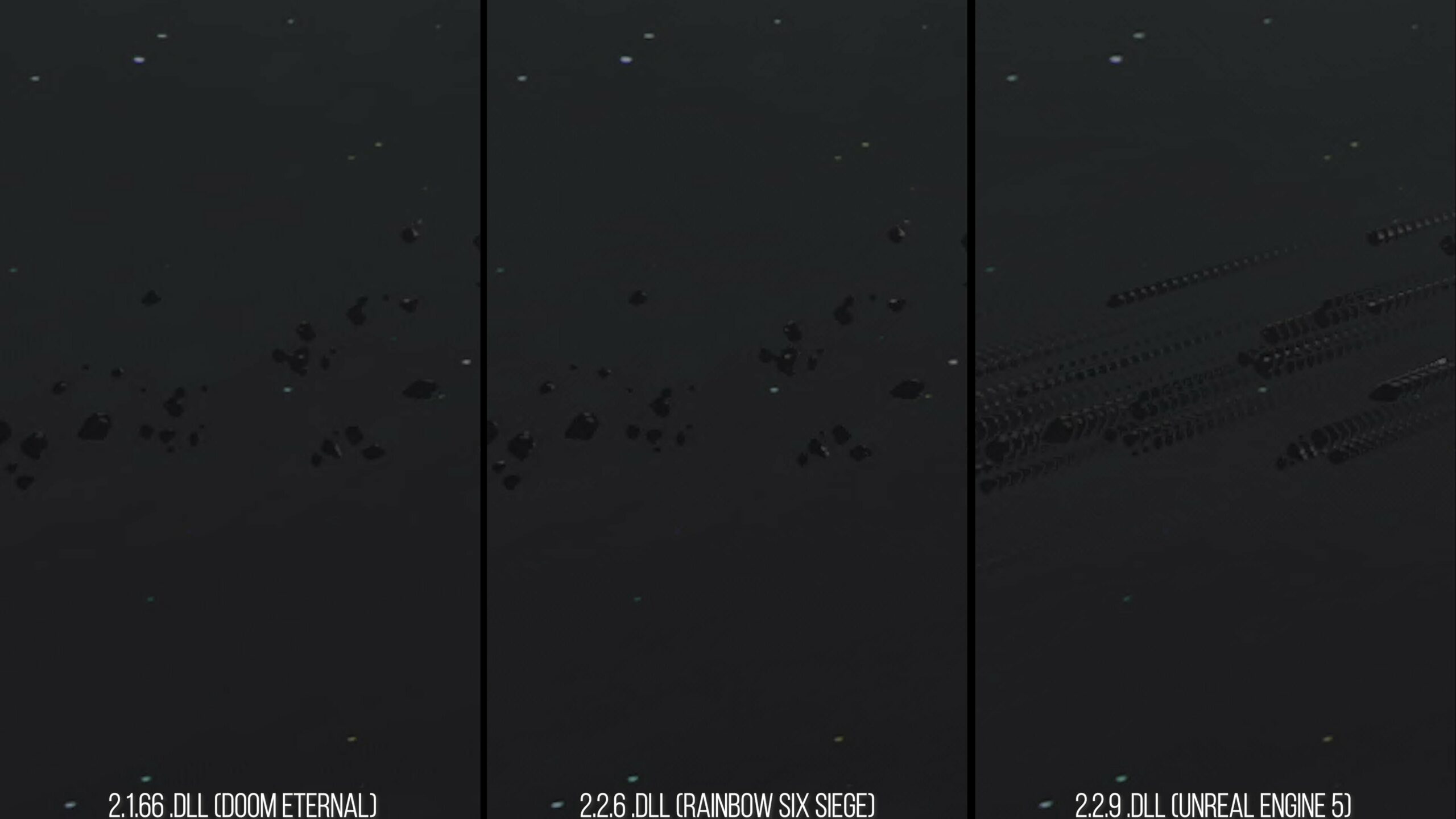 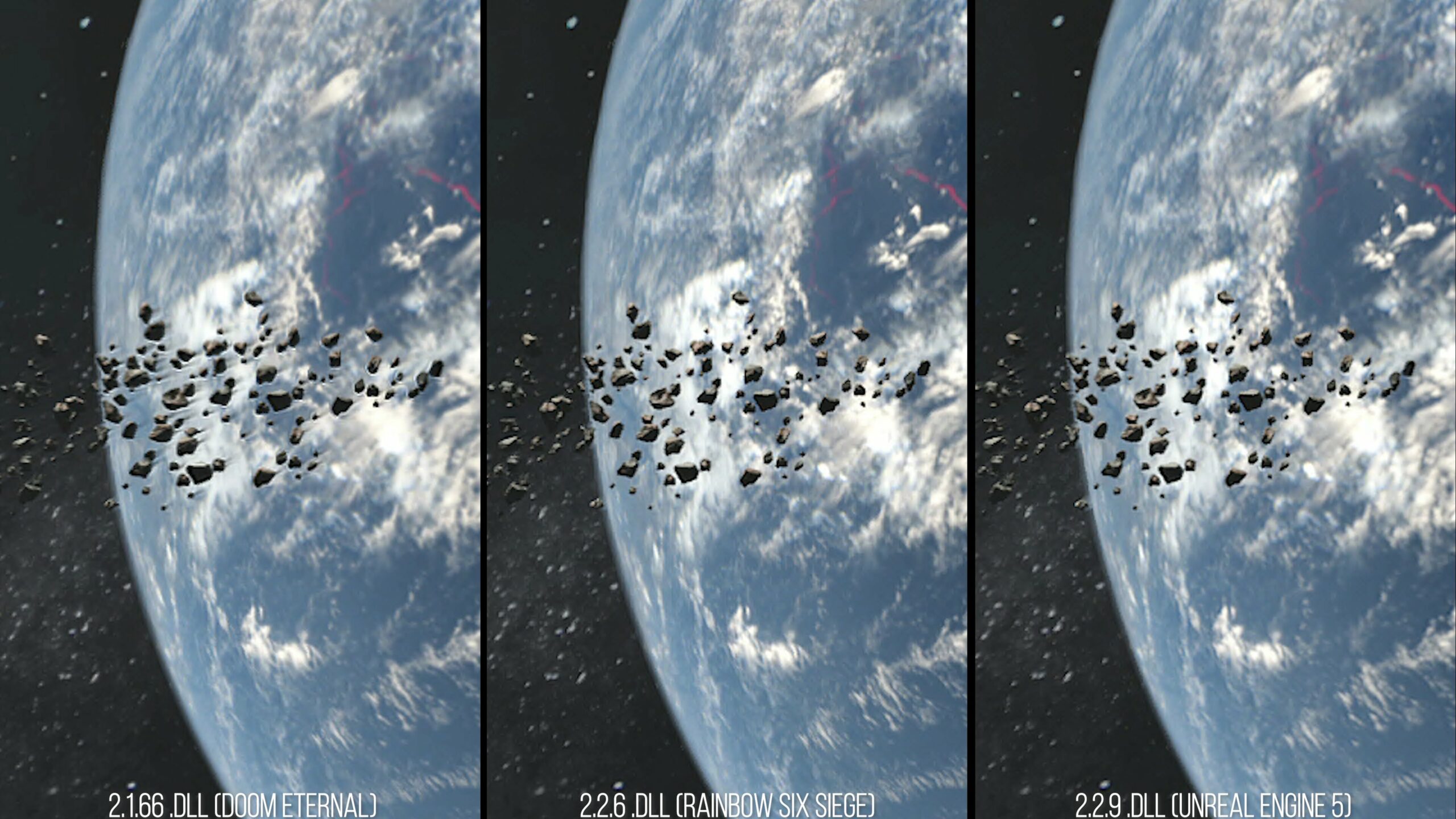 Perhaps it's because DLSS version 2.2.9 isn't really ready for public usage yet. Still, it's clear that NVIDIA is working on continually improving DLSS, and we expect AMD will do the same with FSR. The results can only be beneficial to gamers.