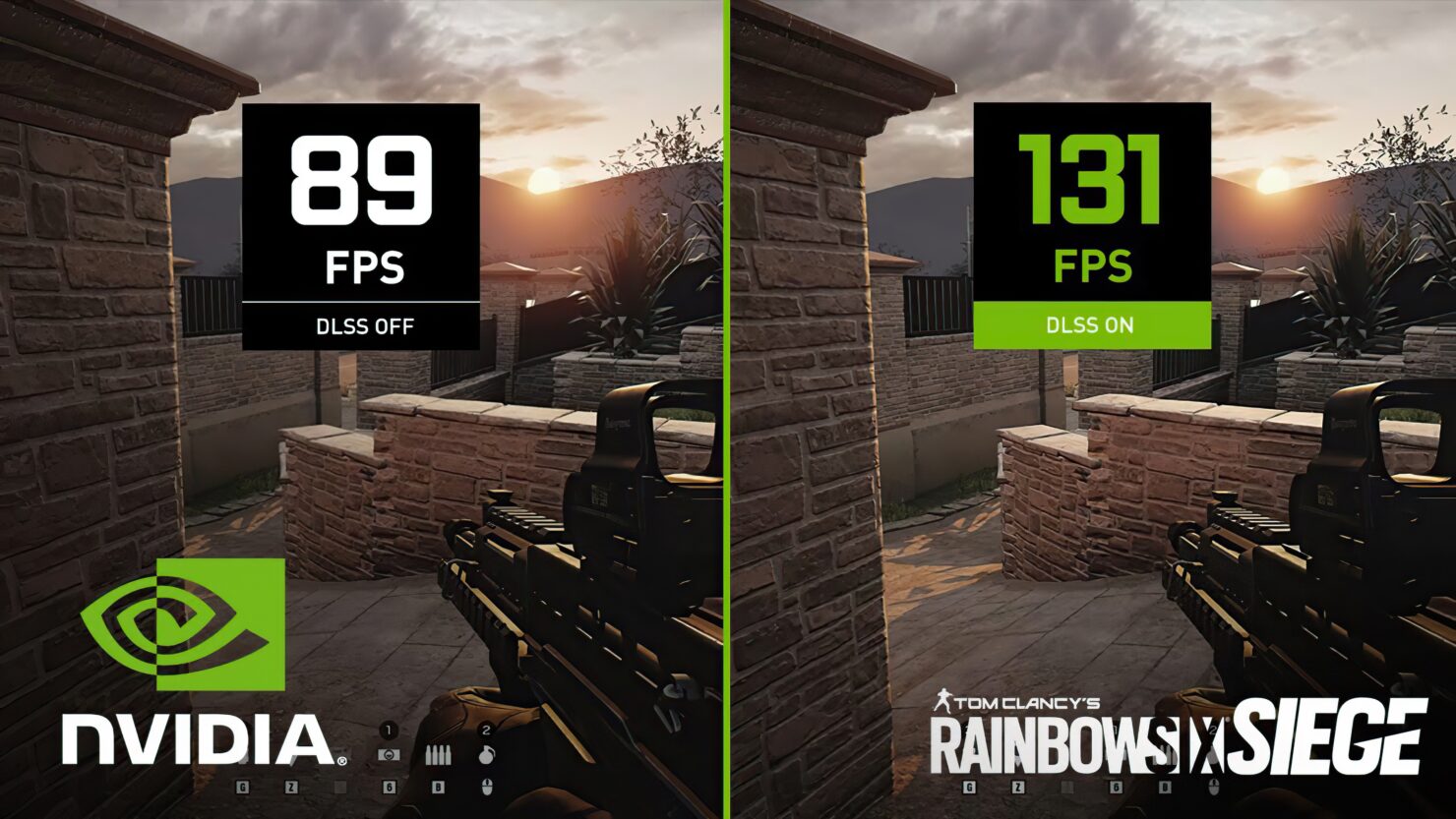 NVIDIA DLSS 2.2 was quietly released in Rainbow Six Siege a few days ago. While NVIDIA boasted about the significant performance improvements that GeForce RTX users would notice in the game, it didn't really talk about any DLSS upgrades. However, several users on Reddit (and elsewhere) are reporting that it's the best implementation yet of the already excellent Deep Learning Super Sampling image reconstruction technique, delivering a sharp image that's also virtually free of any ghosting or artifacts. More interestingly, they've had success in applying the new DLSS 2.2 (2.2.6.0 to be precise) dll file to other games that support DLSS, such as Call of Duty: Black Ops Cold War, Nioh 2, No Man's Sky, Death Stranding, Cyberpunk 2077, Metro Exodus, Necromunda: Hired Gun. Not only did this work, it actually improved the minor issues that DLSS 2.1 still had in those titles.

Death Stranding is one of the most egregious cases, as in the current version of the game you can easily notice dark trails caused by ghosting. DLSS 2.2 significantly improves this problem, as you can see in the image comparison grabbed by Beyond 3D user dorf. 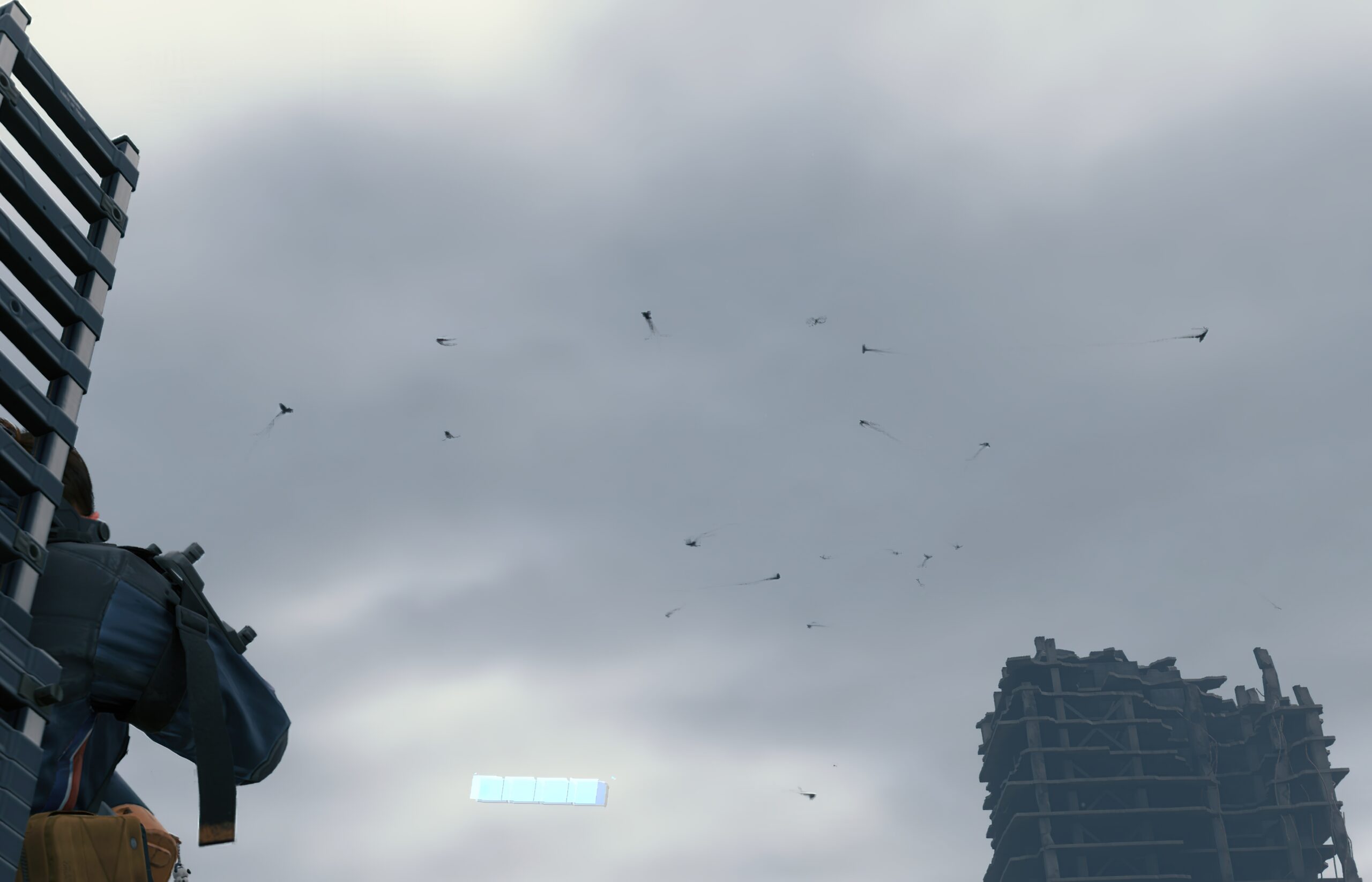 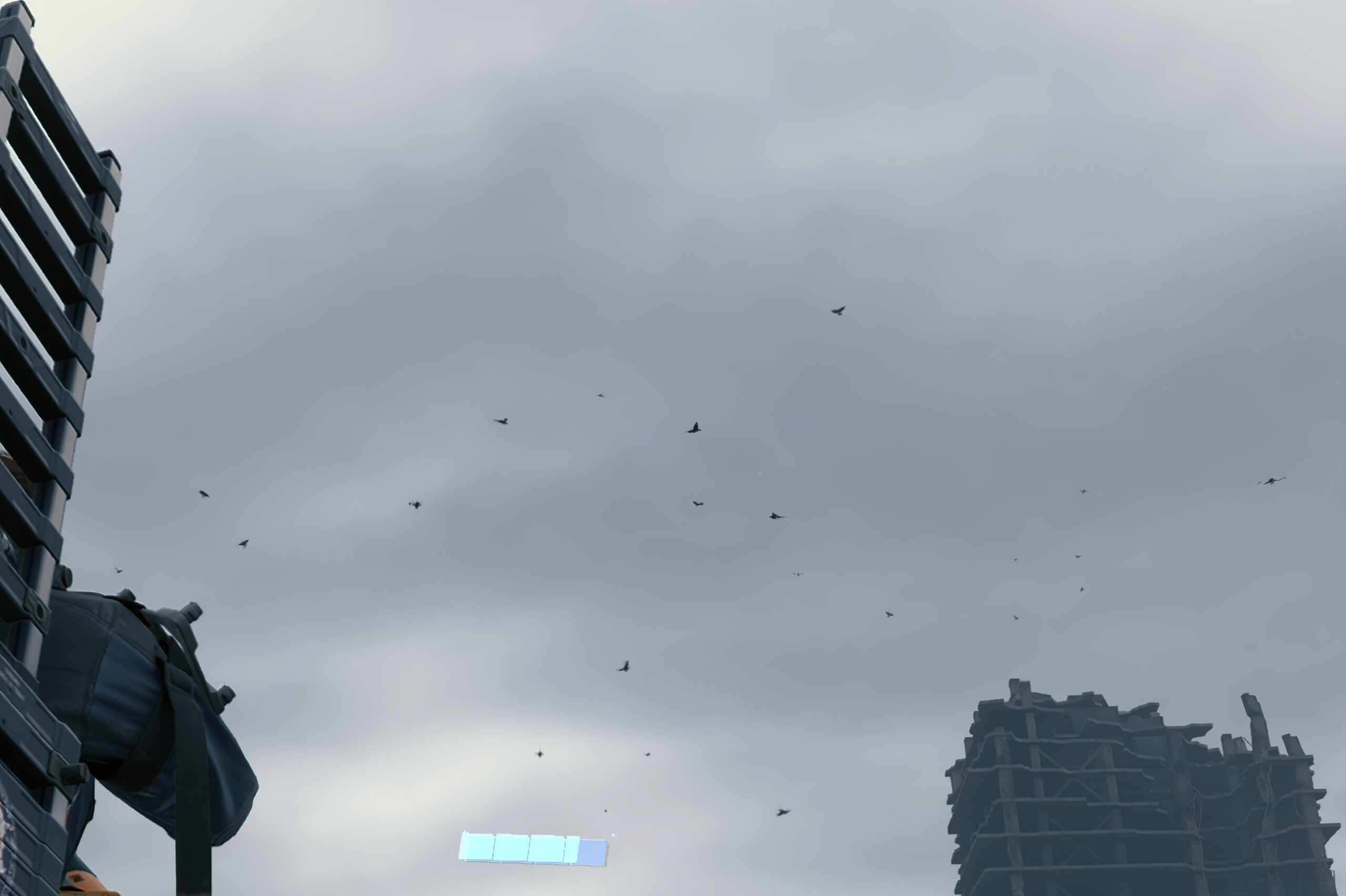 The Beyond3D user even did a basic test in the Unreal Engine 4 editor. According to him, drawing a line used to produce noticeable ghosting with previous DLSS versions, as you can see in the first image below. Manually updating the .dll file to DLSS 2.2 seems to have fixed it. 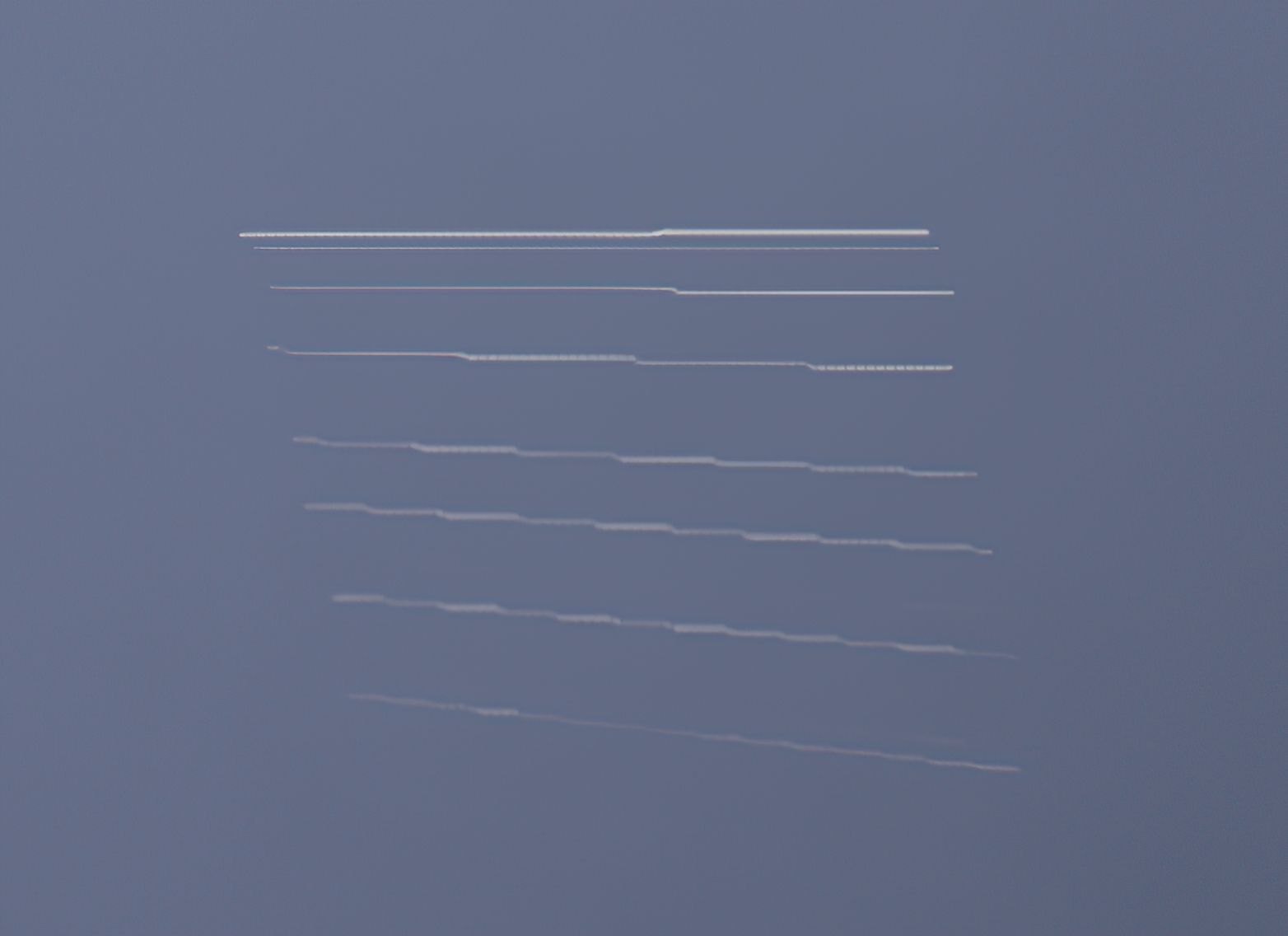 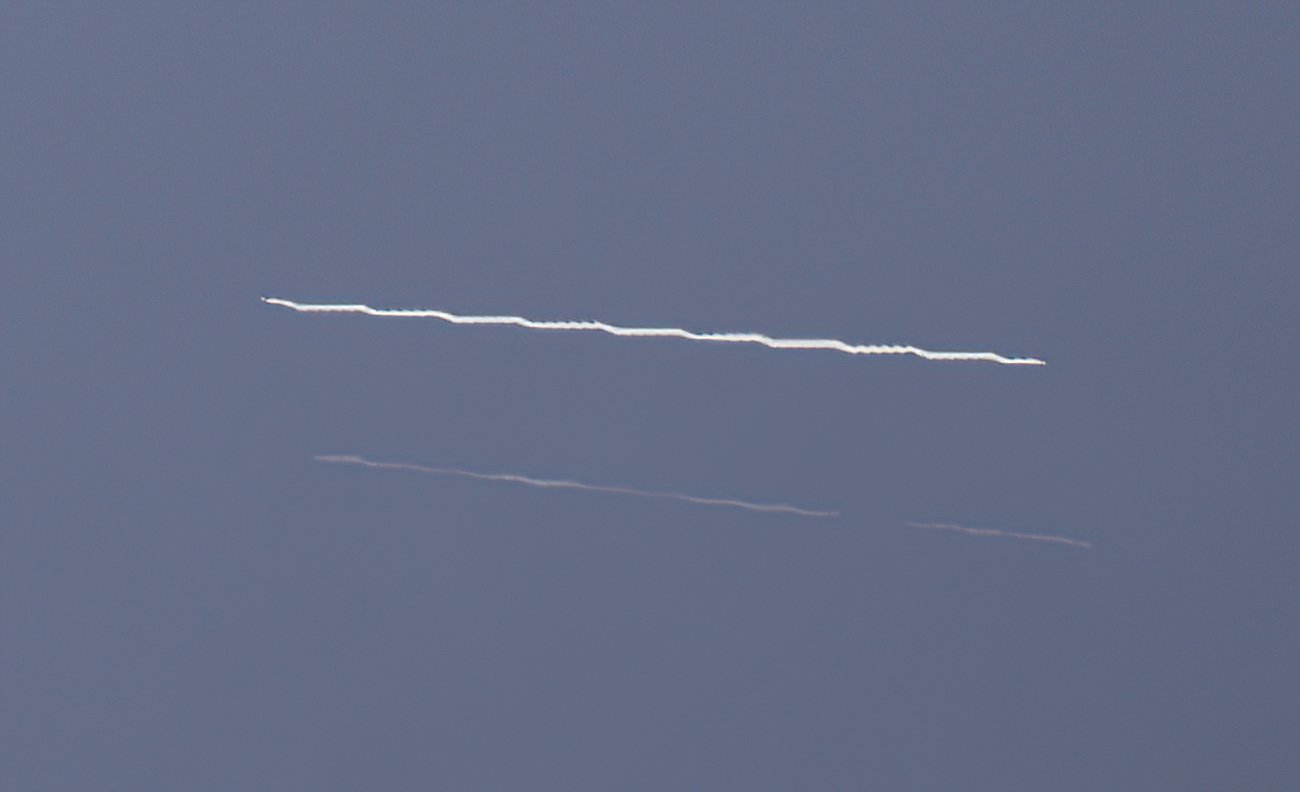 Some reports also mention improved performance in select games, though there's simply not enough data to support this claim yet.

We've contacted NVIDIA to find out more about the tweaks that were made for DLSS 2.2 and will update this story if we hear back. We have an inkling an official reveal will happen in the next few days, though, given that AMD is preparing its own FidelityFX Super Resolution (FSR) to launch next Tuesday with the following lineup: 22 Racing Series, Anno 1800, Evil Genius 2, Godfall, Kingshunt, Terminator Resistance, and The Riftbreaker.

If you wish to go ahead and test DLSS 2.2 yourself in games other than Rainbow Six Siege, you can download the nvngx.dll file here and then manually replace it in your desired game. In case anything goes wrong, you can always force an integrity check for the files via the game's store/launcher, which should revert the file to the original one.