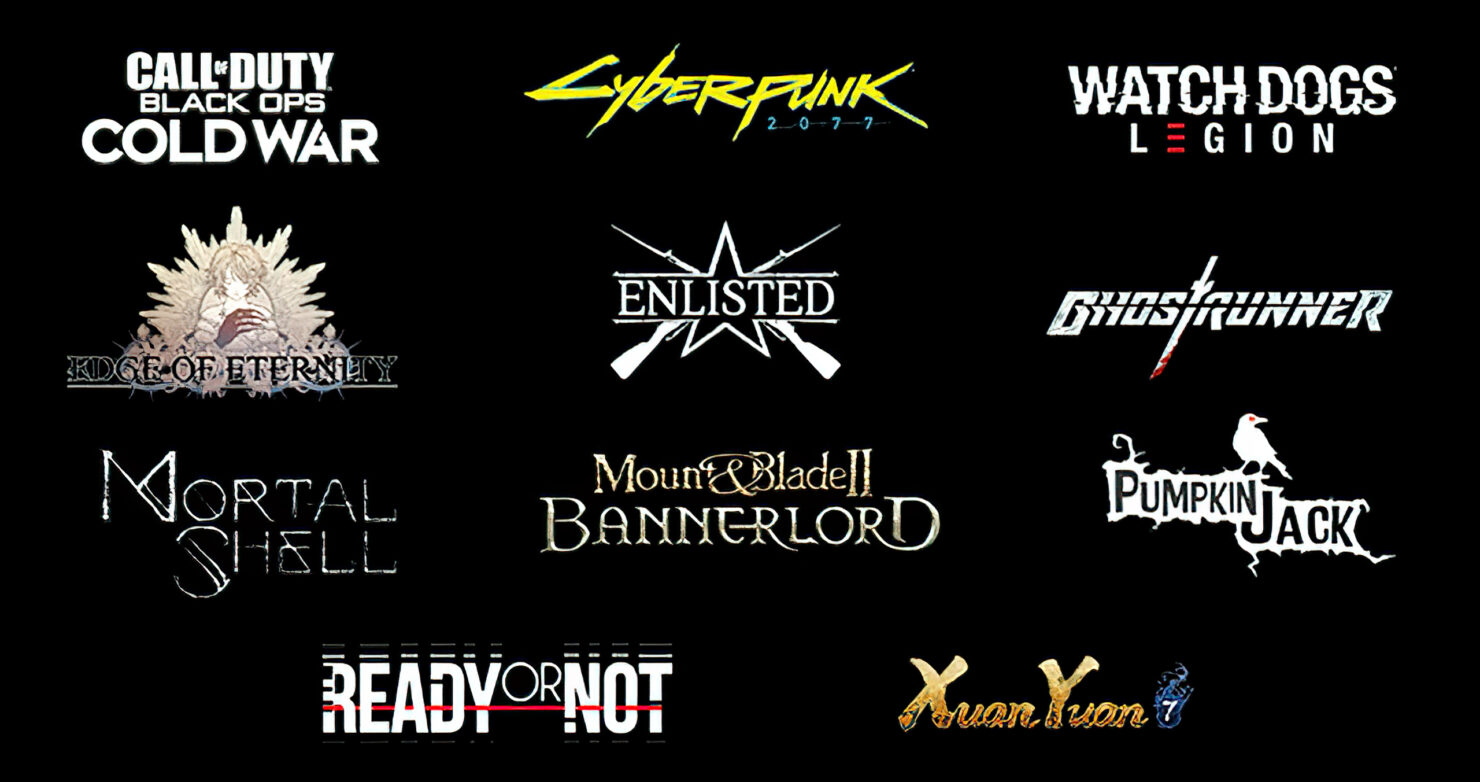 NVIDIA has announced that twelve games are about to receive support for its RTX and DLSS features, available in the GeForce RTX 2000 and 3000 Series graphics cards.

There are also two new trailers to go with the news, one featuring Pumpkin Jack and the other dedicated to Enlisted. Check them out below.