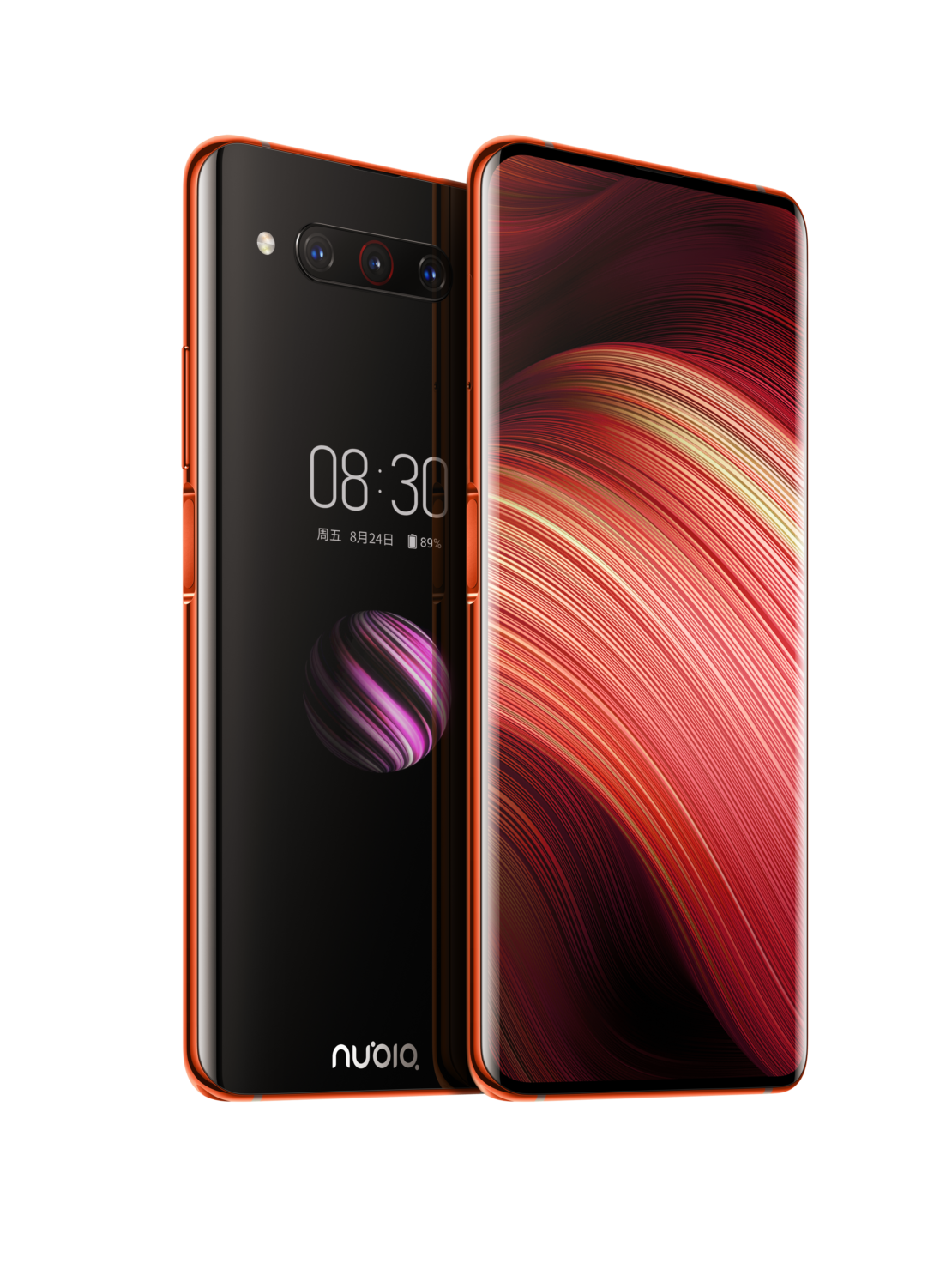 ZTE seems to have recovered from the crippling sanctions that threatened its existence. Today, the Chinese telecommunications behemoth just announced the release of its latest flagship—the Nubia Z20. It is a dual-screen phone, much like many of its Chinese counterparts. Throwing a second screen at the back may not be the most effective method to squeeze out some more screen real estate, but it at least looks good. Let's take a look at some of the other hardware that it packs.

The Nubia Z20 is befitted with Qualcomm's latest and fastest Snapdragon 855 Plus SoC coupled with up to 512GB of UFS 3.0 storage and 8GB of RAM. A 4,000mAh battery with up to 27W PD fast charging. The main display is a 6.42" FHD+ panel while the rear display is 5.1” in size. It is unclear if the panels are LCD or OLED as there is no mention of it anywhere in the press release. The Nubia Z20 features a triple camera setup that features a 48MP main camera with OIS, a 16MP ultra-wide-angle camera with a 122.2° field of view, and an 8MP telephoto camera with 3x optical zoom (and 30x digital zoom). It also supports video recording at 8K and up to 1920fps super slow motion (at 720p, very likely) and HDR10 10bit video recording.

The rear screen also doubles as an always-on display, and rear on-screen triggers can be custom mapped for gaming. The Nubia Z20 also features the company's Game Space hub, which, as the name suggests, optimises the device for gaming. The Nubia Z20 features a mirror-polished metal frame and curved sapphire glass for elegance and durability. The press release didn't specify what version of Android the device will ship with, but it is very likely going to be Android Pie. The Nubia Z20 will go on sale August 16th in China, and it should come to the United States, United Kingdom, Canada, and Europe in September. The exact cost hasn't been revealed yet, but it shouldn't burn too big of a hole in your pocket.