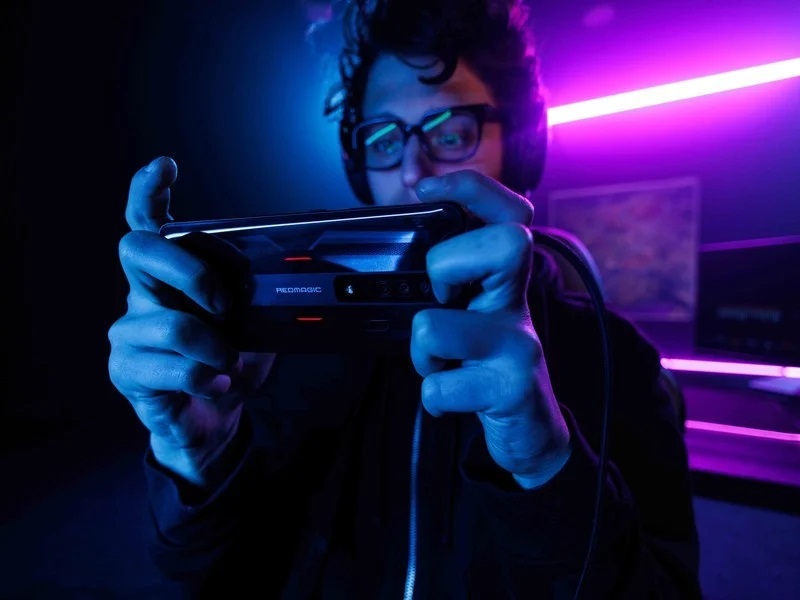 For those who don't know, Nubia is one of the best smartphone makers when you are talking about gaming smartphones. Now, the company has unveiled the RedMagic 7 series, and well, it is definitely something that a lot of people would want to get their hands on, especially if they are looking for a no-holds-barred phone with a lot to offer.

The RedMagic 7 was officially unveiled in China last week and now the phone has hit the global markets as well. For those interested, the phone will be available to purchase starting on 10th March, later this year. The markets that will be getting the phone include Europe, North America, Asia Pacific, the Middle East, and Latin America. You can buy the phone in three variants with super-cool names. The Obsidian variant starts at $629, Pulsar at $729, and Supernova at $799.

For those interested, the RegMagic 7 boasts an impressive 165Hz refresh rate, making it the fastest refresh rate on a smartphone. You are also looking at top of the line specs in terms of other hardware as the phone brings Snapdragon 8 Gen1, 4,500 mAh battery, and a 6.8-inch AMOLED display with FHD resolution.

The phone also supports a multi-finger touch sampling rate of 720Hz and the touch-sensitive dual shoulder triggers offer 520Hz sampling. These features easily put the RedMagic 7 ahead of the competition when you are talking about gaming.

Under the hood, the RedMagic 7 boasts up to 18GB of RAM and 256GB of USB storage. YOu can also look at the Obsidian Black that ships in 12/128GB configuration. The Pulsar model on the other hand offers a 16/256GB configuration. The phone also comes with 6GB of expandable virtual RAM.

The RedMagic 7 is also a brilliant showcase of Nubia's ICE 8.0 multi-dimensional cooling system which is made out of nine layers of cooling methods. On the back, you have a triple camera system consisting of a 64-megapixel main camera, an 8-megapixel ultra-wide shooter, and a 2-megapixel macro camera with an 8-megapixel camera on the front.

The phone runs on RedMagic OS 5 based on Android 12 and features Nubia's Magic Write system that the company claims can achieve 30% more speed for app installation.