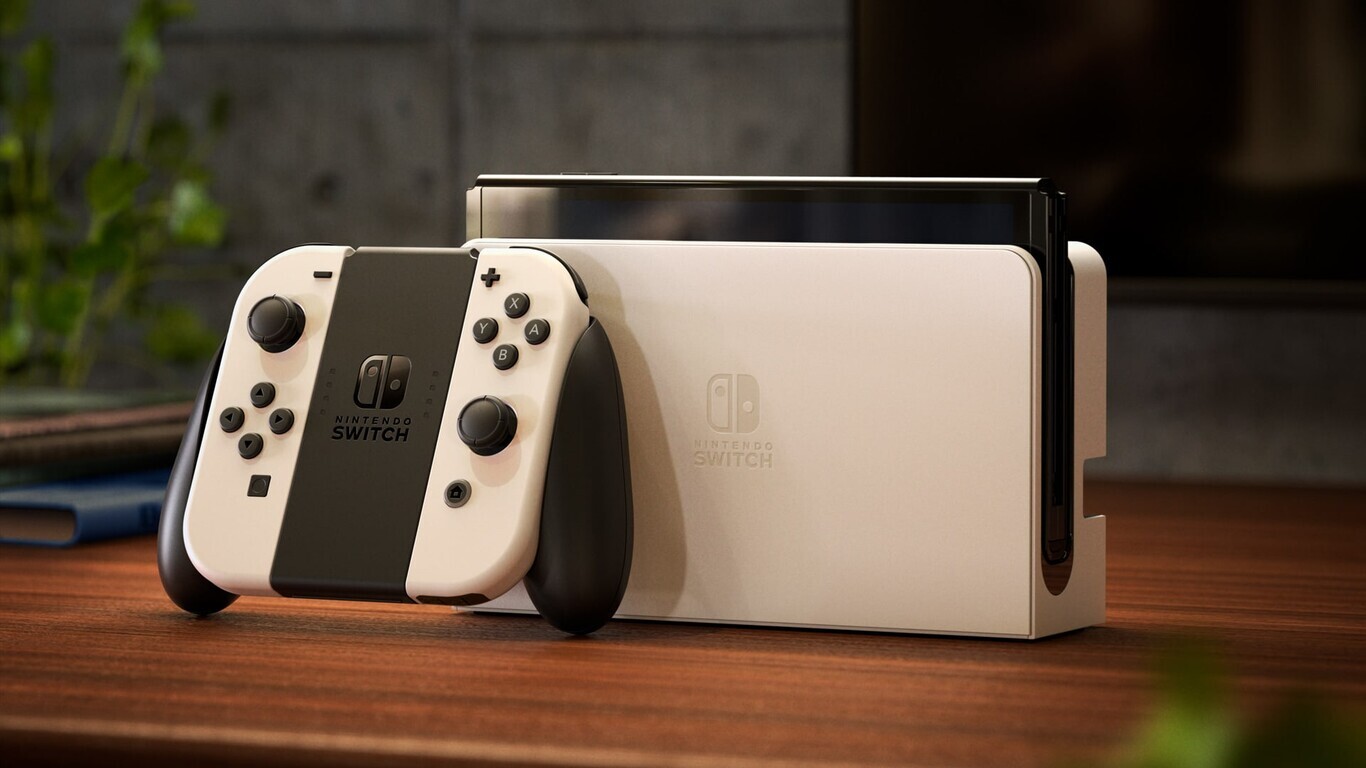 Last month, we saw that Nintendo's 33-month lead has been lost against the PlayStation 5. However, this doesn't mean that their momentum is over. According to the NPD Group October 2021 report, the Nintendo Switch was one of the best-selling hardware platforms of October in both units and dollars. This success is majorly owed to the sales of the OLED model. 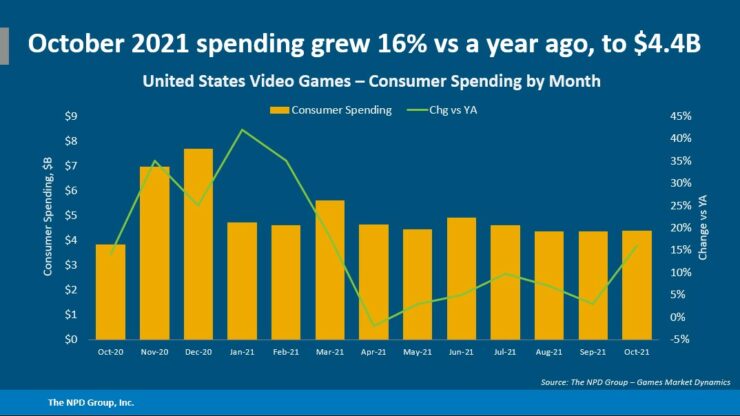 On the Mobile gaming front, we have some more positive data (for Mobile publishers). October was the eighth consecutive month of U.S. consumer spending on mobile games in excess of $2 billion, while spending has surpassed that mark in nine out of 10 months so far in 2021.

Year-over-year revenue growth for the space was nearly 12% in October, up from 11% the month before, signaling increased purchasing momentum into the holiday season compared to pre-pandemic norms, which saw single-digit year-over-year increases at this point in 2019.

Top U.S. mobile games by revenue in October 2021 include: 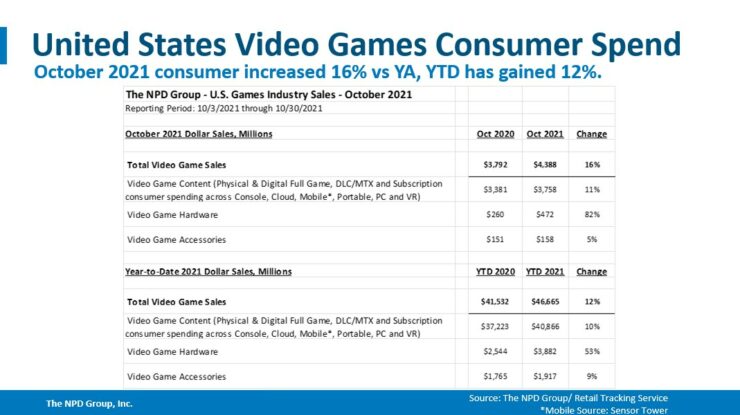 In other news, the Steam Deck shipping has been delayed until Early 2022. What are your thoughts on the NPD Group results? Let us know in the comments.