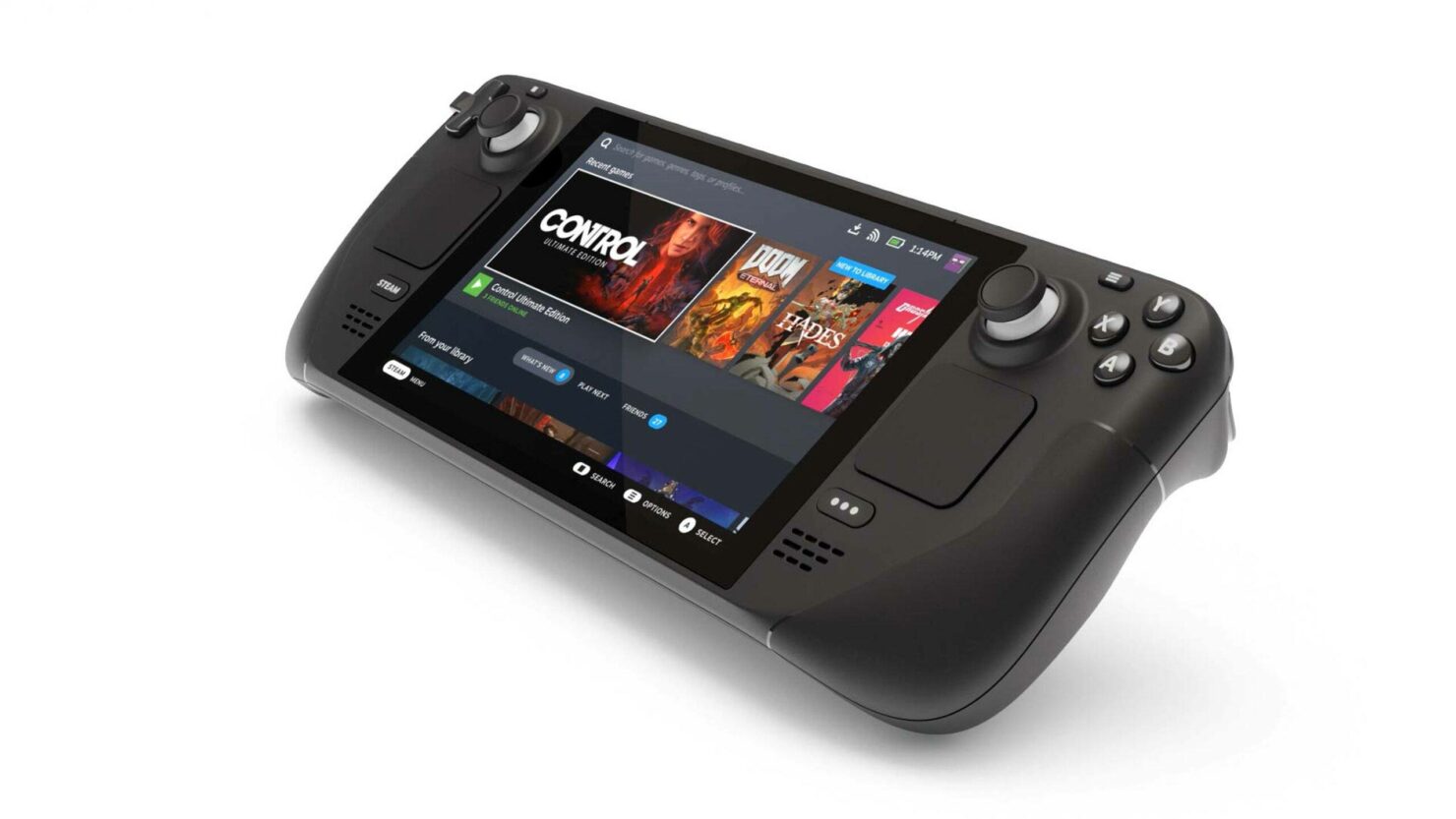 The launch of the Steam Deck will have to wait a couple more months. According to Valve, the Steam Deck will not be able to meet its December 2021 shipping date, and instead, every order will begin to be fulfilled from February 2022 onward... Add that to the pile of games and hardware that is going to be released that month.

Nevertheless, Valve's statement on the matter was made on a blog post that reads as follows:

The launch of Steam Deck will be delayed by two months. We’re sorry about this—we did our best to work around the global supply chain issues, but due to material shortages, components aren’t reaching our manufacturing facilities in time for us to meet our initial launch dates.

Based on our updated build estimates, Steam Deck will start shipping to customers February 2022. This will be the new start date of the reservation queue—all reservation holders keep their place in line but dates will shift back accordingly. Reservation date estimates will be updated shortly after this announcement.

Again, we’re sorry we won’t be able to make our original ship date. We’ll continue working to improve reservation dates based on the new timeline, and will keep folks updated as we go.

The Steam Deck is going to be Valve's portable game system that runs Steam OS and is capable of playing AAA games from Steam's vast library of games. The developers at Valve have stated previously that there's no game that they haven't been able to run on it. Regardless, a verification process is currently ongoing which will tell players which games can or cannot run on Valve's portable console.

In other news, there's also a new competitor to both the Steam Deck and the Nintendo Switch. It's a handheld made by Lenovo known as the Lenovo Legion Play. The handheld seems to run a custom version of Android and will be able to run apps like GeForce NOW.