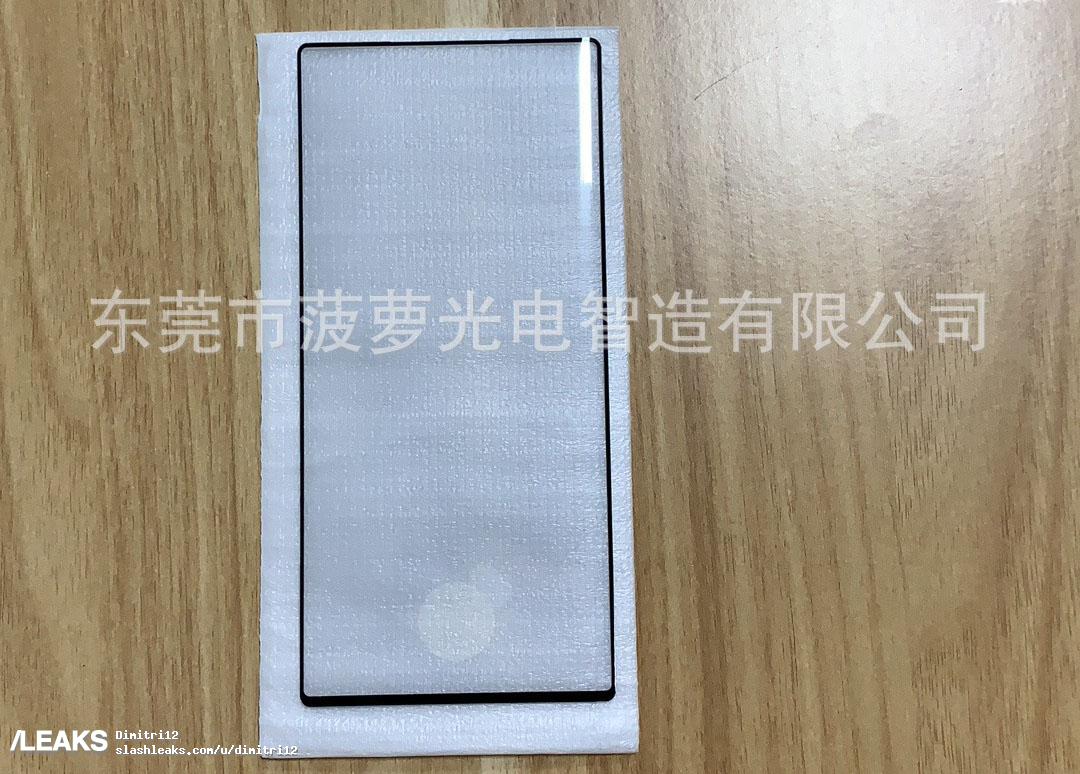 Heading into September, rumors and leaks for the Samsung Galaxy S10 have started to pick up the pace. Samsung's upcoming gadget will be the first time the company's latest display panels make an appearance on the Note lineup. Samsung has recovered after the company's Note 7 had to face a highly publicized recall. Samsung's Note 10 will compete with gadgets that have triple-camera setups on their back.

This year, high-end gadgets will expand their photographic scope, as the industry hopes to have 5nm chipsets ticking on their gadgets. Today we've got alleged Note 10 case renders, that corroborate earlier claims of a triple camera setup on the device. Take a look below for more details.

Regarding the upcoming phablet's camera hardware, we've seen leaks that allegedly provide drawings of the triple-rear camera setup on the Note 10 which will compete with other high-end gadgets this year; the most important of which is, as usual, Apple's iPhone. The Note 10's vertical camera setup will stand in contrast to the triangular arrangement rumored to feature on this year's iPhones.

In terms of camera specifications, the rumor mill is silent. When we talk about leaks, the majority cover other details of a gadget. Previous reports have suggested that Samsung will bring down bezel height to a minimum on its upcoming gadgets through using high-end display panels.

The look suggested by today's leak will be distinctive from previous Note iterations, as Samsung's been arranging rear cameras horizontally on the Note lineup for years. As manufacturers and designers cram multiple sensors on a gadget, it's getting difficult to break away from traditional (horizontal or vertical) arrangements. At this end, Apple's rumored triple-camera setup for the iPhone will stand out quite a bit. For performance, Qualcomm's Snapdragon 855 with its 4K Bokeh support will have plenty of space to perform any algorithmic calculations thrown its way.

Taking a look at the top and bottom cutouts, the 3.5mm earphone jack appears to have been shifted at the top. The volume and power buttons will be located on the phablet's left, and the three openings at the bottom will be clustered to the right. Some reports have claimed that the Note 10 will have a button-free design, but today's information counters these.

Except for Google, no Android brand has managed to efficiently execute the data gathered from a smartphone's sensors. It's a niche that's opened up, with companies such as Huawei tweaking their setups to new boundaries. Who wins the camera race? We'll find out soon. Till then, stay tuned and let us know what you think in the comments section below. We'll keep you updated on the latest.