Note 10 Camera Report Suggests A Change In Orientation Over S10 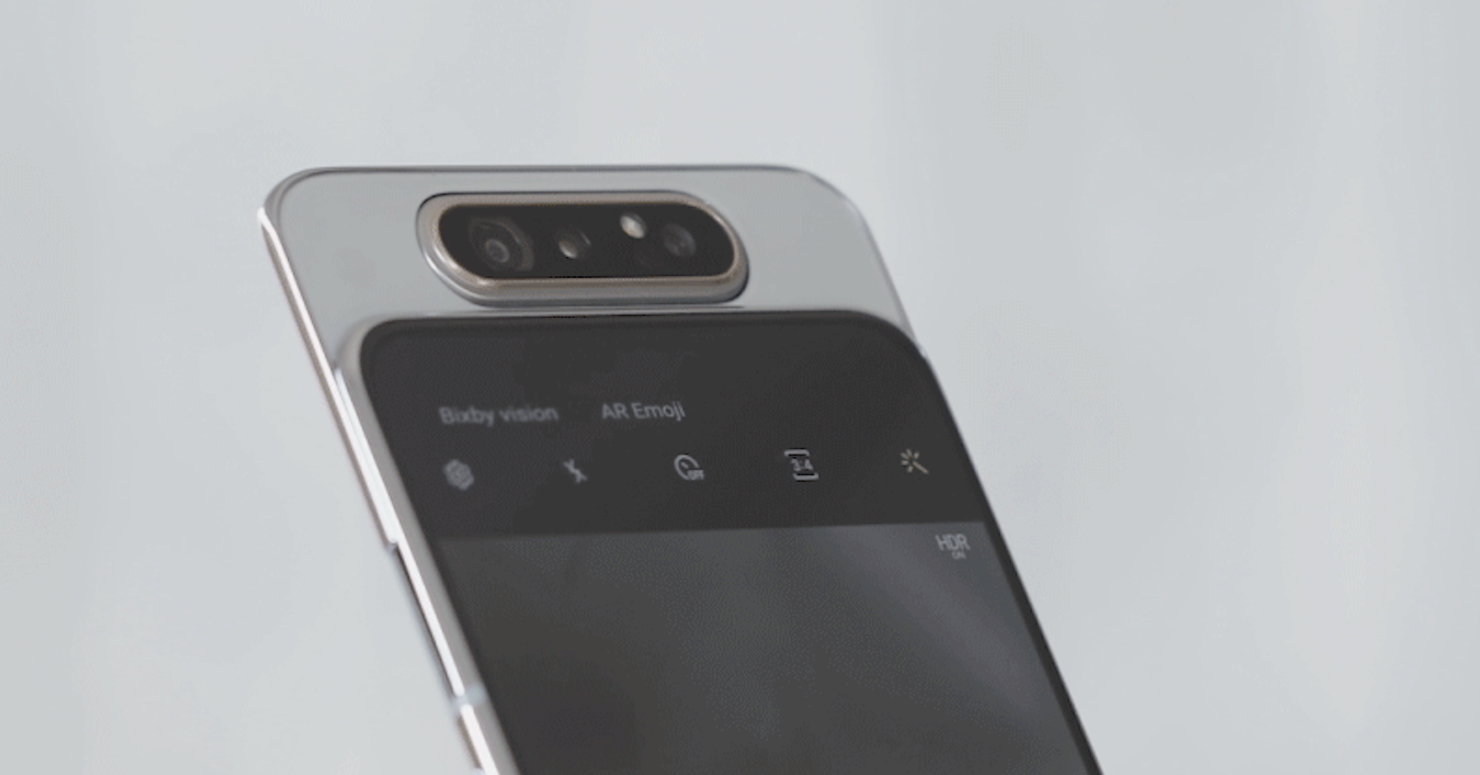 Ever since the Note 7's global failure, Samsung has been cautious with design. The company expected the phablet's metal chassis to bode well with a Lithium-ion battery, except that it didn't. This resulted in a global recall, but since then, the company has executed successful launches of no less than four successful high-end gadgets.

In fact, in the first credible report for this year's Note 10, Korean sources reported that Samsung has extended developmental cycles for its flagships to 12 months; instead of the six months dedicated to the Note 7. With the Note 10, Samsung will pack several new technologies into a gadget, more than it did with last year's Note 9.

In a new tip, Ice_Universe expects that the Note 10 will mimic the S10 lineup in specifications, with Samsung making only cosmetic changes to differentiate the gadgets. Take a look below for more details.

If there's one thing that Samsung's critics cannot deny, it's that the S10 lineup has the company's latest and greatest display panels. These panels, in slight variation, will also be available on the 2019 iPhone lineup. However, around the time frame that Apple launches the iPhones, the Korean tech giant will have moved forward to the Note 10. The device which has four prototypes will feature a 6.6" display, slightly larger than the iPhone XS Max's 6.5" screen.

While we've got no concrete information on the Note 10's camera specifications, sources expect that a ToF camera sensor might make it on the device. If so, then the phablet will have overtaken Apple in a technology that will prove critical in the smartphone landscape of the future. Today's report suggests that Samsung will make design changes on the Note 10 back and front. This will sufficiently differentiate the company's flagship phablet from the S lineup.

The tweeter also claims that the Note 10's 6.6" display will relocate the front camera lens cutout. However, it fails to mention whether we'll get a dual front camera setup or a single lens on this year's high-end phablet from Samsung. It's a question that is bound to have DJ Koh's design team scratching their heads.

Samsung is also (reportedly) considering to launch at least three variants of the gadget. Perhaps the Korean tech giant will launch one of these with a dual front camera setup, and we'll have two ugly looking blots right at the center of the larger phablet's screen. What we'd like instead is a solution that is similar to the Galaxy A80's.