Nolan North Would Return for Uncharted 5 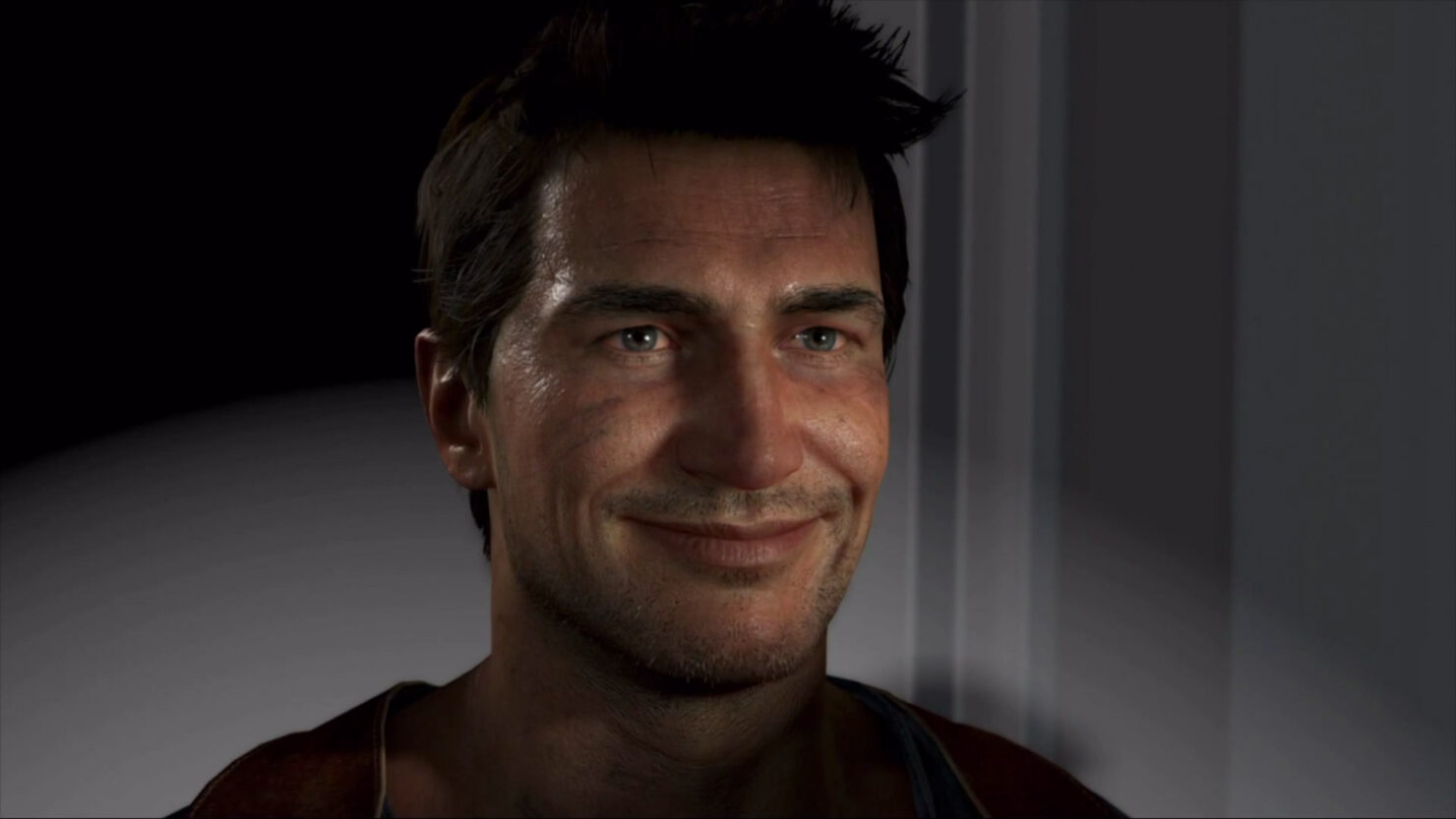 Nathan Drake's story is over, Naughty Dog are in the process of moving on and our hype for the future of the Uncharted franchise is well and truly six feet under. But what if it wasn't?

Nolan North has officially added a little light to a dreary Monday afternoon by suggesting he'd be happy to make a return when and if Uncharted 5 ever comes to fruition.

Hell, since we're using our imaginations, it could even be another prequel for the Vita if they're desperate not to have another numbered game. Nah, why even joke?

Speaking with Vulture, the Nathan Drake actor said he was up for making his return if the franchise needed his now comfortingly familiar comic chops.

"Depending on how much money this game makes, Sony might want to do another one with another studio. And I would certainly come back."

It seems unlikely that the Uncharted series will just come to an abrupt end now. For a start, we haven't had an amazing kart racing game.

But sometimes it's important for things not to be run into the ground, and it'd be equally impressive if Sony could take a break on Uncharted, leaving it at the pinnacle while they still can.