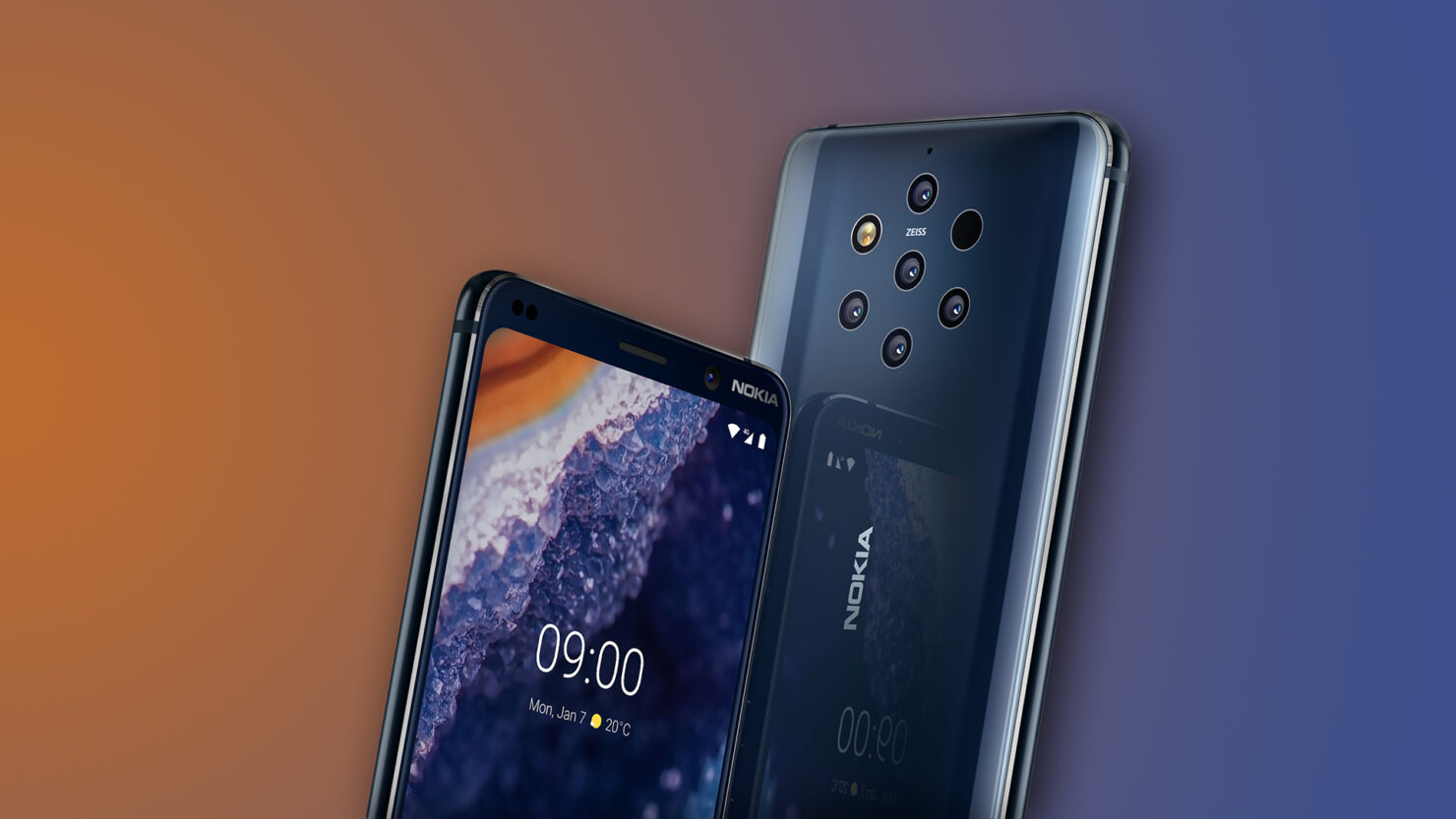 Now that it has successfully made Nokia relevant again in the smartphone world, at least in the affordable pricing segment, HMD Global is apparently thinking of adopting a modern design for its upcoming flagship. Some renders have shown up, and it’s believed they are of the Nokia 9 PureView successor. The moment you see them, the stunning waterfall display that wraps around the edges captivate your attention.

Since these renders come from an unverifiable source, it’s best to be a little skeptical about this report. That being said, the waterfall screen on the purported Nokia 9 PureView successor could surely help the Finnish brand drive up sales. These displays are a relatively new phenomenon in the industry and can give phones a screen-to-body ratio of almost 100 percent. The phone has a pretty slim but noticeable top bezel in which the front camera, earpiece and other sensors seem to reside. The bottom bezel, on the other hand, is wafer-thin.

Like the Nokia 9 PureView, the back of its alleged successor is pretty loaded. There are five cameras at the rear end, arranged in a circular setup, with the ZEISS branding on top. Towards the left, the phone apparently has an LED unit, an ambient sensor, and a 3D Time of Flight (ToF) sensor. A lone speaker grill and a USB-C port can be spotted at the bottom of the phone.

As the Nokia 9 PureView has shown us, upping the number of sensors doesn’t necessarily improve the photography prowess of a device and this is where HMD Global fell short. Thus, we hope this time the software has been optimized considerably to get the best of the camera system. HMD Global is expected to release a 5G flagship possibly during the Mobile World Congress, and it remains to be seen if this happens to the model that will be unveiled. If that’s the case, the phone will most likely have the Qualcomm Snapdragon 865 under the hood.

We will keep an eye on the upcoming developments and keep you posted, so stay tuned to find out more about this mystery waterfall display-touting Nokia-branded flagship.