OPPO Debuts ‘Waterfall Display’ on Its Smartphone; No Side Buttons, but Hefty Curves on Both Ends

Right after showcasing its first under-screen front camera technology that will eventually be present in future smartphones, OPPO decides to put forward a prototype featuring a ‘Waterfall Display’. The idea was nearly materialized with the launch of Find X, but the waterfall display takes this design change to a whole new level. It also helps the device get nearer to that elusive 100 percent screen-to-body ratio mark.

Images of the prototype were shared by company VP Brian Shen, who also earlier stated that under-screen cameras won’t be able to deliver the best image quality just yet. After sharing the images on Weibo, it didn’t take long for other technology publications to take a gander at what OPPO believes is the future of mobile computing. The display appears as if it is melting towards the side of the device while sporting an 88-degree angle. 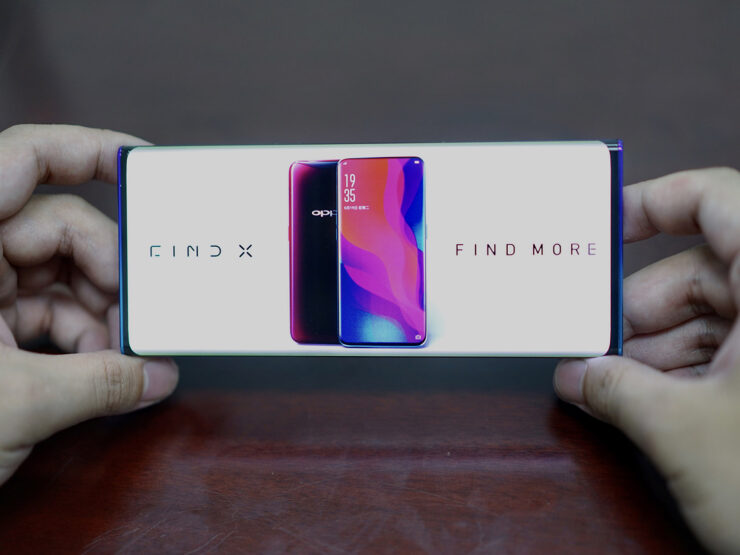 However, this does end up eliminating the side buttons, meaning that OPPO will either have to incorporate a press-sensitive interface through the display’s sides or relocate those buttons elsewhere. Additionally, the Chinese manufacturer will also have to implement a solution where accidental display touches by the user are avoided. Curved displays can also be difficult to hold by the user, and that doesn’t improve matters if you erroneously drop the device. 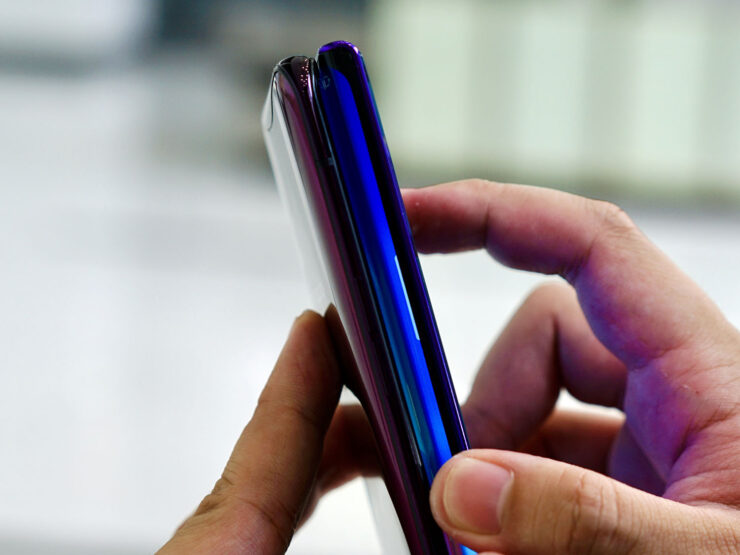 Curvier displays are also costlier to produce, so if the waterfall display smartphone does go into production, expect it to carry a hefty price. Also, if you damage the screen by dropping it, don’t be surprised if you get a bill that blows a hole through your wallet. OPPO claims that this new display approach will create an immersive visual experience while delivering an innovative aesthetic. 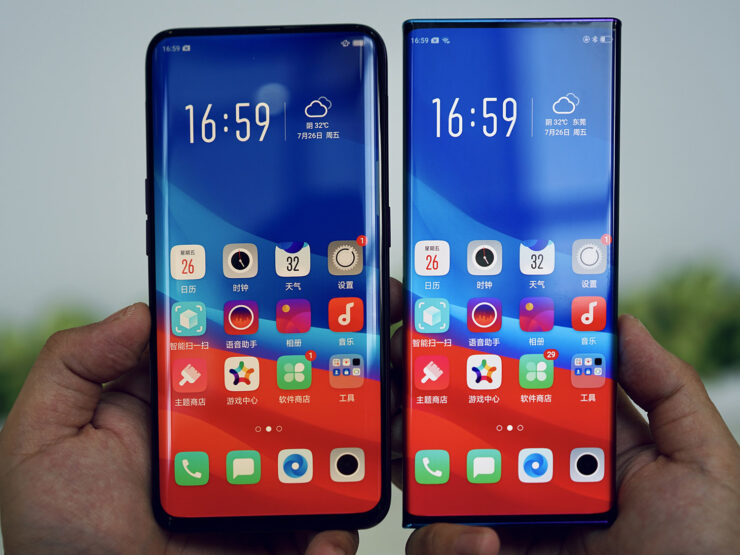 It’s likely that the waterfall display prototype isn’t going into production this year, and OPPO might have showcased it to reveal how far it wants to change how smartphones look. Expect the first crop of handsets with a much curvier screen to start appearing from next year. 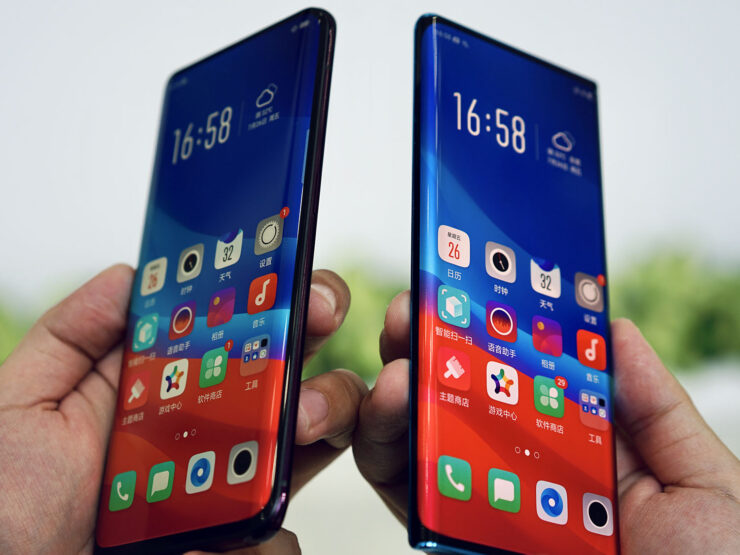 Do you think more manufacturers should start shifting their flagship phones to sport a display with a curvier edge? Let us know down in the comments.