Nokia N9 Rising From the Grave? HMD Global Might Have a Surprise Waiting for Us in the Future 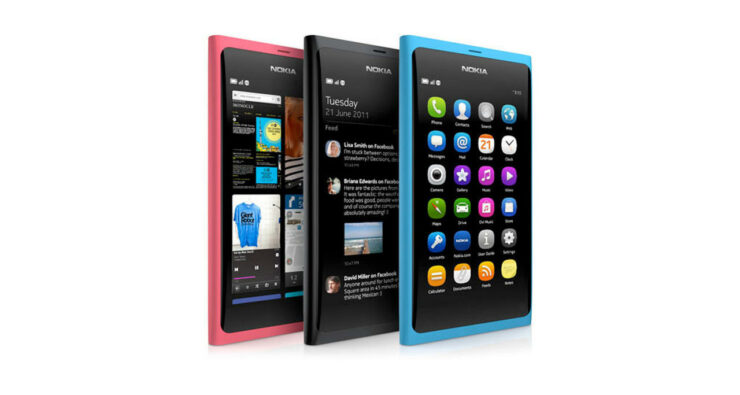 To commemorate the thirteenth anniversary of the legendary Nokia N series phones, HMD Global has hinted a revival of the impressive Nokia N9. The company is gearing up for a product launch soon and it will be teased from tomorrow until May 2. The event is expected to take place in Sanlitun, Chaoyang District, Beijing. There is also a teaser provided but we are pretty sure the Nokia N9 is going to sport a design that goes well with its other competitors in the year 2018.

Spotted by MySmartPrice, only the Chinese division of HMD Global has hinted at the revival of the Nokia N series but the products that the company releases in China are usually released internationally as well. Apart from bringing up the possibility of a Nokia N9 this year, the company is also teasing the comeback of the Nokia X series.

In fact, some reports say that the Nokia X6 will be announced officially tomorrow. The premium version of the phone is expected to be powered by Qualcomm’s Snapdragon 636 SoC coupled with 6GB of RAM, hereby filling the processing power void between the Nokia 7 Plus and Nokia 6. 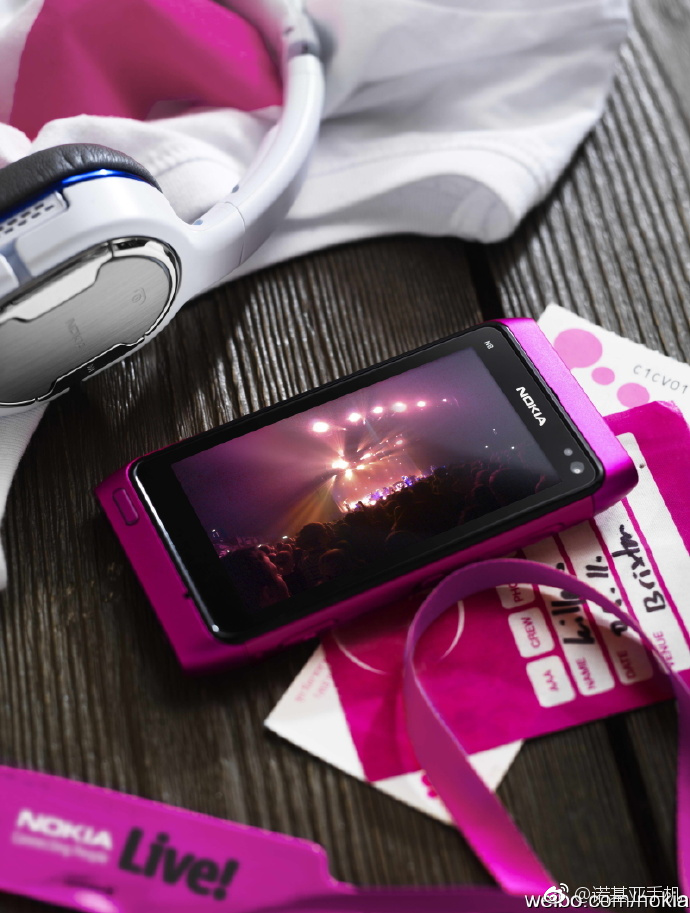 The standard version could be powered by MediaTek’s Helio P60 SoC and will have 4GB of RAM. These could also be the specifications belonging to the Nokia N9, but it looks like you guys are going to have to be patient with the news. HMD Global must certainly be applauded for bringing Nokia back to life after Microsoft failed to do the same with the brand running the Windows Mobile platform.

Apart from reviving a lot of legendary models, HMD also launched the upgraded version of cult favorites such as the Nokia 3310. During this year’s MWC trade show, the company announced that it is adopting Google’s Android One program, which would entail running the stock version of the operating system. That doesn’t guarantee that the upcoming Nokia N series phone will run Android Go for another OS but since the announcements are going to be taking over a series of days, we will know sure enough.

Are you patiently waiting for the arrival of the Nokia N9? Tell us down in the comments.