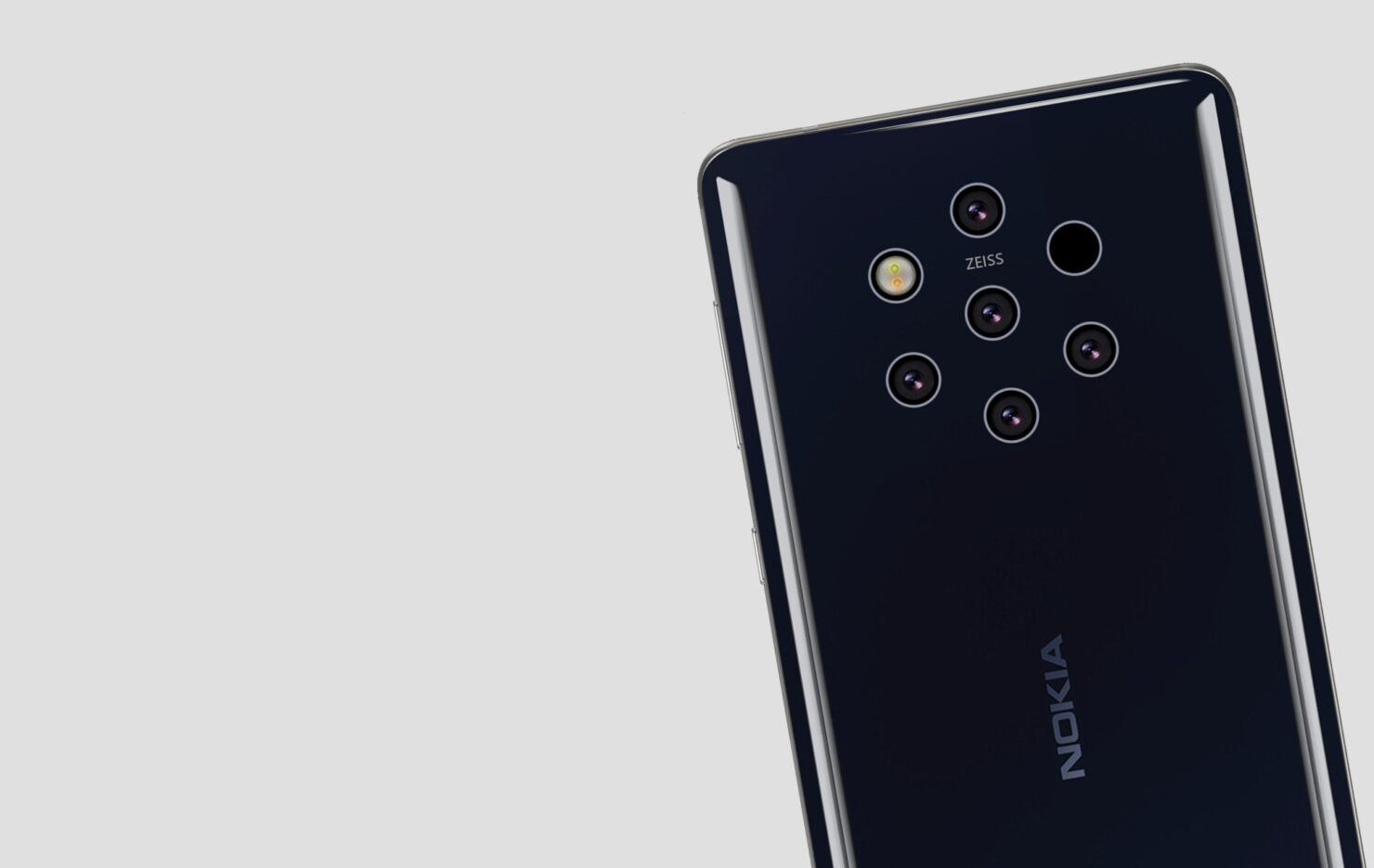 By now, it is common knowledge that the Nokia 9 PureView will most probably come with a Penta-lens setup on the back and quite a few renders of the phone have also shown up on the internet.  However, those images most likely pertained to an earlier, unfinished version of the phone, and as the alleged launch of the flagship inches closer, a new image of the smartphone has leaked. The leakster claims that the image accurately depicts the phone that HMD Global will release.

The picture only shows the back side of the Nokia 9 PureView, showcasing its curved sides, five cameras, and an LED flash. The volume rockers and the power/lock button of the phone have been placed on the right-hand side of the device, according to the picture. It also appears that the phone is made out of glass and metal, just like multiple rumors have claimed.

Although the front side of the smartphone has not been shared in the recent leak, previous reports claim that this would be a notchless phone with discernible top and bottom bezels. Moreover, the phone is also expected to come with a single selfie camera. 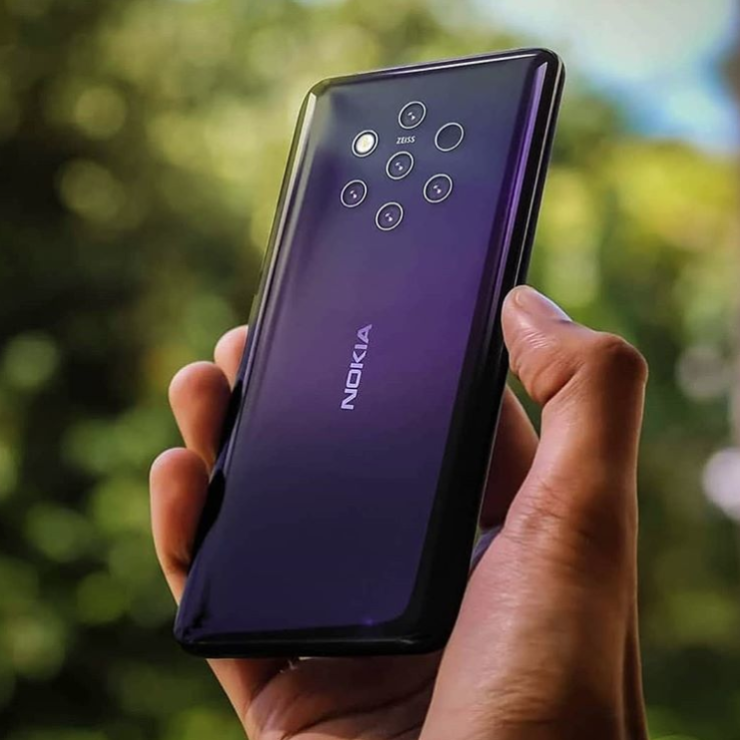 The Instagram user who shared the picture also revealed some specifications, which include a 5.9-inch Full HD+ screen with an aspect ratio of 18:9, a Qualcomm Snapdragon 845 chipset, up to 8GB of RAM and 128GB of storage, and a large 4,150mAh battery.

By virtue of being the first device to come with a Penta-lens camera setup, the Nokia 9 PureView would obviously stand out, but the use of the Snapdragon 845 SoC might not go down well with consumers looking for a high-end phone since the Snapdragon 855 has already been released. It is not known when HMD Global is planning to unveil the Nokia 9 PureView, but we might see it at next year’s CES 2019 trade show.

Nokia N9 Rising From the Grave? HMD Global Might Have a Surprise Waiting for Us in the Future