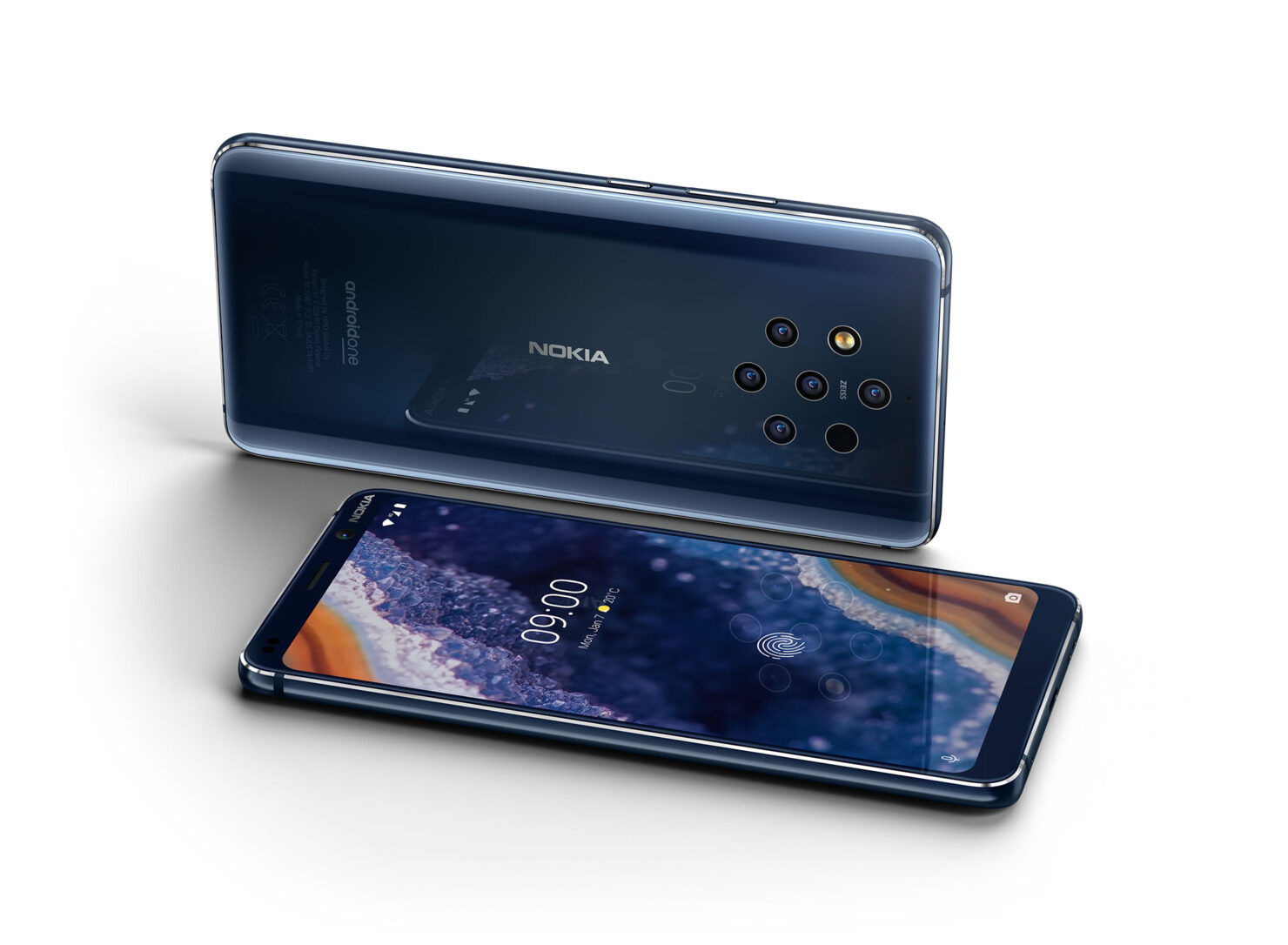 Nokia's first four Android devices were far from perfect and lacked several key features that could lure prospective users towards the brand. Thankfully, their subsequent devices have been much bette. It's been a bit over two years since the Nokia 3, 5, 6, and 8 have been released, putting them outside of the quarterly security update window. Today, the company announced that the four devices will continue to get quarterly security updates for an extra year.

Unfortunately, not all versions of these phones in all regions will continue to see updates. The US/Indian version of the Nokia 6 won't see updates beyond October 2019. Even the Nokia 2 will stop receiving updates later this year. Most of the devices are part of Google's Android One program, so two years of regular updates are guaranteed. It'll be interesting to see how many devices Nokia grants these extensions to once their time is up. Nokia has proven time and again that it is committed to delivering timely software updates to their devices. OEMs such as OnePlus and Google have started to roll out three major software upgrades to eligible smartphones and we hope that Nokia follows suit.

Fragmentation is and will continue to be, one of Android's biggest problems. Even today, Android Nougat is still the most used Android build across all registered devices. To Google's credit, things appear to be getting better with the advancement of technologies such as Project Treble, but it'll be a long time before Android comes anywhere close to iOS. A well-maintained smartphone can easily run for up to five years with a little tweaking. The lack of major software upgrades and security updates outside of the two-year window forces users to look at other alternatives such as custom ROMs.