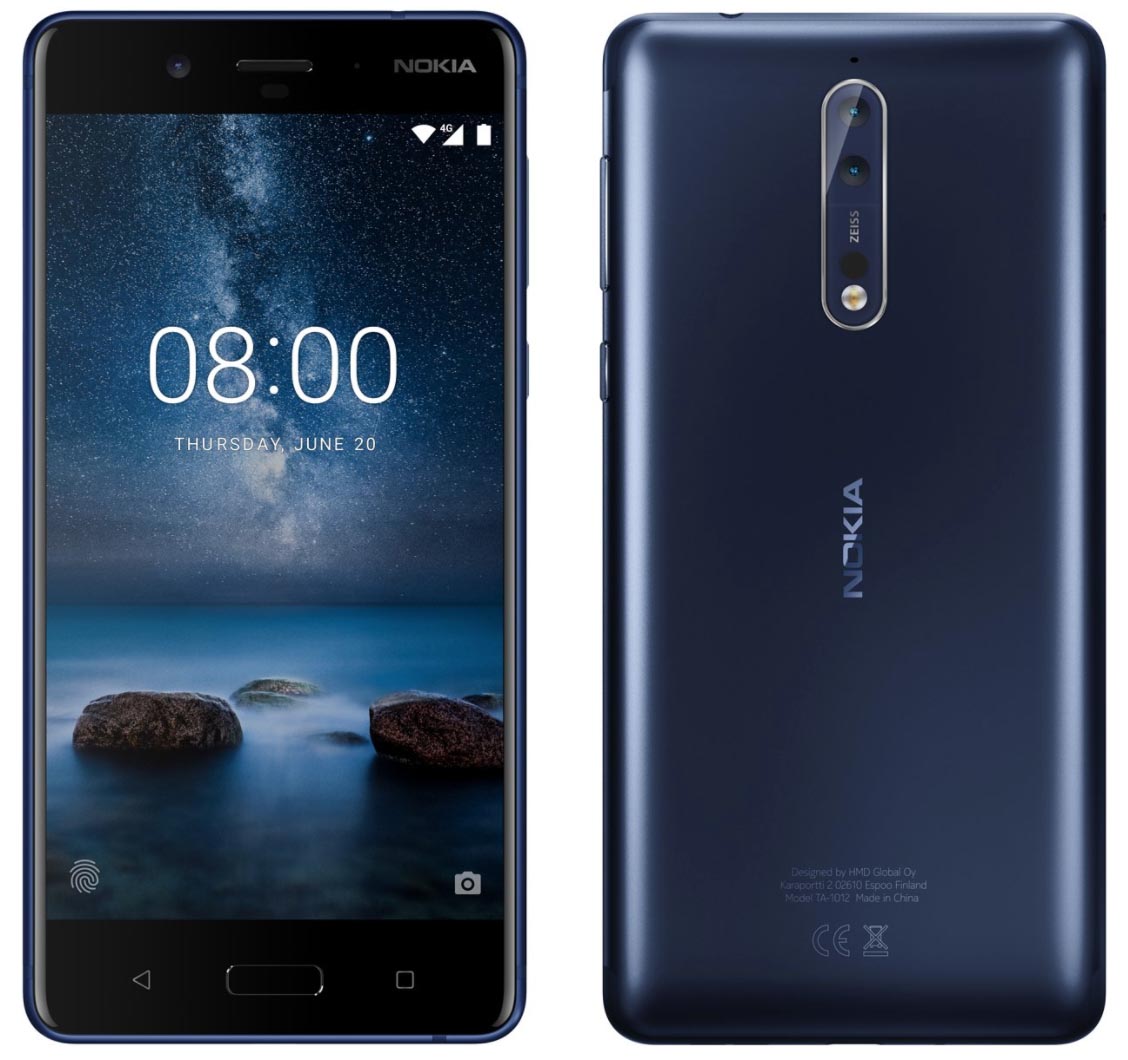 Nokia's Android Pie rollout has been nothing short of stellar. The company promised that all their devices would get Pie and they're well on their way to fulfilling it. Only a handful of devices remain, and one of them is the original Nokia 8. Launched as a 'flagship', the Nokia 8 packed powerful hardware but couldn't stand up against the likes on the OnePlus 5/5T. One can argue that the software was 'too vanilla' and didn't use the Snapdragon 835 effectively. Today, the Nokia 8 is beginning to receive its much-awaited Android Pie update.

Enjoy the festivities with another fresh piece of ? from us - this time on Nokia 8! Phased roll out of #Android 9 Pie for #Nokia8 starts today.

Announced by HMD Global’s Juho Sarvikas on Twitter today, the update is now heading out as part of a phased rollout. It is likely that you may have to wait for a few days for the update if you're not one of the first to receive it. HMD had an open beta running for the Nokia 8 since November, but the final release got delayed. Nokia 8 Sirocco users will have to wait a bit longer. Considering that the Sirocco was released after the Nokia 8 (and priced higher), one would expect that it would get a taste of Pie much before its predecessor.

Android Pie for the Nokia 8 lacks some key features

We don't get to see this often, and if anything, we see OEMs add new features to a build rather than remove them. The Android Pie is missing key features such as Adaptive Battery, App actions and Digital Wellbeing. Additionally, Gesture Navigation isn’t included due to the hardware buttons. Nothing wrong with that, though. All in all, the update is little more than a cosmetic reskin that makes the Nokia 8 look like Android Pie.

Several users have taken to Twitter to complain about the so-called 'update'.  One user says, "This version is clearly worse than Oreo 8.1. The camera doesn't work properly, consumes battery pretty much more than Oreo. One app stops to work. And there missing adaptive battery and well-being function. I'm not satisfied with this. It needs to be improved soon." Hopefully, HMD adds the missing features in a future release but for now, you'll have to be content with this half-baked Pie.