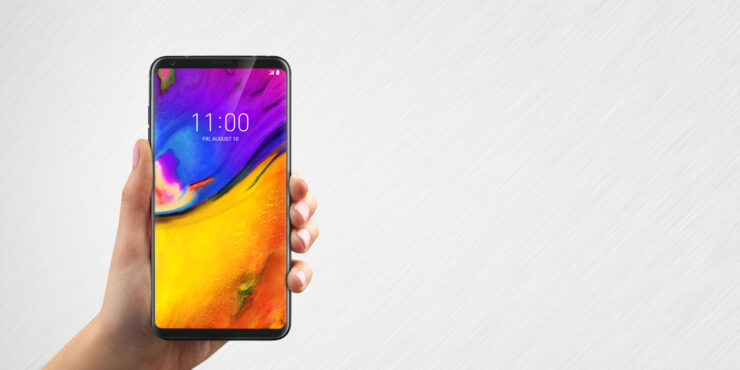 LG hasn't been particularly great with software upgrades, and things don't appear to be getting better. Thankfully, the Korean smartphone maker has updated a fair few of their devices with Android Pie in the past few weeks. Today, the LG V35 ThinQ is on the receiving end of the much-awaited software upgrade in the US. The build is available for all variants of the smartphone (even the unlocked one)

The Android Pie update is heading out to Google Fi, AT&T, Amazon, and AIO subscribers. Only  Google Fi subscribers can install the Pie update through the LG Bridge firmware updating software for now, though. The build bears firmware version V350ULM20D and is about 3.5GB in size. It brings with it all the standard Android Pie features and the June 2019 Android security patches. Here's the full changelog:

Use the Volume keys for media:

Take a screenshot with Capture+ and pin it to the screen to use the information in other apps or screens.

If you have an LG V35 ThinQ head over to Settings > System updates on your device to check if you're eligible for the update. Alternatively, you can even try the LG Bridge software for your PC or Mac.