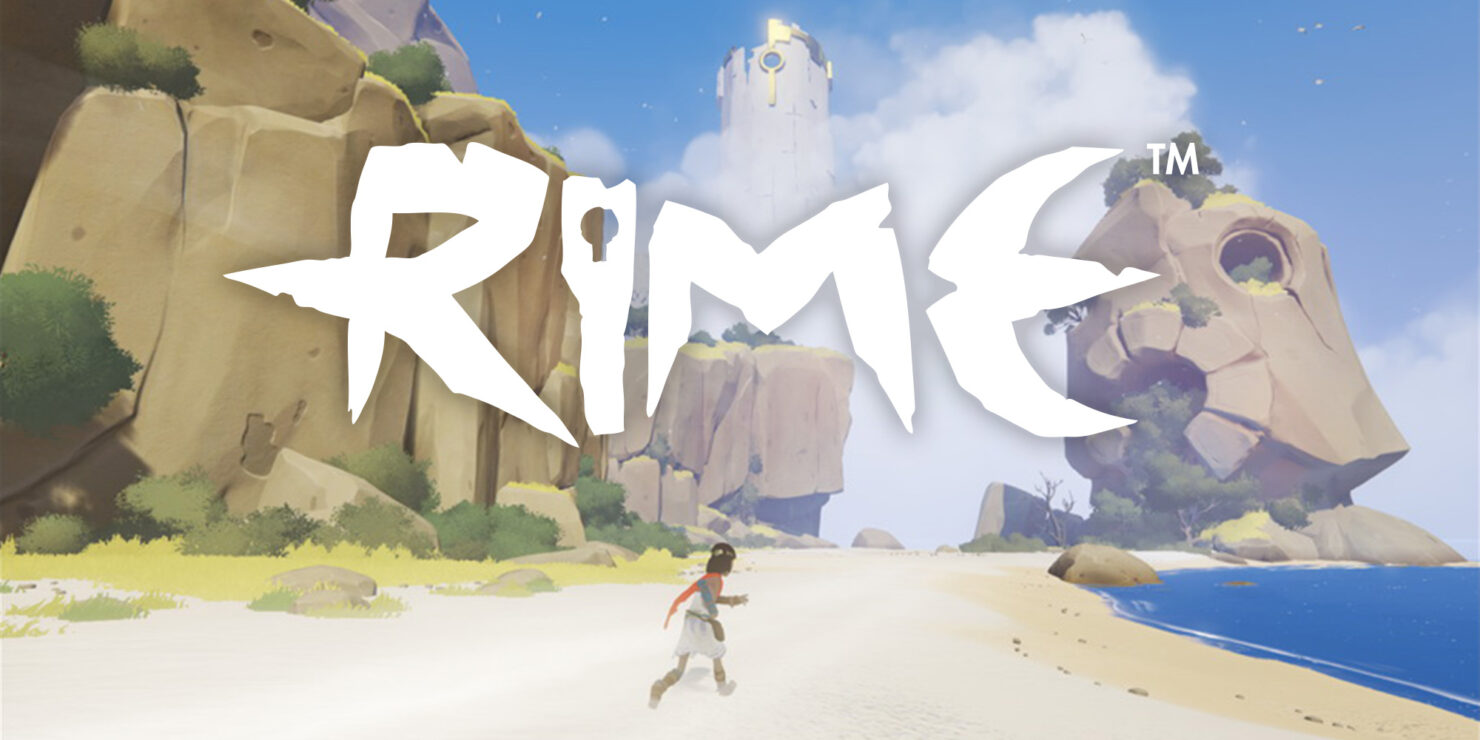 For a long time, RiME featured on Microsoft's official Xbox One X enhanced list as one of the games due to be updated to take advantage of the console's increased horsepower.

This made sense as RiME featured PlayStation 4 Pro enhancements, revealed on Wccftech via an exclusive interview published ahead of the game's launch last year. You can find those below.

The game was however recently removed from the official Xbox One X enhanced list and we reached out to Tequila Works, which confirmed that there are no current plans to release an Xbox One X patch for RiME. Disappointing news for sure, though it should be said that Tequila Works is a small studio with limited resources and that certainly factored in this decision.

Regardless of the Xbox One X update, RiME is absolutely worth playing as pointed out by Francesco in his review of the game.

In fact, Xbox Game Pass subscribers can play it for free as RiME is currently part of the available library. If you don't have Xbox Game Pass though you can just buy it via Microsoft Store.