RiME Releases On May 26 For PS4/XO/PC; Switch Release “Shortly After” 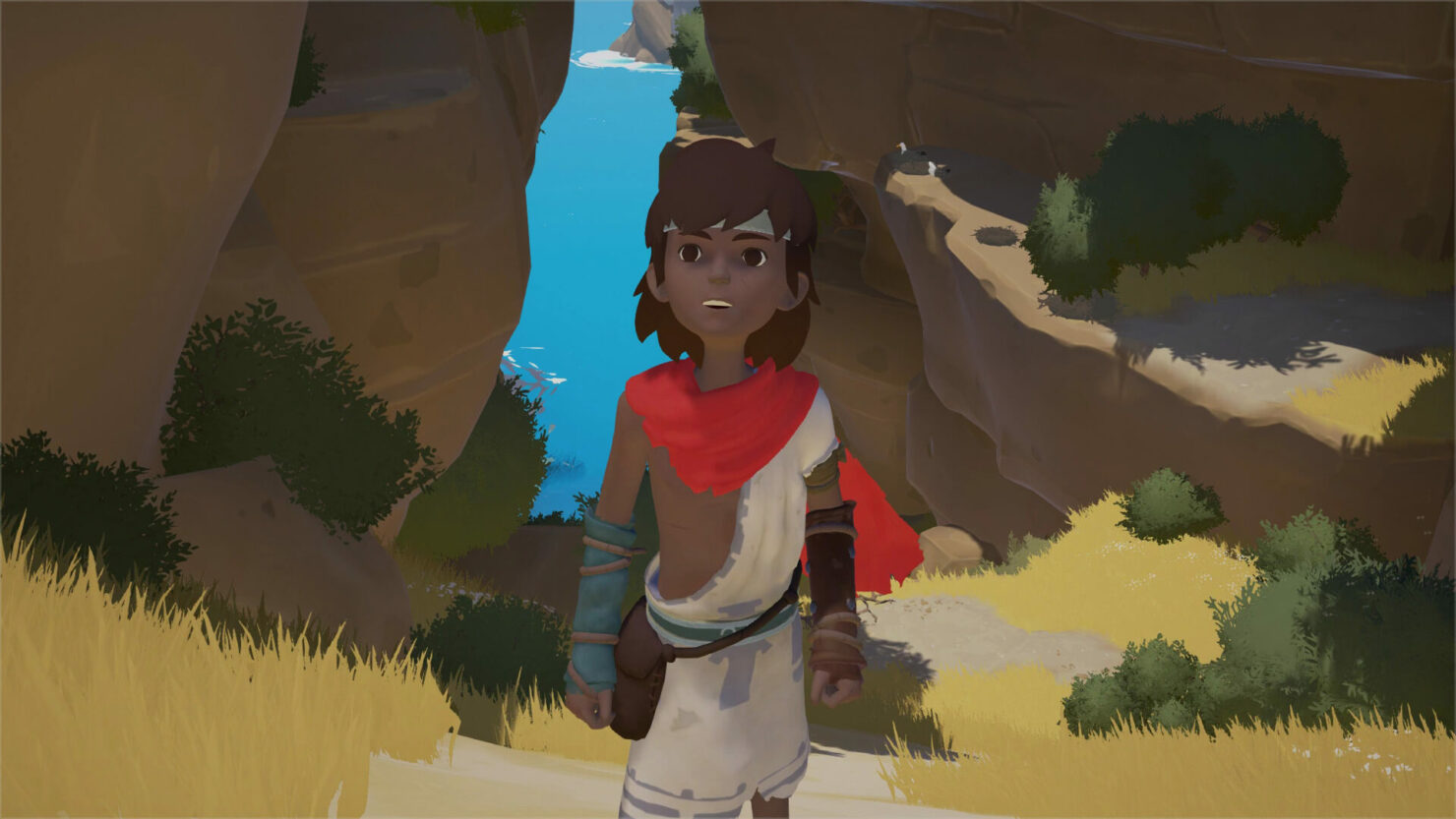 The release date for puzzle adventure RiME has been announced for PlayStation 4, Xbox One, and Windows PC. The Switch version will arrive later this Summer.

RiME’s release date was announced through an official press release from Six Foot, Grey Box, and developer Tequila Works. RiME will release both digitally and physically on May 26 for Windows PC, PlayStation 4 and Xbox One. The former PS4 exclusive will retail for $29.99 / €34.99 / £29.99. The Switch version will arrive “shortly after” later this Summer and will arrive with a suggested retail price of $39.99 / €44.99 / £39.99.

Tequila Works on RiME for Switch: “Doing Everything In Our Power To Preserve The Gameplay Experience”

RiME is a single-player puzzle adventure game about discovery, experienced through the eyes of a young boy who awakens on a mysterious island after shipwrecking off its coast. Players must navigate the island’s secrets by making use of light, sound, perspective and even time. Inspired by the rugged, sunbaked terrain of the Mediterranean coast, RiME paints its breathtaking world with a fusion of vibrant colours and moving musical undertones to set the stage for the deeply personal journey that awaits within.

Initially slated for an exclusive release on Sony’s PS4, developer Tequila Works later bought back the rights to the RiME franchise and announced that the game would be released as a multi-platform title.

"We’ve always wanted RiME to captivate players' imaginations, capturing that feeling of being a child and experiencing the wonders of a bedtime story for the first time," said Raúl Rubio Munárriz, CEO & creative director of Tequila Works. “We’re so excited to find in Grey Box and Six Foot partners just as eager as we are to make that vision for such a personal project a reality."

“From its very first moving reveal, RiME has been a game that has excited and fascinated our team,” said Christian Svensson, COO of Six Foot. "Tequila Works has put an immense amount of passion and creativity into shaping a beautiful and deeply personal universe, and we’re all excited to share that experience with gamers next year.”

As said, RiME releases on May 26 for PS4, Xbox One, and PC. An official Switch release date has yet to be announced.