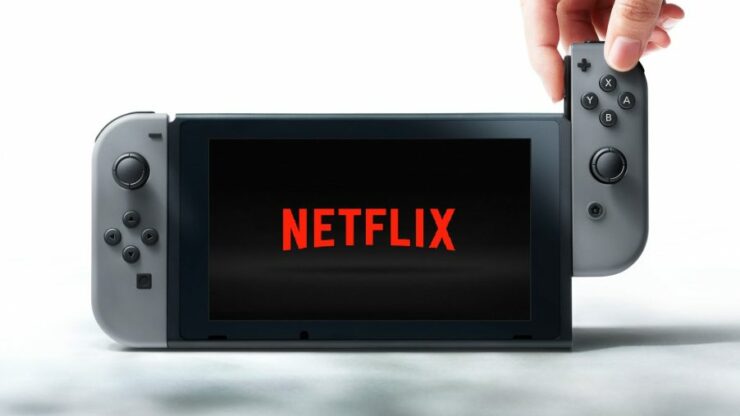 Those who have been hoping to get Netflix on their Switch will be disappointed to hear that there are currently no plans for a Netflix Nintendo Switch app.

That’s what the Entertainment company’s support account, ‘Netflix CS’, said on Twitter. “Hey there! There are currently no plans for Netflix on Nintendo Switch. We appreciate your feedback on it!  *JF”, the support account replied when asked about Netflix support on Nintendo’s latest platform.

The Switch’s main rivals, the PlayStation 4 and Xbox One, both have dedicated Netflix apps, and the app was also available for the original Wii and Wii U. For now, fans will just have to wait and see whether the Switch will ever receive a dedicated Netflix application.