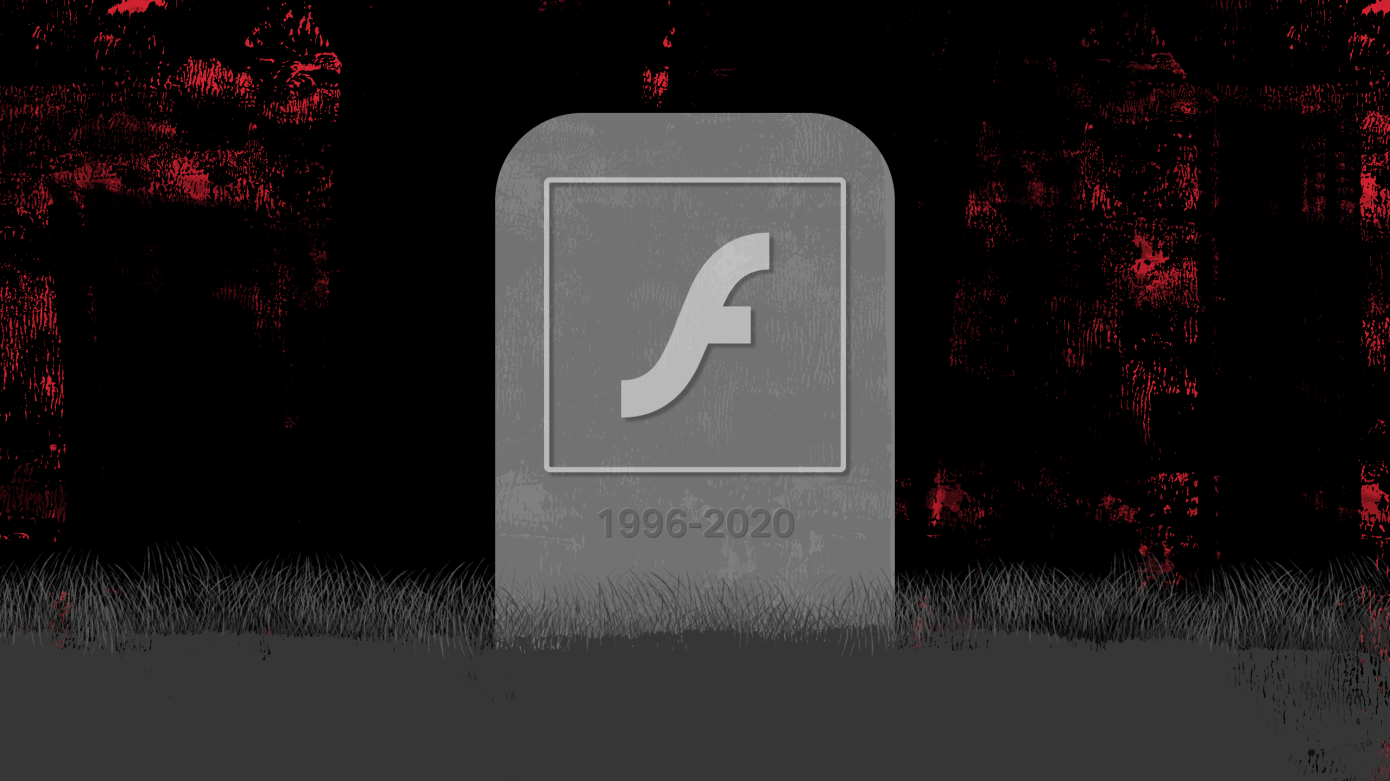 Microsoft had started the process of removing Adobe Flash Player from Windows 10 devices back in 2020 with the rollout of KB4577586, which was a manual update. The Windows maker is now planning to release two updates to finalize this process and eliminate Flash Player from its desktop operating system completely.

The decision to kill Flash Player was made by Adobe, Microsoft, other industry leaders back in 2017 both due to its declining usage and its increasing security concerns. Microsoft updated its blog post titled "Update on Adobe Flash Player End of Support" sharing its plans around the removal of Flash Player.

Microsoft said that in June's "C" release update, which is a preview of next month's Patch Tuesday update, the company will include KB4577586 for Windows 10 version 1809 and above.

Afterward, it would become part of the mandatory Patch Tuesday updates as it will be "included in every subsequent Latest Cumulative Update."

Microsoft noted that when you upgrade to Windows 10 version 21H1, slated to be released this month, Flash will be removed. You can also choose to manually install KB4577586 through the Catalog to remove Flash Player from your devices. The update is also available for older operating systems, including Windows 8.1 and Windows Server 2012.