Windows 10 Mobile was released to several Windows Phone 8.1 devices yesterday. Earlier believed to be the first wave of Windows 10 rollout, Microsoft later confirmed that the company has no plans to bring the new operating system on 512MB RAM devices. In more bad news, Microsoft is now saying that no other older devices will be getting the Windows 10 Mobile update in the future, and that yesterday's release is full and final. 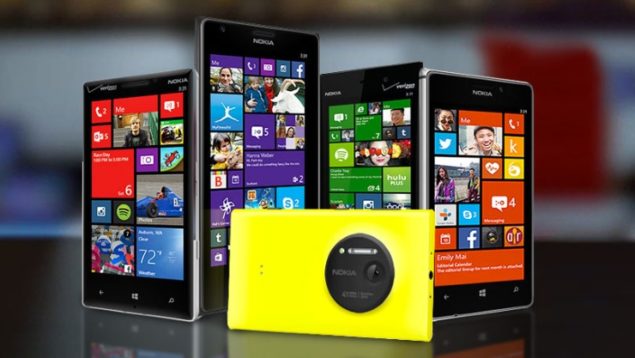 Microsoft was expected to release Windows 10 Mobile to all the Windows Phone 8.1 devices, as several reports had suggested last year. The update was to come in two waves, at first for the high-end devices and then to the smaller devices with lesser specs. Until today it was believed by everyone that yesterday's Windows 10 Mobile was only the first wave of the rollout strategy and that more devices will be added to the list of eligible devices.

However, to the dismay of many Windows Phone users, the company has now confirmed that no second wave is coming. This means that the devices included in yesterday's list of eligible devices are all of the devices that will be able to enjoy the fruits of Windows 10 Mobile.

@hpityu There are no plans for a second wave. ^JH

Gabe Aul has said that the decision was made based on feedback received from the Insiders as there was a higher number of reports of performance issues on these devices.

@DrKumarSS @NorthFaceHiker Higher % of reports of performance issues, lower % of votes of likely to recommend

Again, if you were hoping to see your Windows Phone device being added to the list, it's not likely to happen. However, looking at how often the company changes its decisions, we might see the update coming to the left out Windows Phone devices after all.

You can try the new operating system from the Windows Insider Program, but you won't be able to try the builds from the company's Development Branch. The devices will continue to get updated until Redstone updates start shipping later this summer. Until then, you will be enjoying the same firmware and features that are sent out to supported devices.

- Why should you wait to upgrade to Windows 10 Mobile