No Man’s Sky NEXT Coming This Summer To PC, PlayStation 4 and Xbox One 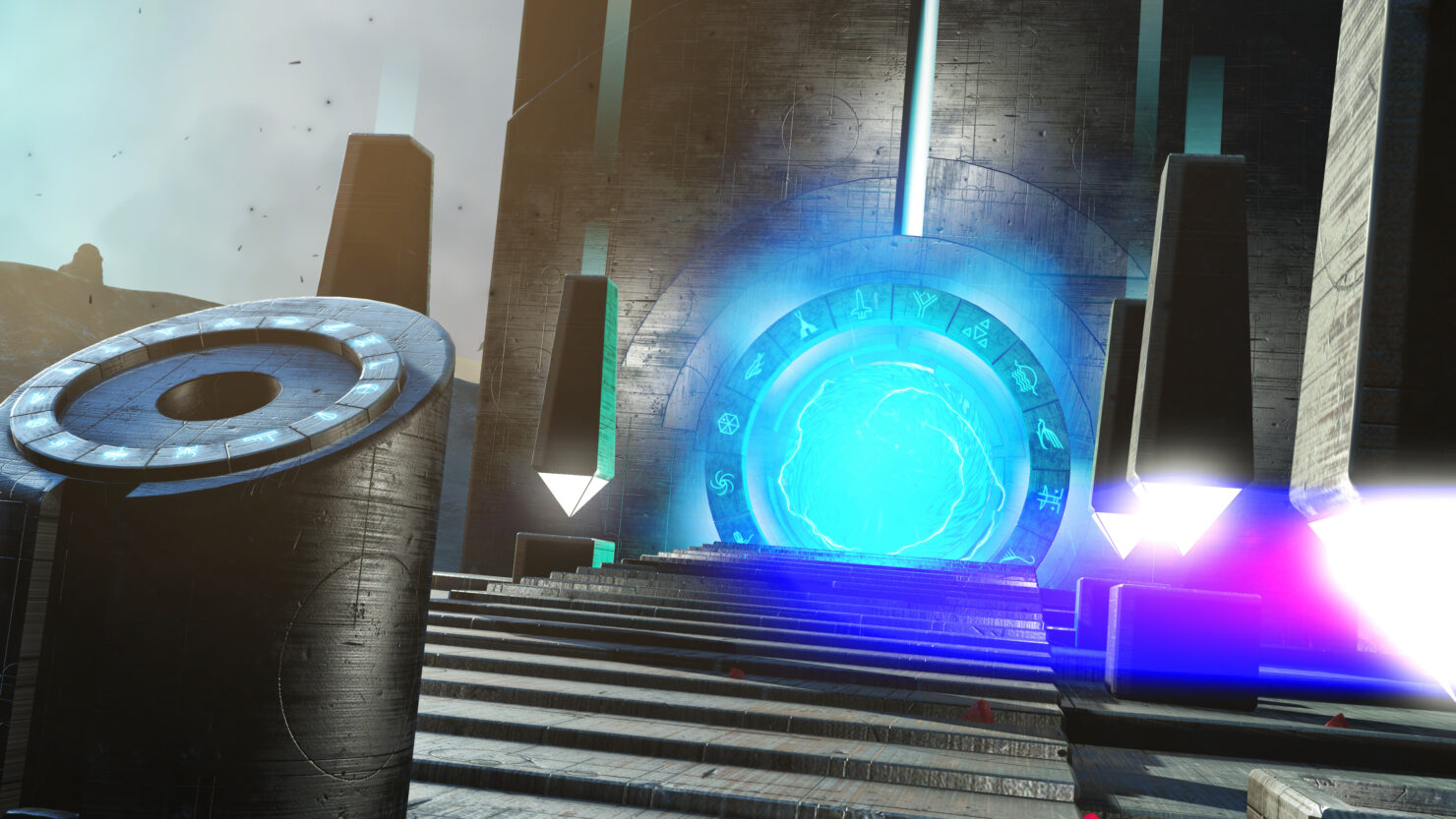 Sean Murray, Managing Director and frontman of UK developer Hello Games, announced via Twitter that No Man's Sky NEXT is coming in Summer 2018 as a free update for PlayStation 4, PC and Xbox One.

No details have been given other that it will be the largest update yet to the game.

Coming in Summer 2018 is No Man's Sky NEXT, a free update for PS4, PC, Xbox and WeGame. It's our largest update so far, and we're working our socks off pic.twitter.com/wZhjaLMbsT

However, in a press release Murray also shared the following statement:

We are calling this No Man’s Sky NEXT because it is an important next step in a journey for No Man’s Sky, for Hello Games and for our devoted community. Each update for No Man’s Sky has been more successful than the last; this was especially true of our last update Atlas Rises. It emboldens the team to push ourselves further. This journey is far from over, and it’s exciting to be working again on something you know will surprise people.

Of course, the big news here is that No Man's Sky NEXT will also be available on Xbox One. In fact, today publisher 505 Games announced that it would distribute this version of No Man's Sky at retail worldwide.

Below you can also find the official box art, which confirms 4K and HDR support for the Xbox One X. 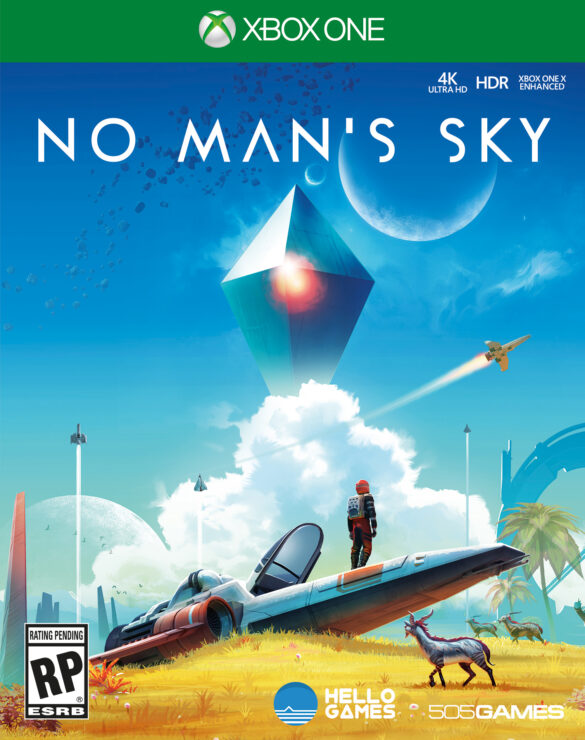 As you will certainly recall, No Man's Sky launched in August 2016 after garnering an unprecedented amount of hype for an indie game. However, several features were lacking at launch and quickly led to negative critic and user reviews. Thousands of users requested refunds via Steam at the time and there was even an investigation by the United Kingdom's Advertising Standards Authority, though it was eventually concluded that consumers weren't actually misled by the developers.

Hello Games kept updating the game with free patches, though. Between the Foundation update, Path Finder update and the Atlas Rises update, most of the originally promised features were introduced to the game.

Can No Man's Sky NEXT bring us the game we had all envisioned after watching that fateful debut trailer? We'll know in a few months.