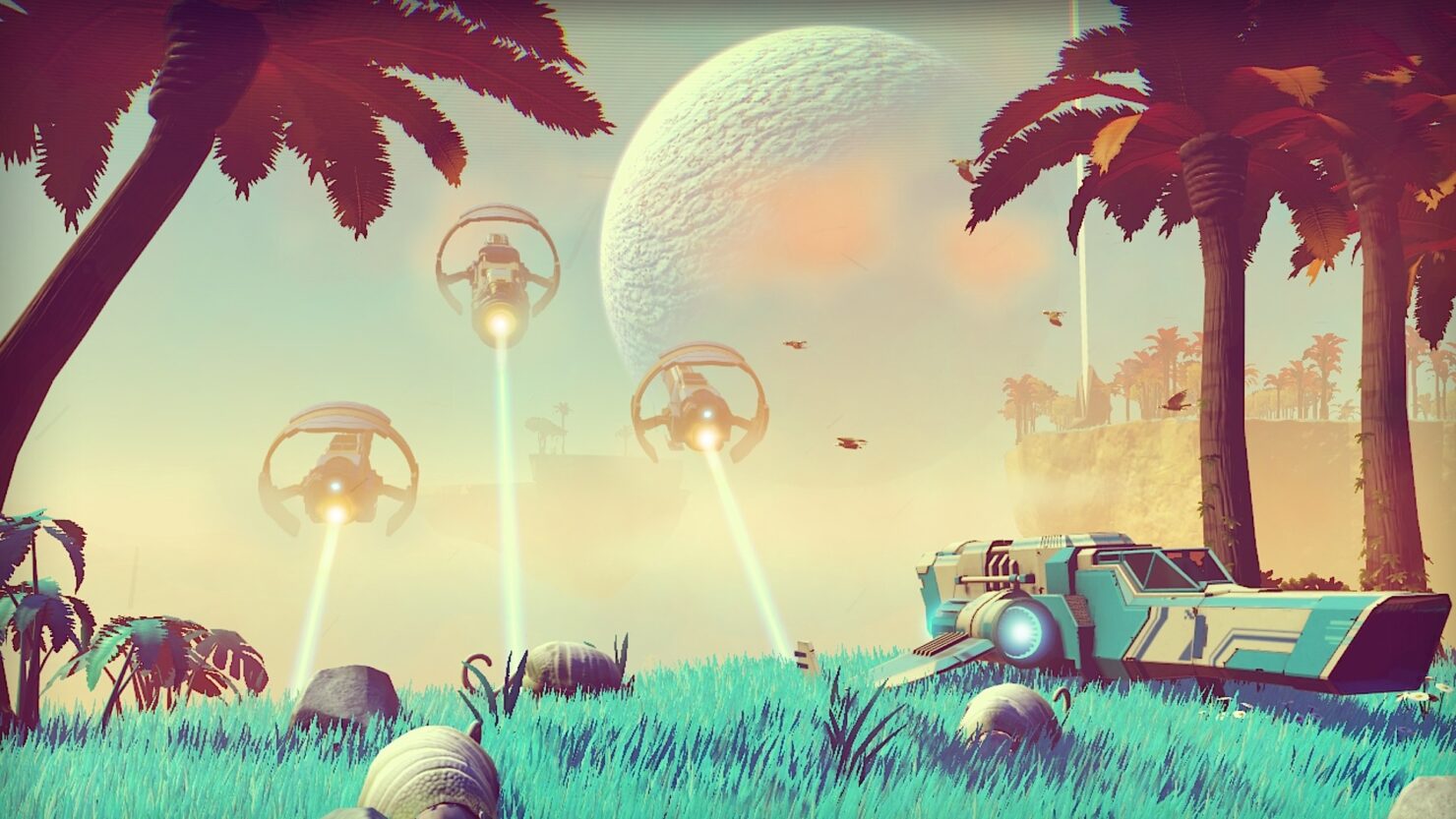 It's no mystery that No Man's Sky, the space exploration game developed by Hello Games for PC and PlayStation 4, released lacking some features that were promised before release. While this happened with other titles in the past, things have taken an interesting turn in the past few hours.

According to Eurogamer, the Advertising Standards Authority has launched an investigation into No Man's Sky after receiving several complaints about the game's advertising.

The ASA has the power to have advertisements it believes are in breach of its code of conduct withdrawn, and prevent them from appearing again. If an advertiser refuses to comply with an ASA ruling, it can impose sanctions, such as asking internet search websites to remove a marketer's paid-for search ads.

Since release, No Man's Sky received no additional feature, with post-launch patches focusing on fixing issues found in both versions of the game. Last week, however, it's been confirmed that Hello Games is working on the first content update. A possible release window hasn't been announced, but more on the matter should be coming soon.

No Man's Sky is now available in all regions on PC and PlayStation 4. We will keep you updated on the ASA investigation as well as on the future content update as soon as more comes in on them, so stay tuned for all the latest news.