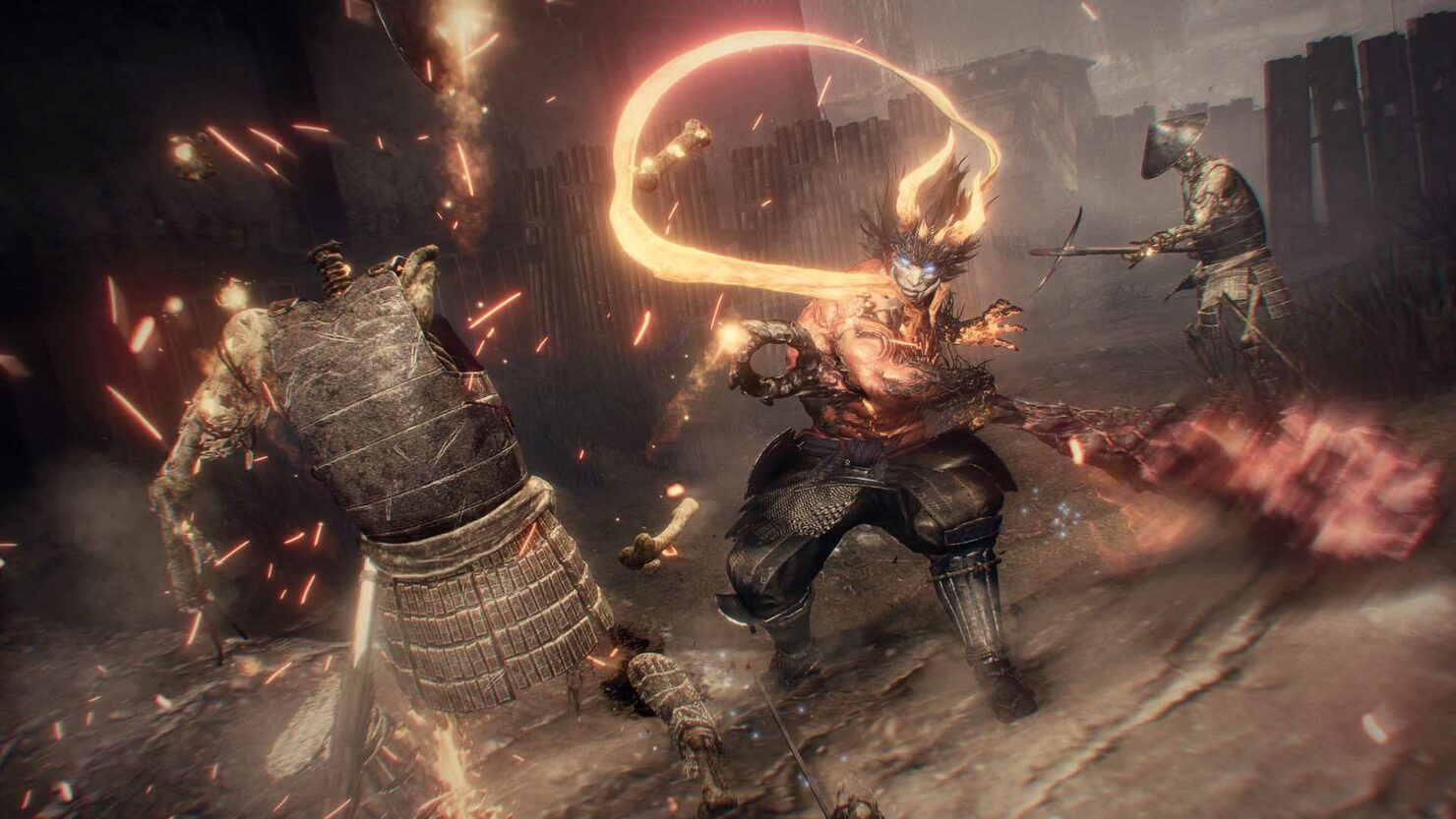 The new 4K, 60 FPS footage, which can be watched below, focuses on the game's very first mission, providing a very quick overview of its basic mechanics as well. The PlayStation 5 version clearly looks better than the original PlayStation 4 release, also thanks to the increased resolution.

Nioh 2 recently received a brand new update that introduced new content to the game, such as additional floors for the Depths of the Underworld and some balance tweaks.

Nioh 2 Remastered Complete Edition launches on February 5th alongside the Collection, which includes both entries in the series, and the PC version of the game. The original game is now available on PlayStation 4 worldwide.

Much like the previous title which garnered much praise from fans and critics alike, Nioh 2 contains an original profound story surrounding military commanders from the Sengoku period. However, Nioh 2 goes above and beyond its predecessor by including the new Yokai Shift ability which allows the protagonist to utilize new powerful forms to defeat even the most formidable yokai in battle. New to Nioh 2, your enemies can now create a Dark Realm which raises the stakes of battle and creates new challenges for your protagonist to overcome. We hope you enjoy conquering fearsome monsters as you unleash your darkness in the world.