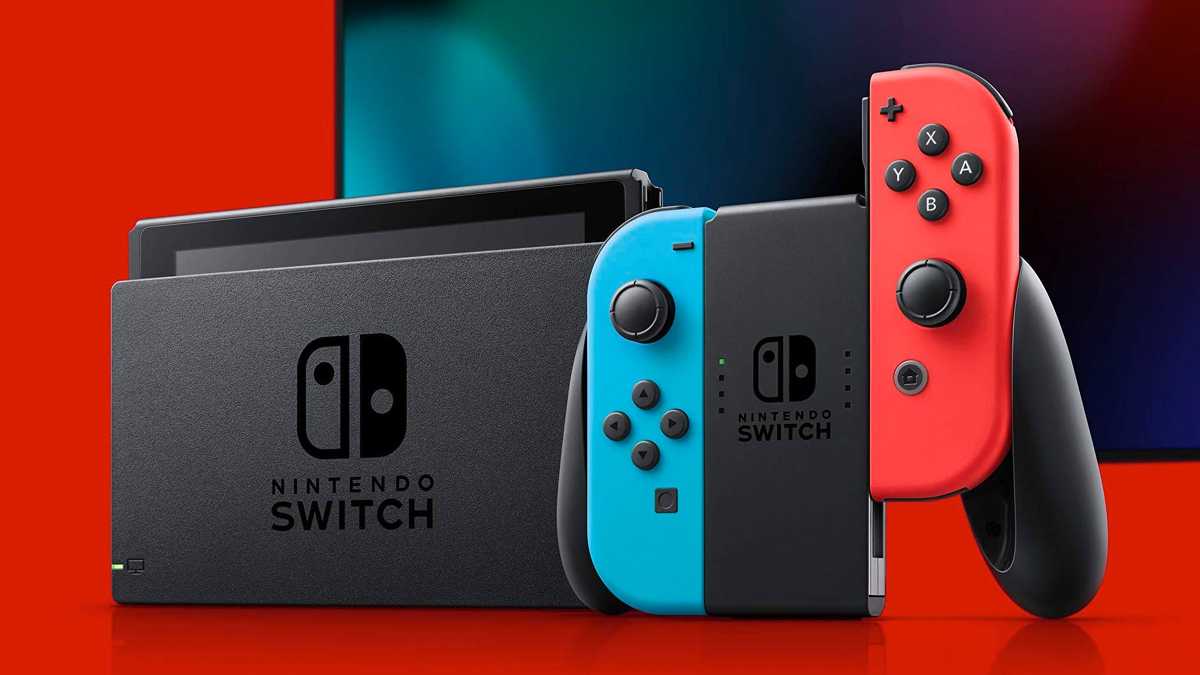 After Sony's update on PS5 sales, it is now time to get the latest official info on Nintendo Switch sales thanks to the company's latest fiscal year report. Nintendo Switch sales also suffered from the ongoing chip shortage, declining around 20% compared to last year, but they also reached a grand total of 107.65 million consoles sold to date. Meanwhile, annual software unit sales have hit a new record in FY 2021, thanks to many Switch games selling over a million units during the fiscal year.

Digital sales also grew by 4.5% on a year-over-year basis, accounting for 42.6% of the total software sales. Overall, though, net sales decreased this year by 3.6% and operating profit also went down by 7.5% compared to the fiscal year 2020. Royalty income saw an increase in FY 2021, but the mobile business experienced a 6.5% decrease in sales.

For the next fiscal year, Nintendo provided a forecast of 21 million hardware units in Nintendo Switch sales. On the software side, Nintendo plans to sell approximately 210 million games through its platform.

Regarding Nintendo Switch, we will continue to convey the appeal of all three hardware models to maintain a high level of sales momentum and expand the install base. As for software, along with the release of Nintendo Switch Sports in April, we have planned the global releases of Xenoblade 3 (July) and Splatoon 3 (September). In addition, the latest entries in the Pokémon series, Pokémon Scarlet and Pokémon Violet, are slated for release in late 2022. Other software publishers also plan to release a wide variety of titles, and we will work to strengthen sales through the combination of existing popular titles and a continuous stream of new titles.