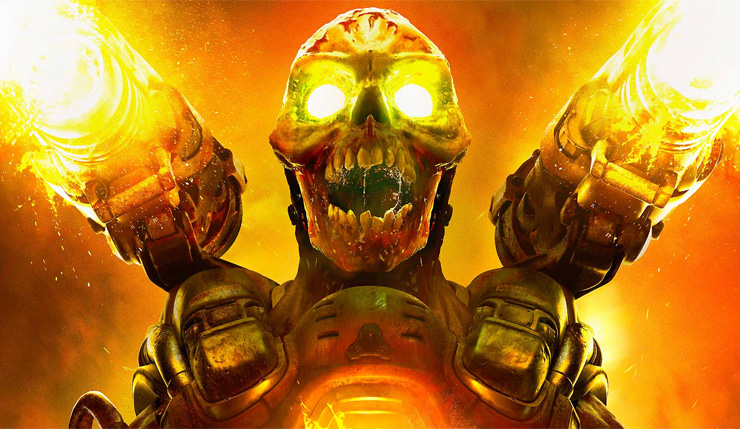 Like most Nintendo systems, the Switch initially suffered from a lack of third-party support, but that’s beginning to change. Indies and companies like Square Enix and Capcom want their games on the Switch, which is good news for “port houses” that focus on bringing games to the console-handheld hybrid. Panic Button, which handled the Nintendo Switch ports of Doom and Rocket League, and is working on the Switch version of Wolfenstein II: The New Colossus, is one of those port specialists. Gamasutra spoke to Panic Button director of development Adam Creighton, who hinted more is on the way for Switch.

“The Switch release has been perfect. It’s mentioned in almost all the port requests we receive. To keep up with this pace, we already have 12 [ Switch development] kits at the office! Not yet the platform with the most kits, but definitely the fastest growing trend in our office. In the games we have published we’ve seen more sales on Switch than on PS4 and XBox One combined during the same period. Now every developer wants their game to be on the Switch.

You know that meme? With the dog? Drinking from a sprinkler? That’s me right now. We have some other titles for [Switch], and maybe some other games for other platforms, in the works. In terms of volume, I’m in this amazing place where as a studio we get to choose how we want to grow, and with whom, and with what projects."

In addition to Panic Button, Gamasutra also got in touch with port houses BlitWorks and Aspyr, both of which have seen a spike in business due to the Switch. Aspyr exective VP of publishing Ted Staloch was particularly enthusiastic about the Nintendo Switch development experience…

“Regarding the development, compared to the Wii U, the Switch is a big leap forward. Much better tools, more affordable kits. The Wii U was lagging quite far behind the competition, but with the Switch it’s at the same level if not better for some projects. In terms of hardware capabilities, it has a really nice balance for a portable, much less restrictive than a Vita for instance.”

It seems we’re finally getting to a place where Switch ports aren’t such an anomaly. Sure, the Switch isn’t powerful enough to do some games justice, but if Panic Button can make games like Doom and Wolfenstein II work on the system, most games should be able to make the leap in some form.

What games would you like to see on Nintendo’s portable system?