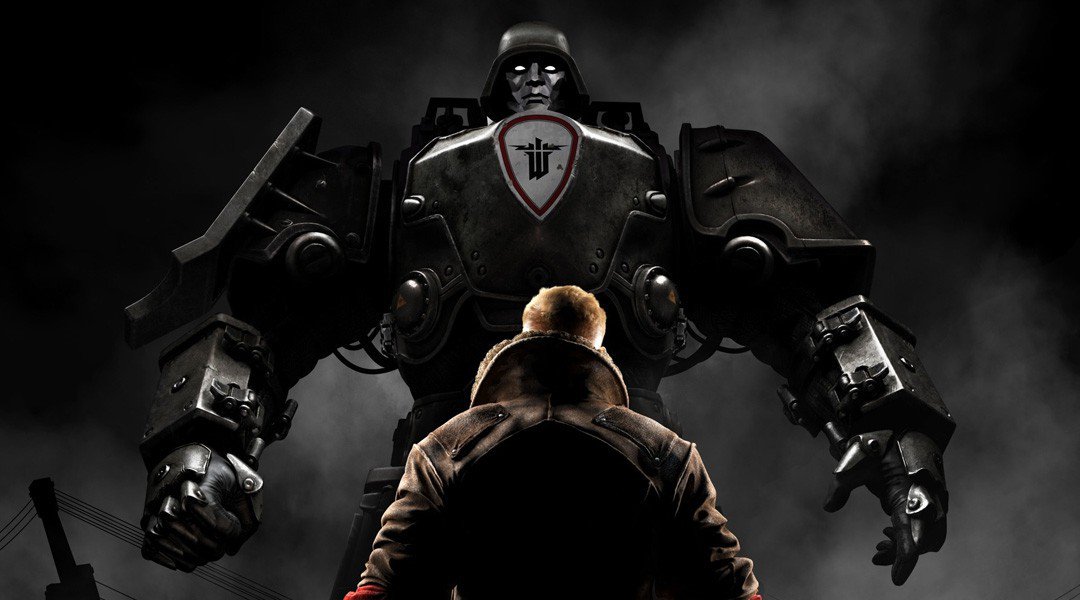 Bethesda is one of the third party publishers that it's supporting the Nintendo Switch console with ports of AAA titles. Following the release of Skyrim and DOOM, the publisher will bring the recently released Wolfenstein II: The New Colossus to the Nintendo console, and it's likely that it will be a quality port, judging from what has been revealed today.

Game Reactor has confirmed that Wolfenstein II will be released on Nintendo Switch in early 2018 and that the team behind the port is Panic Button, the same one that developed the DOOM port. Senior Game Designer Andreas Öjerfors also mentioned how the team members are expert at both the Switch and the id Tech 6 engine.

They're experts at the Switch an now they're experts with the [id Tech 6] engine so we work with them, and the Doom version turned out to be really kick-ass on the Switch so I think Wolfenstein will be the same

Wolfenstein II is one of the best first-person shooter games released this year, albeit with some flaws.

Wolfenstein: The New Colossus subverts the old-school shooter tradition by featuring an incredible cast of characters with varied personalities in a world that makes you want to explore more and more of the society it features. The gameplay is very engaging, though can sometimes outstay its welcome at parts with a mixture of levels that range from the extremely interesting to dull and repetitive. Whatever its flaws, Wolfenstein is a great game that's well worth playing and will keep you coming back for more as you purge the US of Nazis.