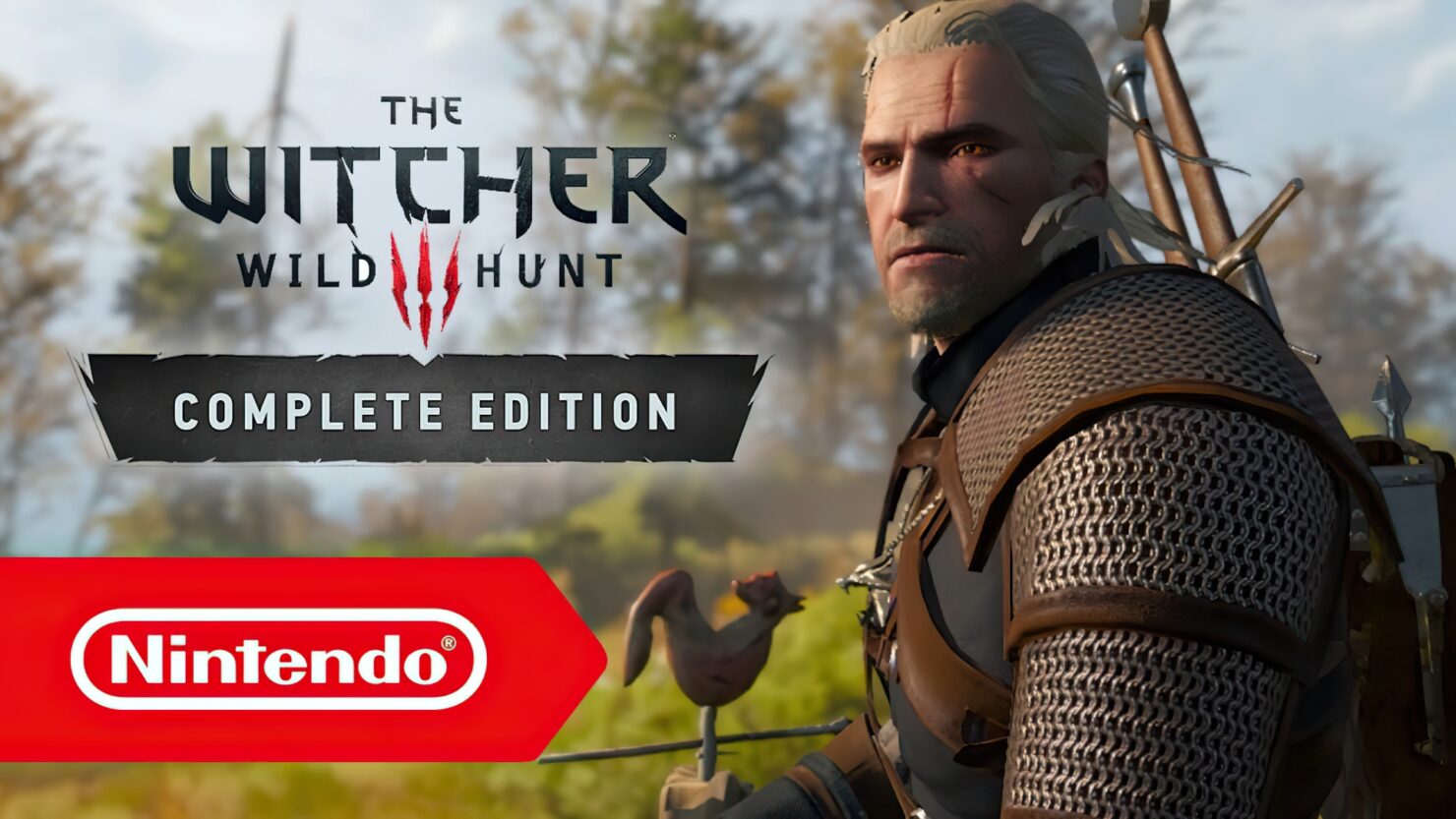 Nintendo Switch fans certainly didn't hope they would be able to play The Witcher 3 on their platform prior to the announcement at E3 2019. Many assumed the less powerful NVIDIA Tegra X-1 based hardware may not be able to handle the big open world action RPG developed by CD Projekt RED, but Saber Interactive managed to craft an impressive port and even improved upon it post-release with some big updates featuring performance optimizations as well as touch control and cross-save support with the PC version.

Saber earned a reputation for its Nintendo Switch ports over the years, which is why we inquired with CEO and founder Matthew Karch in our recent interview. While rumors of a Nintendo Switch Pro abound, does the current hardware still have any juice left in it? Apparently it does. Karch also teased that some upcoming games may surprise Nintendo Switch fans in this regard.

The upcoming Switch version of World War Z is actually more challenging than the port of The Witcher 3!

We are big fans of the Nintendo Switch and feel there is still a lot of great potential in the hardware and the platform. We have had enormous success so far, launching many titles on the Switch, and we are continuing to develop for the platform. We do feel there is more developers can get out of the Switch hardware, and we think fans will be surprised at some of the upcoming titles for it.

The Nintendo Switch release schedule is relatively barren from the Fall season going forward, though fans' imagination will certainly run wild at Karch's words for the Zelda: Breath of the Wild sequel, Metroid Prime 4 (though that may still be far off as development was restarted in early 2019), as well as Bayonetta 3, of which Hideki Kamiya recently said the development was still going strong.