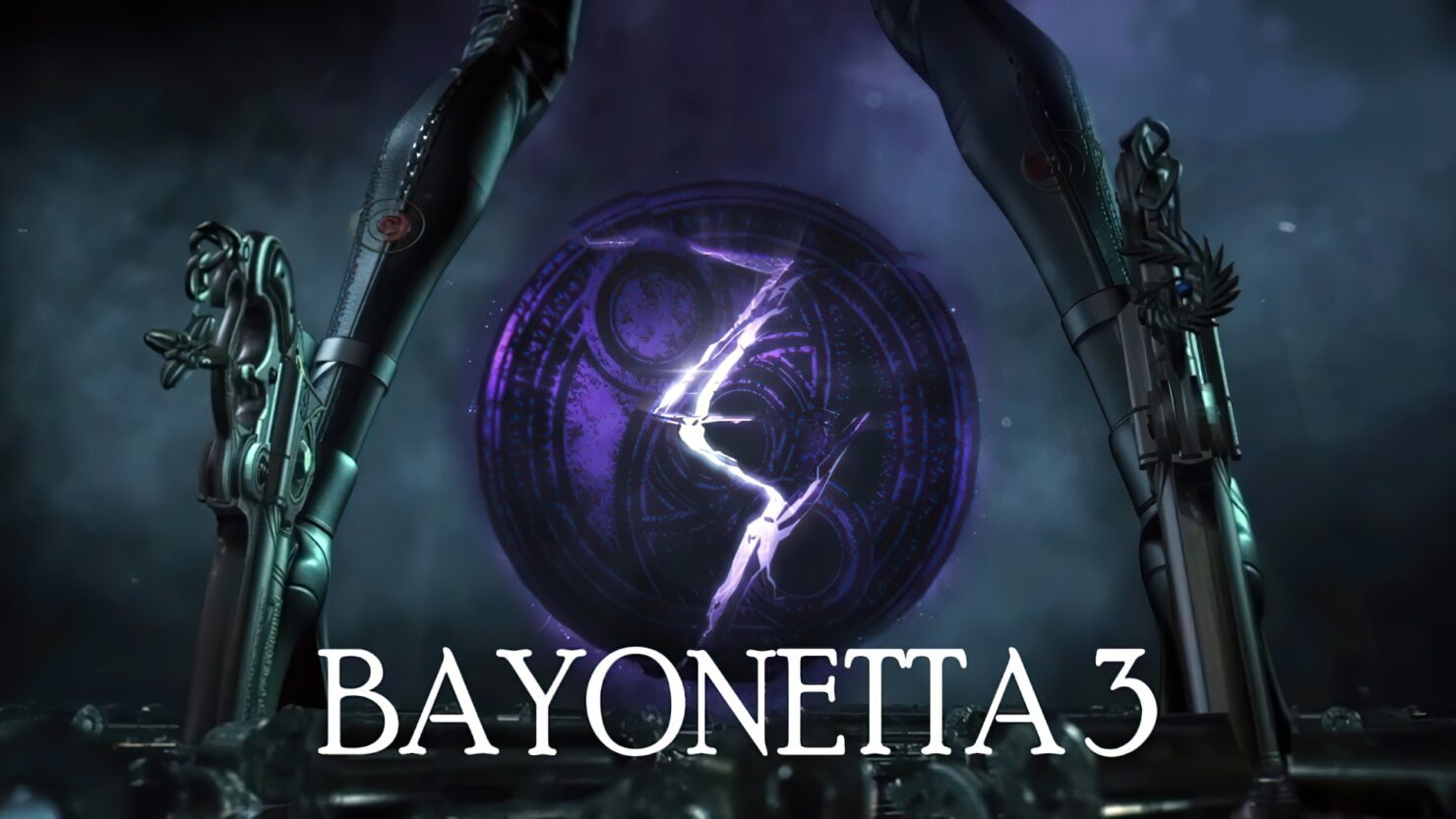 Bayonetta 3 has been one of the most elusive games ever since its announcement at The Game Awards 2017, back in December of that year. The hopes of fans across the world were dashed event after event due to the game's repeated no-show, to the point where some even started doubting the development of Bayonetta 3 was still going forward at all.

Speaking with Video Games Chronicle, series creator Hideki Kamiya made an effort to try and reassure everyone that Bayonetta 3 is alive and kicking.

I’m on Twitter so I see a lot of comments every day. I’m happy that there’s still anticipation for the title, but one thing I would like to address is the trend I’m seeing which is people who are starting to ask if the game has been cancelled. I want you guys to take any concerns you have like that and throw them out the window immediately because we’re still hard at work on Bayonetta 3 and it hasn’t been cancelled by any means. Please look forward to it!

That's certainly good news, though it doesn't tell us when we'll be able to see something concrete of Bayonetta 3 from developer PlatinumGames. Alas, the announcement timing is likely to be in the hands of Nintendo, as without the Japanese publisher the project wouldn't have been made at all, according to Kamiya-san.

As for Bayonetta 3, it was decided from the start that the game was going to be developed using Nintendo's funding. Without their help, we would not have been able to kick off this project. All of the rights still belong to Sega and Nintendo. The rights owners decided that the game should be made for Switch. Game development is a business. Each company has its own circumstances and strategies. Sometimes this means games get made, sometimes it means they get cancelled. But I believe that every single person involved is dedicated to delivering the best possible experience. I know that, to me at least, that's one of the biggest goals when I set to work. I cannot express how happy I am that we get to make Bayonetta 3, and we intend to do everything within our power to make it as good as it can be. That's all we can do, and we consider it our greatest mission. It took a while for production of Bayonetta 3 to be okayed, but now that it has kicked off, I hope it will turn into a wonderful encounter for all of you.

Stay tuned on Wccftech for all the latest on Bayonetta 3.