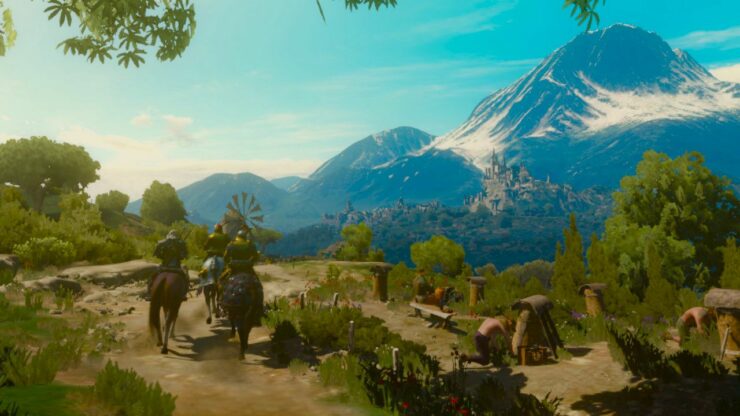 The Witcher 3 on Nintendo Switch has been updated this week, and the update not only introduced new visuals options and more, but also performance improvements that make the game hit 30 FPS more consistently.

Digital Foundry took an in-depth look at update 3.6, highlighting how turning off all of the new graphics settings introduced by the update make The Witcher 3 hit 30 FPS consistently in most areas while in docked mode. Improvements are much smaller with the settings on and in undocked mode.

The analysis also details how the new options affect The Witcher 3 Nintendo Switch visual quality. You can take a look at the full video below.

CD Projekt RED and Saber Interactive deliver a comprehensive upgrade that transforms The Witcher 3 on Switch from a great port into a superb companion experience for the PC version - and there are a wealth of new options to explore.

The Witcher 3 Nintendo Switch 3.6 update introduced, together with the graphical options, save file integration with the Steam and GOG versions and more.