Nintendo Share Price Rises to Levels Last Seen Back in 2008 – Is This Rally Sustainable? 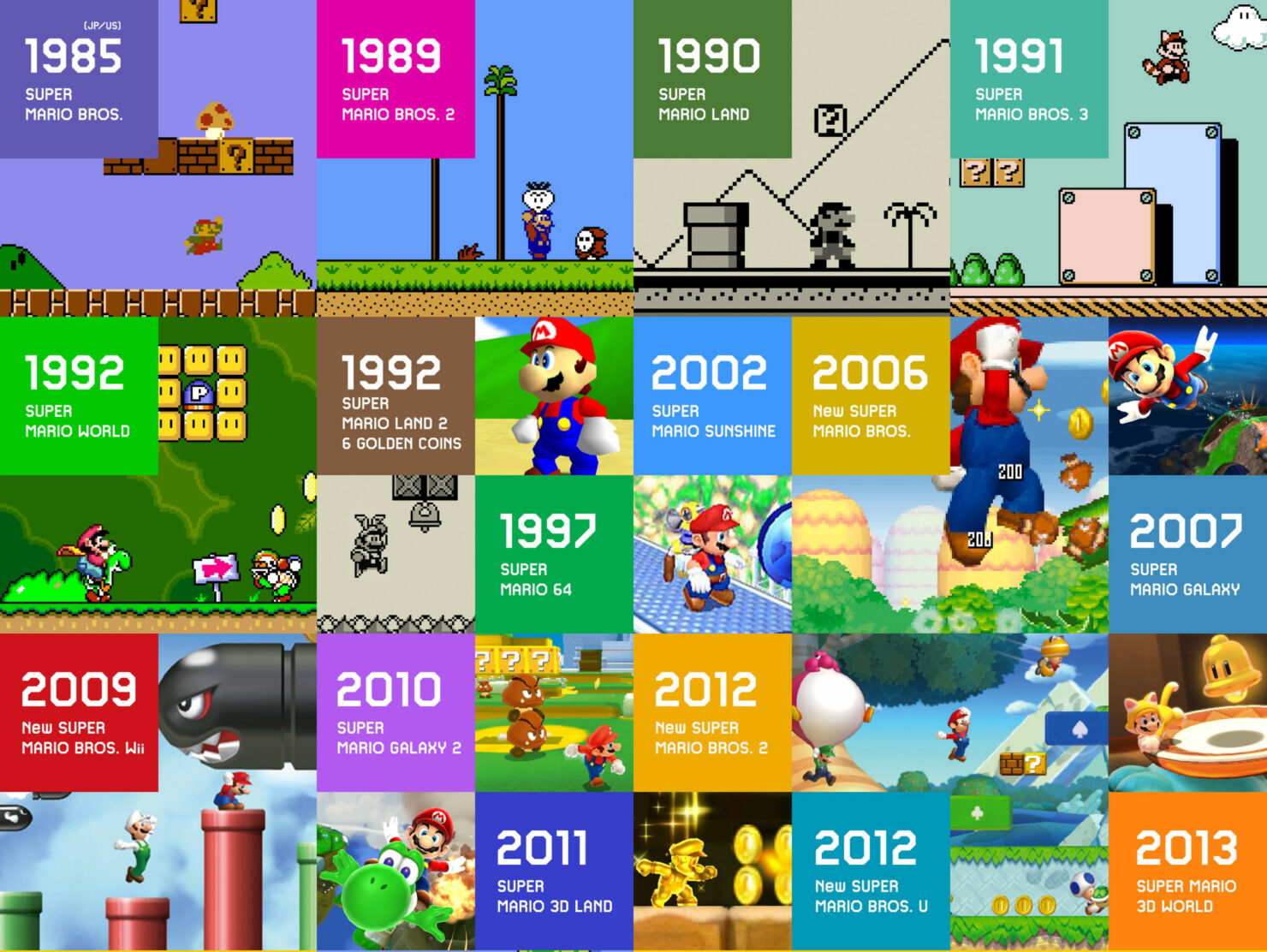 Nintendo (TYO:7974), the Japanese consumer electronics and video game company, is currently experiencing a scorching bull run that has seen the stock price rally to levels last seen back in 2008.

As an illustration, Nintendo’s share price ended Thursday’s trading session at ¥50,110, marking the first time since August 2008 that the stock managed to close above the ¥50,000 price level, as per the data tabulated by Refinitiv. At one point during the session, Nintendo’s share price was trading as high as ¥50,180. Since marking a year-to-date low of ¥32,950 on the 16th of March, the stock has recorded gains of 52.08 percent.

Analysts point to a confluence of factors that are responsible for this rip-roaring rally. For instance, the announcement of new gaming titles under the Pokémon franchise may have helped in improving investor sentiment following a relative drought of new releases ever since the hit social simulation game ‘Animal Crossing: New Horizons’. Of course, Nintendo is also planning to release ‘Paper Mario: The Origami King’ on the 17th of July. Interestingly, the latest iteration of Paper Mario will be the first game in the series that will be released on the company’s Switch gaming console.

Another factor that may be boosting Nintendo’s share price is the apparent resurgence of the coronavirus (COVID-19) pandemic in the U.S. and elsewhere, necessitating persistent social distancing measures and continued shuttering of theaters, concerts halls, and other avenues of entertainment. This, in turn, is seen as a boost for the gaming industry given the plethora of time that people are spending confined to their homes. As an illustration of the rising infection count, coronavirus-related hospitalizations in Texas rose by 11 percent on Wednesday. Meanwhile, authorities in Beijing, China have now imposed a soft lockdown in the city following a resurgence of infection cases that have been tracked to a single market in the city.

Despite the conducive tailwinds, Nintendo does continue to face challenges. For instance, while reporting its earnings for the entire FY 2020 back in May, the company announced that it expects its Net Sales, Operating Profit, Ordinary Profit, and Net Profit to drop in the current year by 8 percent, 15 percent, 20 percent, and 23 percent, respectively. Nintendo also acknowledged in early May that its product line-up may be disrupted should the impact of COVID-19 be “prolonged or worsens further”.

Then there are growing security concerns. In April, the company acknowledged that over 160,000 Nintendo Accounts were accessed in a major privacy breach, potentially exposing personal details as well as the payment credentials of those affected. In June, however, the company revealed that the pertinent private information related to another 140,000 accounts may have leaked as a part of the privacy breach disclosed earlier, materially aggravating the perceived breadth of the original infiltration. According to the gaming giant, an overwhelming number of the unauthorized logins occurred through the Nintendo Network ID (NNID) system, prompting the company to temporarily suspend NNID logins. The company’s statement noted at the time:

“Less than 1% of all NNIDs around the world that may have been illegally logged in may have actually been fraudulently traded through their Nintendo account. At the same time, we are taking additional security measures.”

Given the recent stock price surge, however, it seems that investors are already discounting any material impact from this data breach.